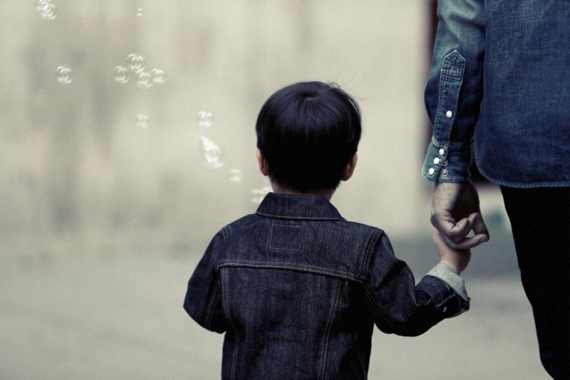 The United States lags behind when it comes to parental rights. We're on a shockingly short list of countries that offer no paid maternity leave and are one of just a few developed nations with no federally mandated parental leave.

This isn't a good thing for workers or companies.

It leaves many people torn between health, family, and paycheck. For those who can't afford to take time off, recovering from childbirth or adjusting to new routines can impact their performance at work. New parents who can afford not to go back to work after having children often don't--leaving employers with vacant positions to fill.

It's an imbalance that ultimately doesn't have any winners. Here's a look at what we're missing--and the potential for change that's coming over the horizon. Isn't it time our federal policies were brought up-to-date?

Maternity Leave in Canada vs. the United States

In Canada, child-related leave isn't just covered by federally mandated policies, it's encouraged, and financially supplemented--even for the self-employed-- through the federal Employment Insurance (EI) program. And often, depending on where parents work, employer-provided assistances adds additional monies.

Time off post-childbirth is split between maternity leave (up to 17 weeks maximum) and parental leave, to a maximum of 35 weeks. Basically, Moms get at least 17 weeks, and then can opt to continue and take the rest, or go back to work and allow the other parent to take the remainder. All the while knowing that their job(s) will be held for their return, at the same rate of pay with the same benefits.

In addition to the rather healthy "natural birth" maternity benefits, Canadians also get up to 52 weeks of leave when adopting.

The United States stands in stark contrast, where it's generally up to employers to define benefits. For example, through the Family and Medical Leave Act, employees are legally allowed to take up to 12 weeks of job-protected leave for various medical or family reasons, including illness, adoption, or having a baby. There's a catch, though: That leave is unpaid, and small companies with fewer than 50 employees are exempt! If you work for a small business and can afford to take parental leave, your job could be filled in your absence.

Companies Taking Maternity Leave Into Their Own Hands

Perhaps motivated by the competition for talent in the tech industry, the United States' weak support system has led a number of companies to make their own rules:

These family friendly policies leave me feeling warm and fuzzy--but they're also vitally important policies when it comes to employee engagement and retention.

Millennials, now the largest generation in the workforce, are serious about benefits for families; in one survey, 86 percent said they were less likely to quit if parental benefits were offered. When Google ex-tended maternity leave from three to five months and increased it from partial to full pay, the attrition rate for new mothers dropped by 50 percent.

Is a Change in the Air?

For years, many businesses have tried to squeeze every ounce of productivity out of their employees. The Pregnancy Discrimination Act was developed to combat this practice, but pregnant women still don't have the financial support and job security they should. It's a shortsighted waste of talent.

Hopefully, these new policies from companies like Twitter, Netflix, and Adobe will generate the momentum for change so desperately needed in the U.S. It seems businesses finally recognize that their most valuable assets are their employees; treating them well is good for both the company and the worker. As more and more companies realize this, we might see a snowball effect of better benefits for all parents and families.