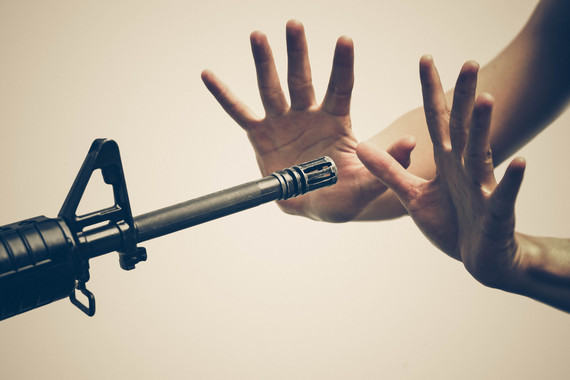 The recent terrorist attacks Orlando, Paris and Brussels, bombings in Turkey and reports of the Zika virus making its way around the world may have you wondering whether it's wise to jet off for a vacation this summer.

After all, Orlando is home to Walt Disney World, the "most magical place on Earth" and one of America's top tourist destinations. But even that title couldn't keep prevent the massacre of dozens at Pulse nightclub, while Paris, famed romantic getaway and "City of Lights," was attacked last November just the same.

These events certainly evoke fear, anger, and sadness in people around the world. What's less than clear is if and how travelers are deterred by such events.

Many "destination markets are down", reports Travelport's chief executive, Gordon Wilson, for The Wall Street Journal. However, it appears threats of terrorism and disease aren't a deterrent for many avid travelers -- and perhaps you're one of them.

Here's a closer look at how global events could affect your summer travel plans, and what to expect in terms of safety and security.

Fear of Terrorism in America, Europe 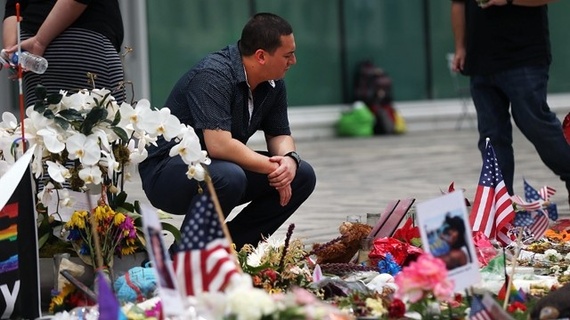 By now, it's clear that domestic terrorism is a real threat in America and that it can happen just about anywhere. The recent shooting in Orlando, though, highlights a city considered synonymous with its dozens of attractions and theme parks. In fact, it's been reported that the Orlando gunman scouted Downtown Disney (recently renamed Disney Springs) as a potential target before choosing Pulse.

As the past decade has seen schools, churches, disability centers, movie theaters and gay clubs targeted, amusement parks are similarly populous "safe spaces" where one would not ordinarily expect tragedy. In today's climate, however, many will think twice about where is and is not safe, and if the distinction can even be made at all.

According to the Orlando Sentinel, tourism experts expect a dip in attendance and higher security at Orlando's theme parks. Said Abraham Pizam, dean of UCF's Rosen College of Hospitality Management, "I do expect to (see) some impact, downturn, in the number of tourists. Hopefully ... it will be short-lived and it will not be a very major one."

Regardless, there will be increased security for Orlando attractions in the shooting's aftermath. This was also the case following December's terrorist attacks in San Bernardino, California.
Things are hardly more promising abroad: November's terrorist attacks in Paris shook things up in Europe and the bombing in Brussels earlier this year are other tragic events that may make travelers cautious about planning trips to the EU this summer.

Even so, Paris continues to be one of the top global city destinations by international visitors, according to The State of Travel 2016 report by Skift. In addition, millions are making their way to France this summer for the Euro Cup football championships and the Tour de France. French president Francois Hollande has already issued alerts for travelers, encouraging them to be cautious when attending high-profile events. As The Telegraph reports, terrorist attacks -- not strikes -- are the primary threat of Euro 2016. The championship starts on June 10 and French intelligence has warned of Islamist bombing strategies in public places.

U.S. State Department officials stepped up this past May and issued a travel alert for all European countries, pointing out that American tourists need to be vigilant about the possibility of terrorist attacks during major public events this season.

Travelers need to be especially careful when traveling through busy transportation hubs, commercial centers and even popular restaurants, since these destinations are easy targets for terrorists. The U.S. State Department points out that stadiums and other event grounds in France hosting the European Soccer Championship from June 10 to July 10, and the venues hosting Catholic Church's World Youth Day in Poland this July may be targets for terrorists this summer.

Spread of Zika Virus in the Caribbean 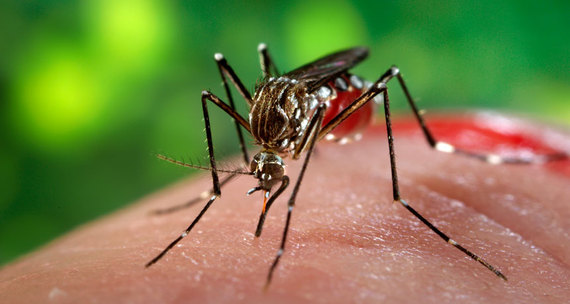 Travelers planning a Caribbean cruise or extended stay trip in Mexico, Brazil, and Panama may have heard about the Zika virus, a mosquito-borne disease that has led the CDC to issue warnings about these popular travel destinations.

The Zika virus disease (otherwise known as Zika), is spread to people through the bite of an infected mosquito. Those who are bitten by a particular type of mosquito may notice symptoms such as red eyes and joint pain but having a Zika virus infection during pregnancy may cause fetal brain and birth defects, according to the CDC. This is why women who are pregnant need to be especially vigilant about where they are traveling to this summer.

Major airlines, including United Airlines, JetBlue and Virgin America are already issuing refunds or changing flights free of charge for passengers who are headed to destinations that have been affected by the Zika virus and have concerns about traveling after the CDC warnings.
This couldn't come at a worse time for Brazil amidst its nasty recession. There, cancellations of visits to the Rio Olympics or honeymoon vacations only serve to puncture an already troubled economy. 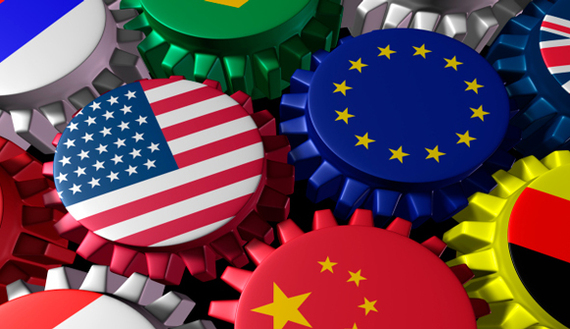 If you've been busy making summer travel plans, you may be wondering if recent global events are going to affect your itinerary. Whether you've had your heart set on taking your family to Disney World, traveling to Paris or escaping to the Caribbean this summer, it's important to take heed of recent travel alerts.

It's normal to be mindful -- and even fearful -- about the potential threat of a terrorist attack or becoming sick from a virus. Still, for many, these incidents are part of the risk we take when traveling to any destination. In spite of these recent global events, many travelers are still booking vacations to Europe to take advantage of cheaper airline ticket prices and continue on their journeys.

It will also remain to be seen whether or not the fact that perpetrators behind attacks like those in Orlando and San Bernardino massacres were American-born, self-radicalized "lone wolves" as opposed to foreign-born and part of a larger terror cell, will change the way travelers plan future trips.

At the end of the day, it's a sad truth that danger and hatred proliferate in our world. Sometimes the best we can do is refuse to let terror command us, and command ourselves with bravery, positivity, and caution instead.