While presenting the award for Best Screenplay at the Golden Globes Sunday night, Will Ferrell and Mark Wahlberg wore New Year's Eve 2016 glasses and told the audience to stop laughing at them. Observe:

The audience did not stop laughing, and so the two actors, promoting their new movie "Daddy's Home," became more agitated onstage.

"It’s alright, no more drinks for Will,” Wahlberg said, handing his taller counterpart a Lifesaver and commenting on his breath. "Like puppy or kitty cat breath," Wahlberg commented.

Ferrell kept making jokes about how the two actors were not joking, and then Wahlberg made the quip about Will's drinking. The evidence is there: just look at those glasses! Surely a sober person wouldn't wear those glasses. 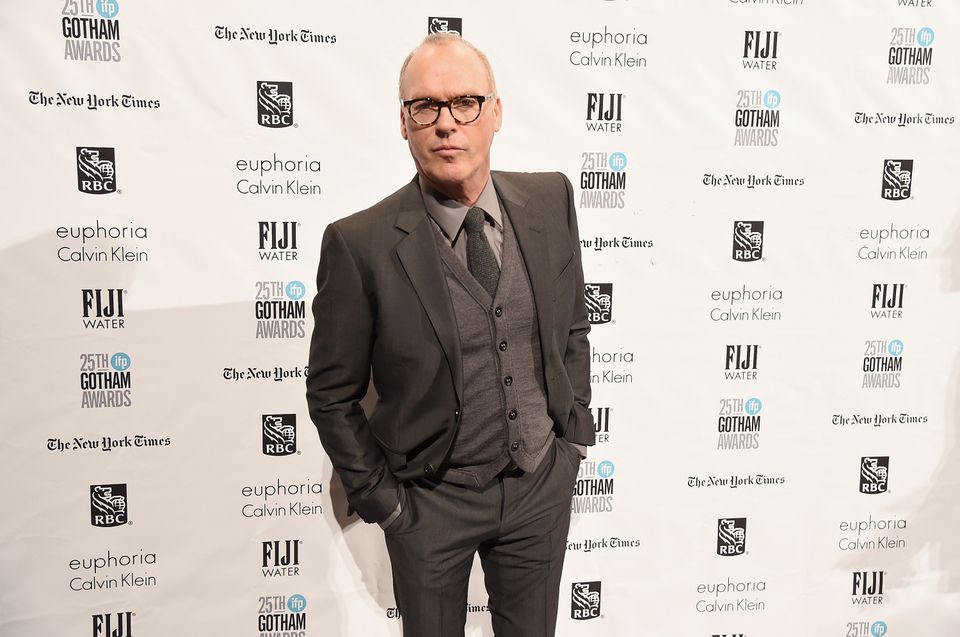