When it comes to Donald Trump, it's no more Mr. Knife Guy.

The presidential candidate canceled an appearance on "Jimmy Kimmel Live!" late last year, so the late-night host probably had no qualms when Will Ferrell and Ryan Gosling decided to take some cuts at Trump on Monday's show. Appearing as "The Knife Guys," which seems to be a play on Gosling's new movie, "The Nice Guys," the pair hawked Trump knives, which unfortunately had disappointing results.

How the heck are we supposed to eat our delicious Trump steaks now?

Though the knives don't seem to work that well, for Trump, we're guessing this cuts pretty deep. 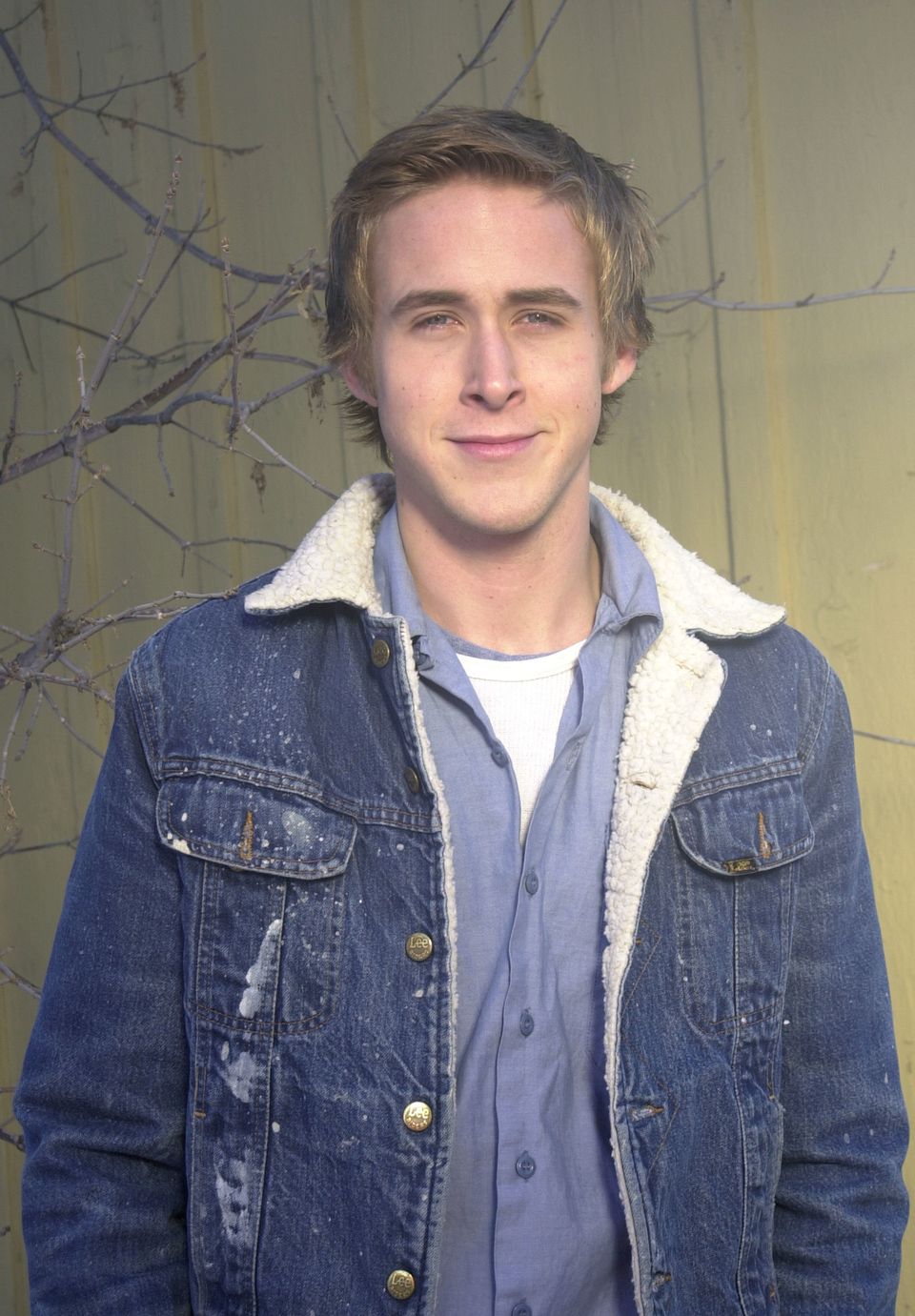