He’s only a little over a month old, but Prince George may have already learned his greatest lesson from his benevolent parents.

Prince William and Kate Middleton usually shirk gifts for special occasions, but they recently made an exception for an artist with Down syndrome, TODAY reported. Tazia Fawley, 43, spent six months crafting a bright painting of children’s classic Rupert the Bear flying over a bridge in the Bristol Balloon Festival in England in hopes that the royal couple would accept it and hang it in their home. 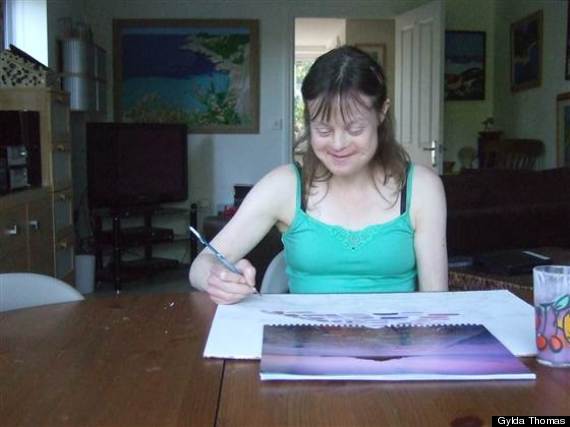 After the artist completed her piece, Suzie Moffat, director of Heart & Sold, an organization that promotes artists with Down syndrome, took a photo of it and sent it on to the palace to see if the new parents would be interested in it. Soon after, she received an enthusiastic note from the couple saying they would gladly welcome the work of art.

It was a move that Fawley’s mother says will encourage other people with Down syndrome to pursue their dreams, and will also help to chip away at the stigma that still surrounds Down syndrome in the UK, according to Moffat.

“In England, there always has been a stigma attached to (Down syndrome), and now that is washed away by the fact that the Duke and Duchess have accepted that painting,’’ Moffat told TODAY. “For this to happen, it’s kind of turned that negativity around.”

The fact that Will and Kate made an exception at all is pretty astounding in and of itself.

When the two got married in 2011, they asked well wishers to, instead of buying gifts, donate money to charity in their honor. Altogether, Will and Kate donated $1.6 million to 26 charities that have “particular resonance" with the pair and "reflect issues in which the couple have been particularly interested in their lives to date," the palace said in a statement in 2011, according to the Associated Press.

The news of Will and Kate’s latest inspiring act comes on the day the prince announced his retirement from the military, a transition that will allow him to spend more time with his growing family and to focus on his charitable work.

We can’t wait to see what he has next in store. 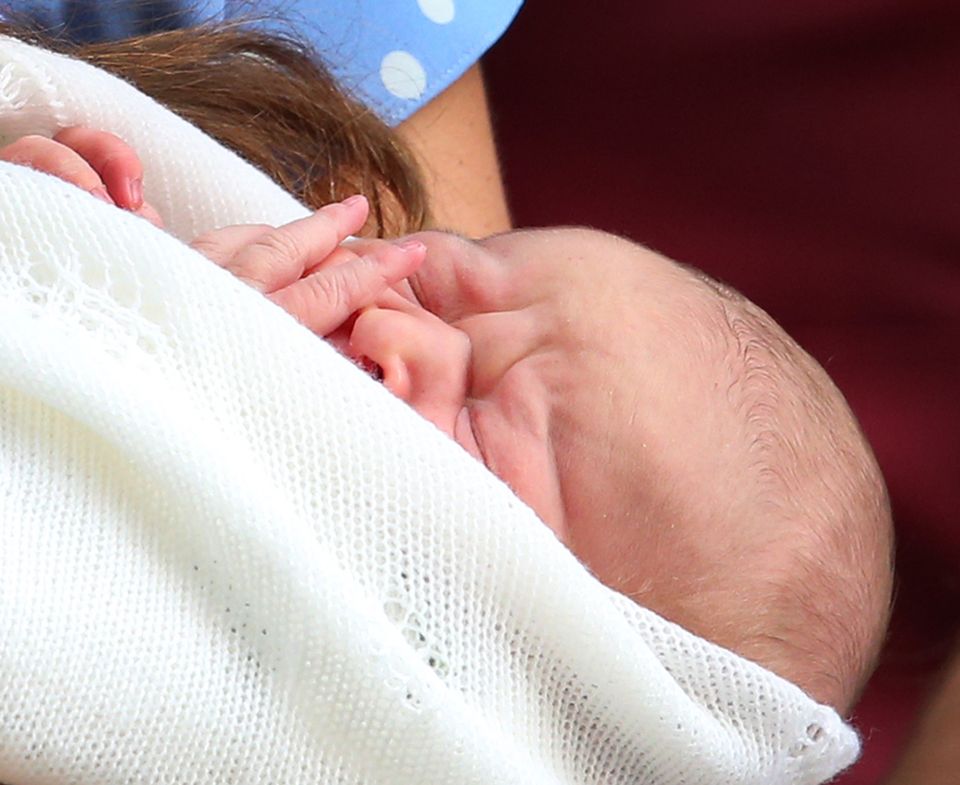