We learned back in October that the long-gestating "Independence Day" sequel has two working scripts: one with Will Smith and one without. Now, according to Deadline.com, it looks like the one that doesn't feature Smith is more likely to enter production.

An anonymous source tells Deadline that Smith has informed Fox he is not on board for the follow-up to the popular sci-fi flick. The early reports indicate Smith has not yet officially broken the news to director Roland Emmerich, who previously said the actor's involvement was "looking good" despite the fact that he's "too expensive" and "too marquee." (HuffPost Entertainment reached out to Smith's rep for confirmation and will update this post upon hearing back.)

The release of "Independence Day 2" -- also known as "ID Forever" -- will coincide the 1996 original's 20th anniversary. It was delayed from July 2015 to July 2016 to avoid a busy summer that includes "Jurassic World," "The Fantastic Four," "Terminator: Genesis" and "Ant-Man." Even if Smith doesn't return, we may still see a star-studded spectacle, as Michael B. Jordan is rumored for the lead, and "Independence Day" stars Jeff Goldblum and Bill Pullman are reportedly expected to reprise their roles.

Will Smith Isn't Returning For 'Independence Day 2' After All, According To Latest Report
Will Smith 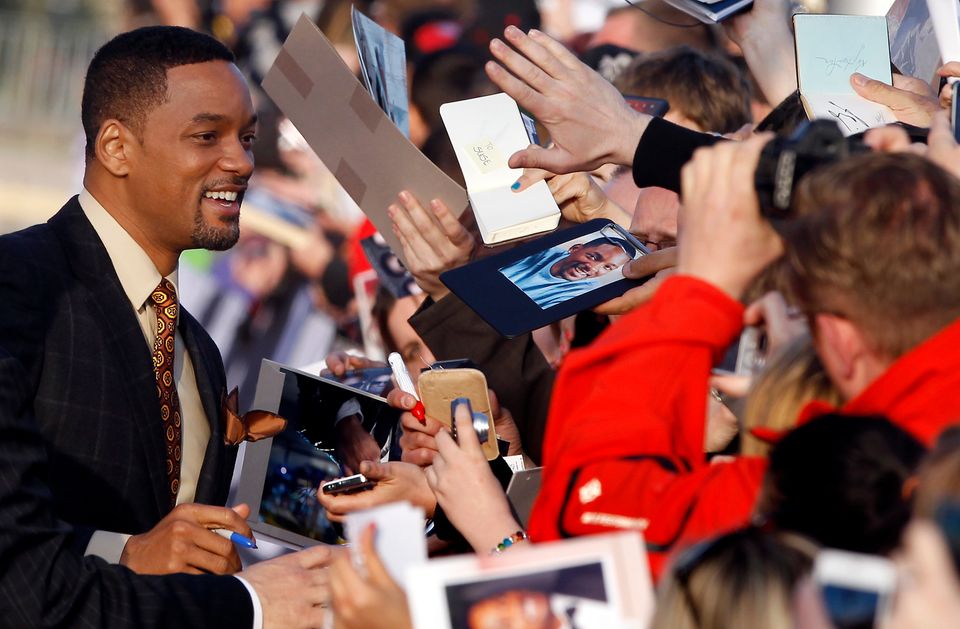