It's been nearly two years since the rumor mill first pit Will Smith against Jada Pinkett with a divorce lawyer in between. And while a separation never ensued, varied allegations did and our curiosity as to whether this is in fact the rough patch Will says has characterized two of his seventeen-year relationship.

"Jada and I have been together for 17 years. If you look at it like a sports record, we are probably like 15 and 2," he told blogger Necole Bitchie in an exclusive interview during an appearance in Philadelphia last month. "The central idea of love is not even a relationship commitment, the first thing is a personal commitment to be the best version of yourself with or without that person that you’re with. You have to every single day, mind, body, and spirit, wake up with a commitment to be better. Don’t make that same mistake tomorrow that you made today," he went on to say.

For Jada Pinkett Smith, who recently penned a series of relationship-focused posts on her Facebook page, marriage success hinges partly on establishing freedom from mental enslavement; nurturing, instead of hindering, each other's dreams; and accepting the existing relationships a marriage partner is bringing to the table -- children and ex-wife included.

What it doesn't hinge on is money, Will says. "I think a lot of people think that when you have money, that everything gets really easy, Hell Naw!" he told Bitchie before adding, "Jada has made me a better person than anyone on earth could have every done. There is nobody on Earth at this point that in my life and in my career with the successes and the things that I’ve done, there is nobody on Earth that I would still try to be better for."

Check out the entire interview and more of Will Smith's thoughts on marriage at NecoleBitchie.com.

PHOTO GALLERY
The Most Ridiculous Divorce Rumors Of 2012 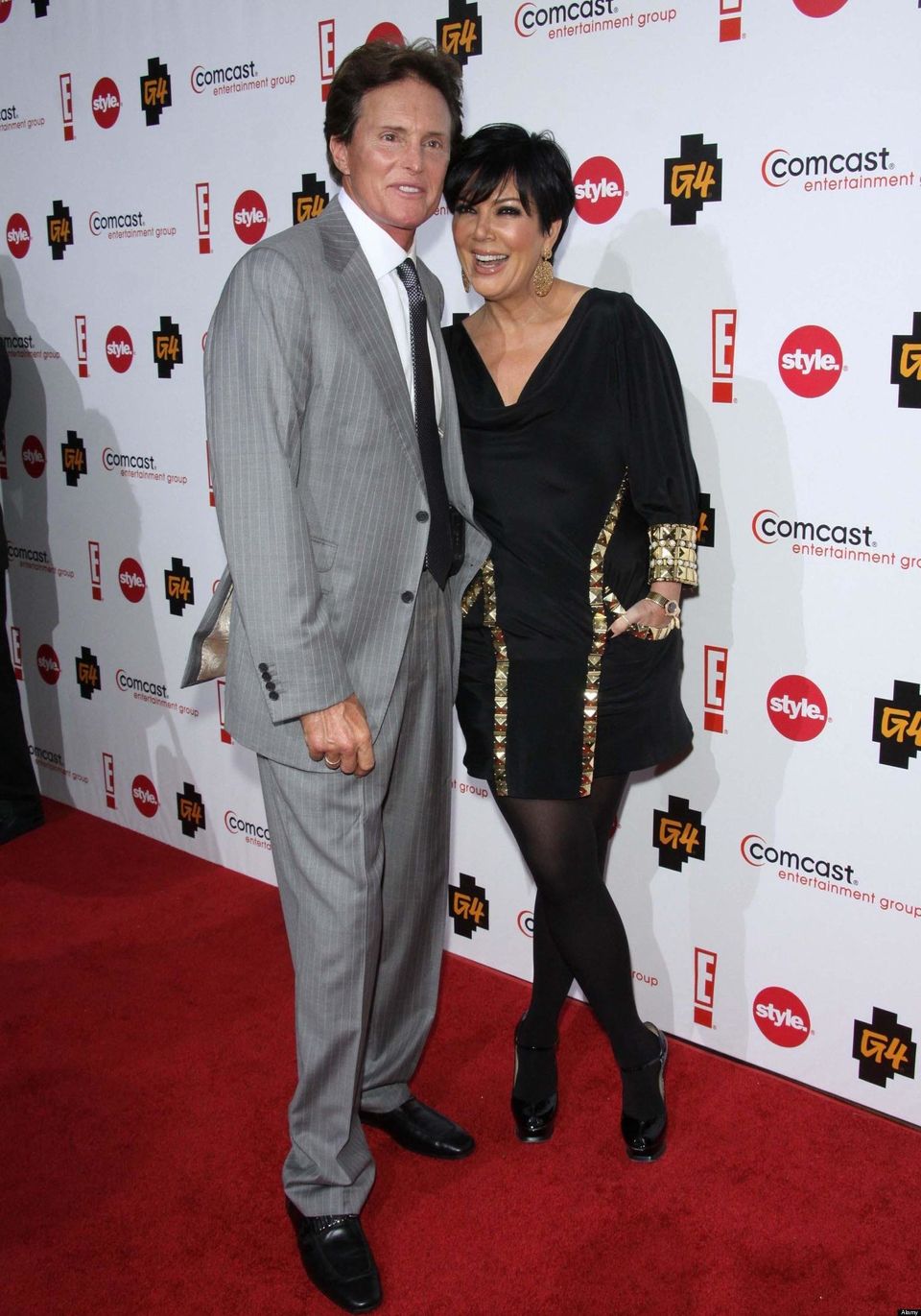 1 / 5
Kris And Bruce Jenner
The Kris and Bruce Jenner <a href="https://www.huffpost.com/entry/kris-jenner-bruce-jenner-divorce-rumors-continue_n_2284754">divorce rumors</a> that persisted throughout 2012 continued toward the end of the year, when the couple <a href="http://www.nypost.com/p/pagesix/separate_seats_for_bruce_jenner_FpCj0Z2twXpfXvH7hjmspI">sat in separate rows at a Clippers game</a> on December 26. Turns out, there was a perfectly reasonable reason for the couple's seating situation. According to TMZ, <a href="https://www.huffpost.com/entry/kris-jenner-bruce-jenner-divorce-rumors-continue-couple-sat-separately-clippers-game_n_2365219?utm_hp_ref=celebrity">Kris and Bruce were sitting next to each other</a> until Kim Kardashian and boyfriend Kanye West showed up. Ever the gentleman, Bruce gave up his seat so Kim and Kanye could sit next to each other.
Alamy