Following talks of a possible third installment to Jerry Bruckheimer’s Bad Boys, one of the film’s leading stars recently updated fans on the current status.

While promoting his latest flick, Men In Black 3 during an episode of BET’s 106 & Park, Will Smith, confirmed to hosts Terrence J. & Rocsi that he and co-star Martin Lawrence are on board for a sequel. "I talked to Martin about that a couple of weeks ago,” he said. “Martin is into it and we got a couple of screenplays and the story's gotta be right."

According to a 2010 interview with MTV News Bruckheimer revealed that Smith has a significant role in developing the motion picture’s screenplay. "Will Smith came up with a terrific idea for a screenplay, and we've been working on a script, so we'll keep our fingers crossed." 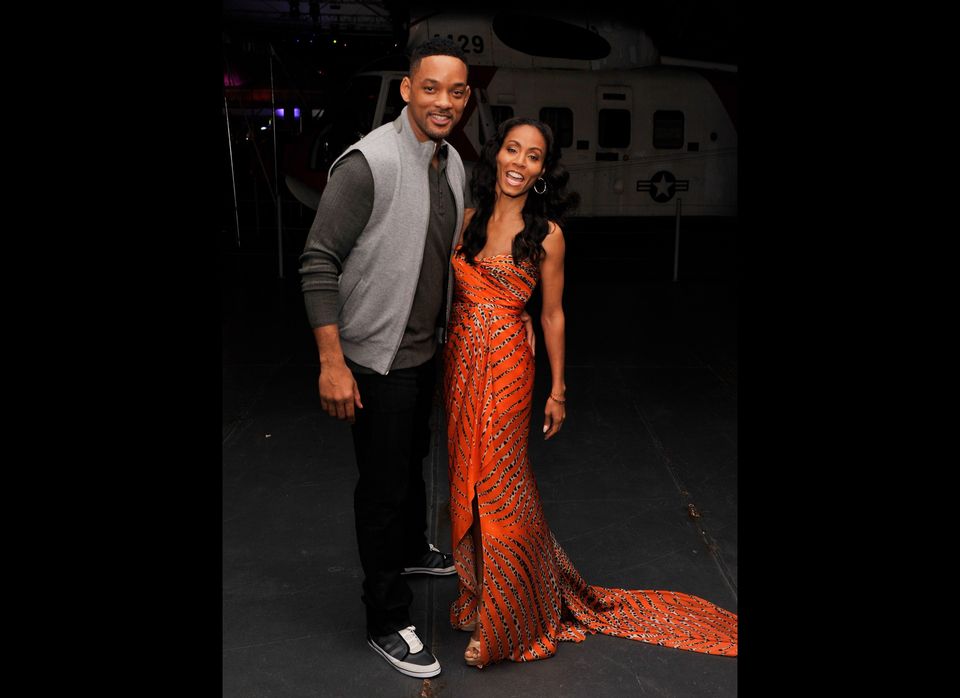