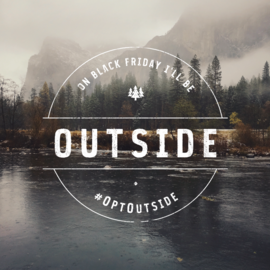 Unless you've been hiding under a rock for the past few weeks, you'll know all about REI's bold Thanksgiving campaign to #OptOutside on Black Friday. I utterly adore and respect a company that lives and breathes its mission to the core. What other company would pay for their entire workforce to adventure outside on one of the busiest shopping days of the year? None, is the answer.

I'll be spending the day in the mountains, filling my eyeballs with pristine vistas, snowshoeing, and watching my dog smile the happiest of smiles as she roams in nature. Yes, I am excited about Black Friday... and I think I'll probably be getting one of the best deal goings.

If you're not convinced that spending the day outside is a finer choice than battling crowds to snag some 'cheap' stuff you really don't need, here are 10 ways to get outside on Black Friday and keep that money in your pocket.

Watch the Sunrise
That's right... wake up at the same time you would to hit the stores but instead head somewhere in the City or in the Country and watch the sun wake up the world around you. It's my favourite time of day! 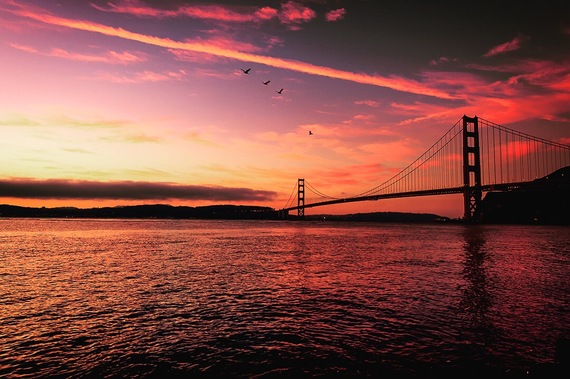 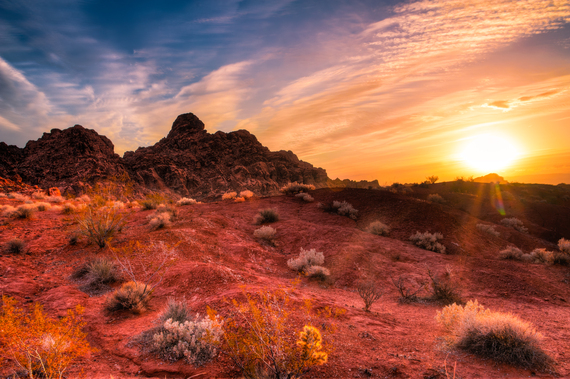 Take a Long Stroll By The Water
Whether it's warm or hot where you are, there's most likely an ocean, lake, or river close-by. Head to the shore and wander in the fresh air. 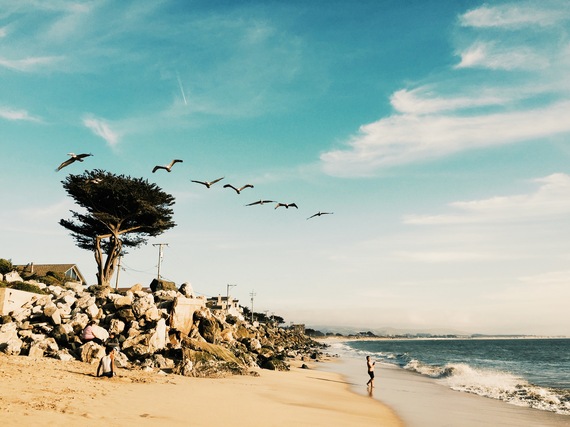 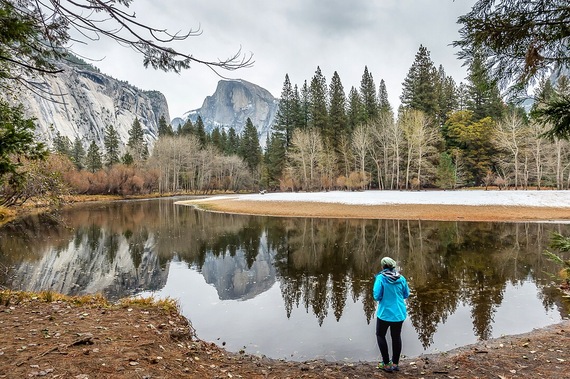 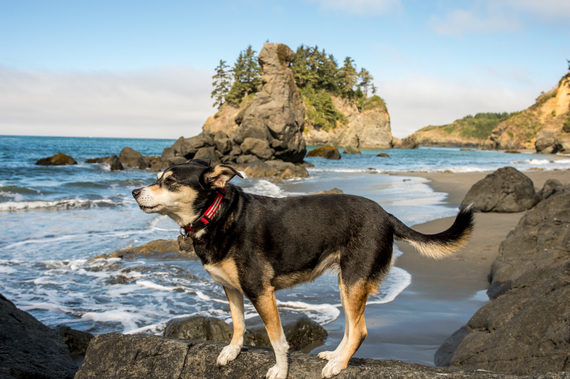 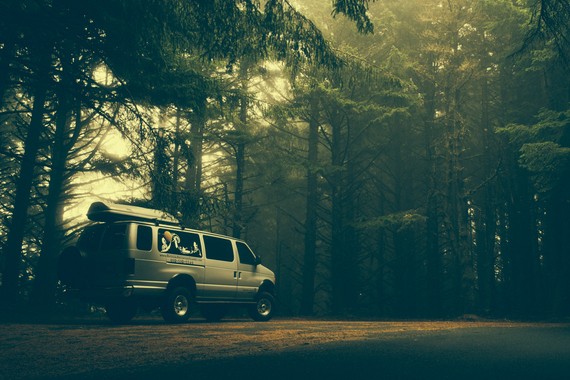 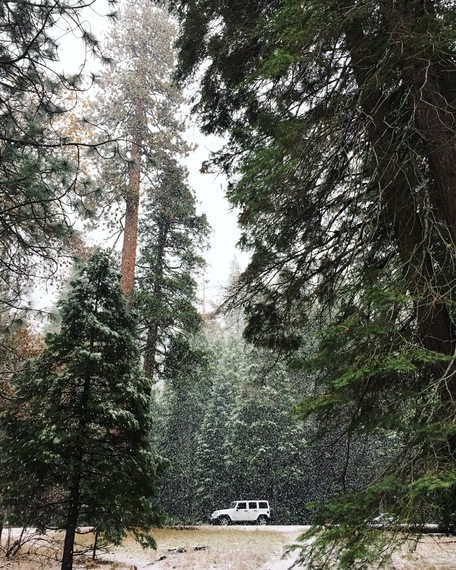 Visit a State or National Park
Many State and National Parks are offering special deals to encourage folks to spend the day outside. Check your local parks for deals and go anyway... they are wonderful places for making memories. Here are a few of my favourite parks. 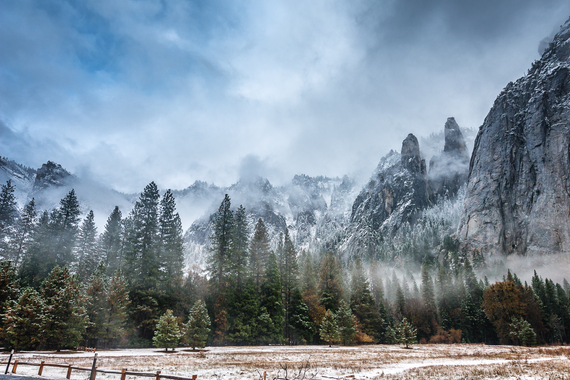 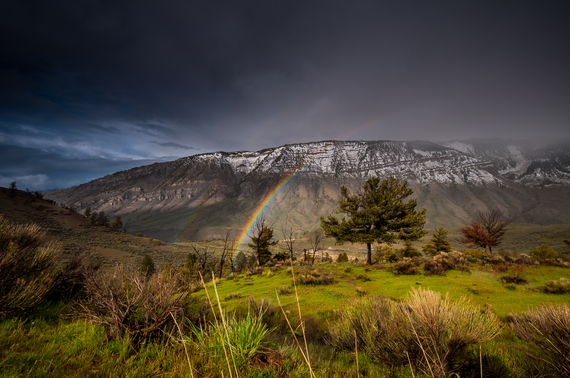 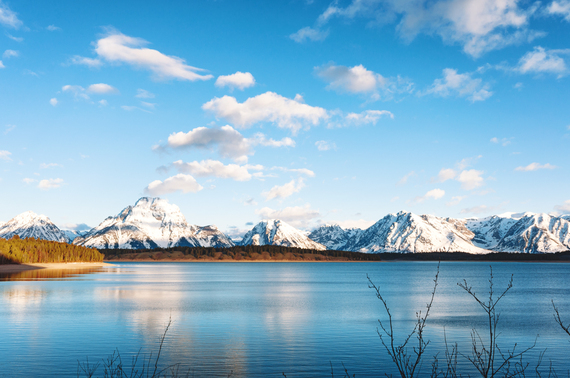 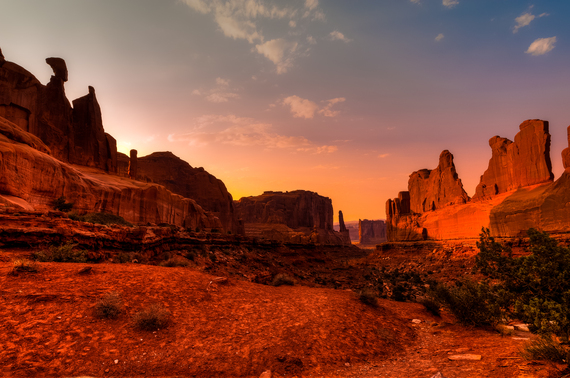 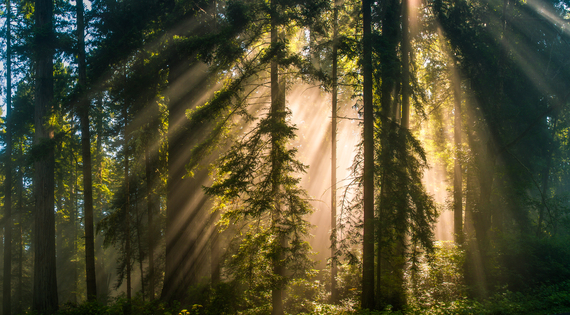 Get lost in An Enchanted Forest
Ok, I don't really want you to get lost and I might have been watching too much Once Upon A Time, but you get my point :) 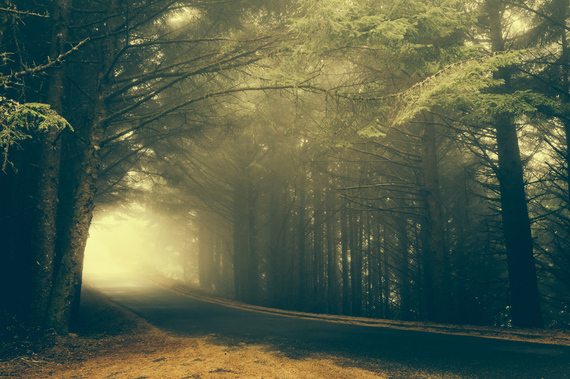 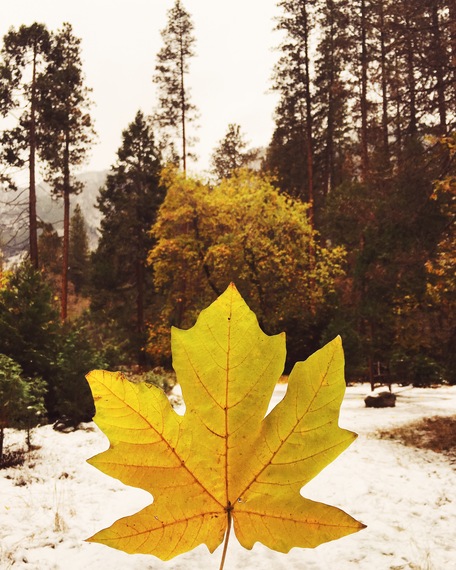 Go hiking
In the mountains, on an ocean bluff, in the foothills, through the forest, in rolling sand dunes, or in the snow... immerse yourself in the glorious surroundings of nature. 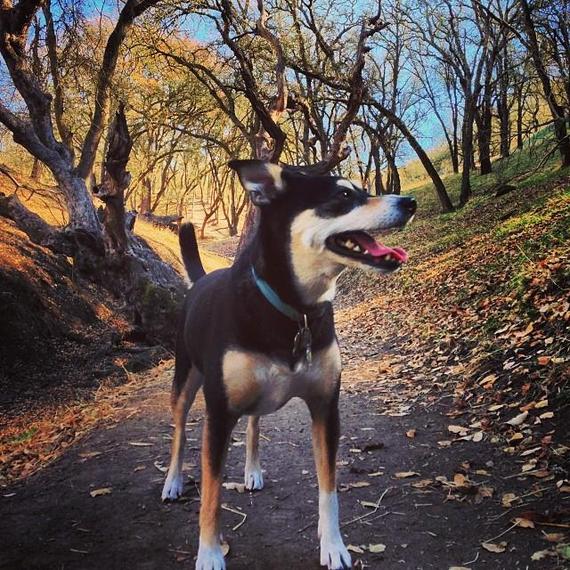 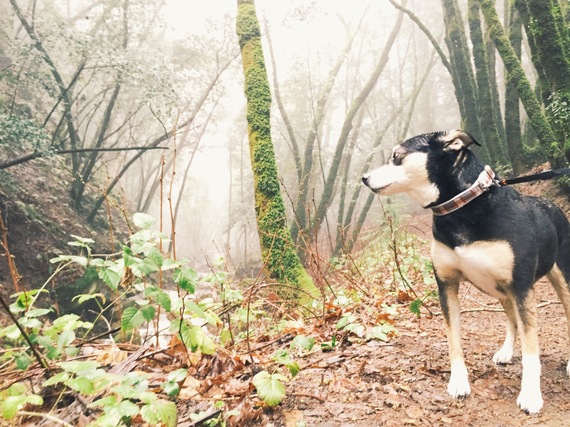 Go Camping
Build a campfire, make hot cocoa, roast marshmallows, and enjoy a night of solitude under the stars. 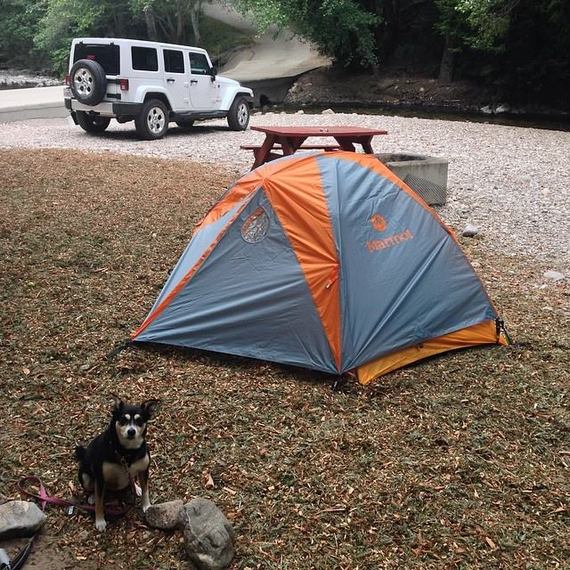 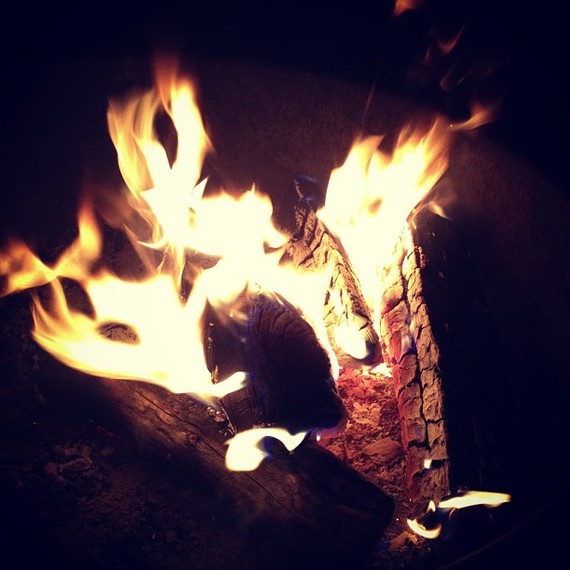 Get On the Water
Kayak, paddleboard, surf, boat, or just swim. The water awaits. 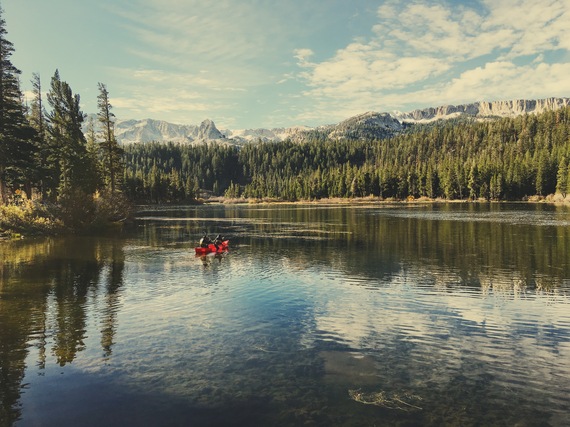 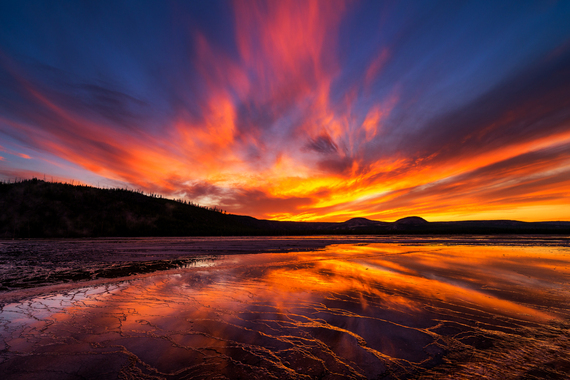 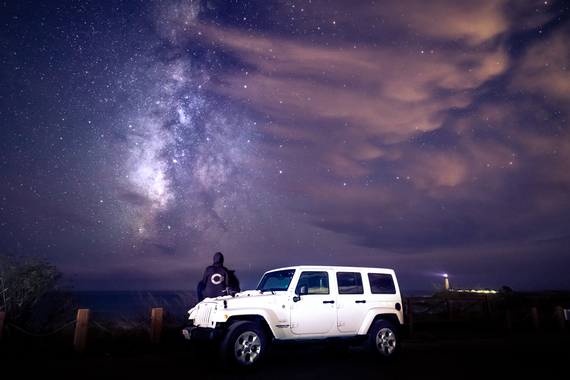 I hope some of this encourages you to get outside on Black Friday. Remember, nature is a gift.

All photos included in this blog are the original work of Alexis Coram. Join me on Facebook, Instagram, and Twitter as I explore the outdoors on Black Friday.