The visit of Chinese President Xi Jinping and his First Lady Pen Lyuan to Mexico seemed more like a tour of the country’s Entertainment industry rather than its politics, as Lyuan accompanied her Mexican counterpart and telenovela actress Angelica Rivera on a visit to Televisa’s TV studios.

The visit coincided with the filming of some of the network’s soap operas and Pen Lyuan had the opportunity to meet Cuban-American actor William Levy, who she compared to Brad Pitt.

(Check out a visit of the tour above, in Spanish)

During Mexican President Enrique Peña Nieto’s dinner in honor of the Chinese couple, Mexican star Lucero sang some Mariachi for the leaders. Then, Lyuan confessed to the First Lady of Mexico her admiration for her soap operas.

Keeping true to her love for telenovelas, Rivera invited the Chinese First Lady to tour the facilities of Televisa. The actress first introduced Lyuan to her daughter, Daniela Castro, to whom the Chinese dignitary said: “I’m sure you’ll be an even better actress than your mother.”

Afterwards the two women were present during the filming of the telenovela “La Tempestad,” during which China’s First Lady met with actor William Levy and immediately told him, “You’re very handsome, you look like Brad Pitt.” 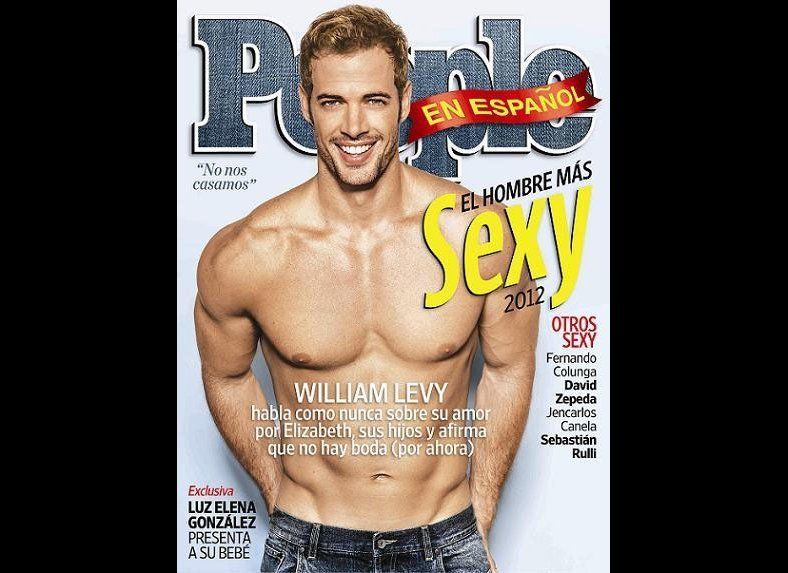