Prince William drew from his personal experience while honoring his mother’s work with grieving kids.

On Wednesday evening, the royal addressed supporters for a nonprofit that helps bereaved families and opened up about how his mother’s involvement with the group, Child Bereavement UK, informs his work today.

“What my mother recognized back then, and what I understand now, is that grief is the most painful experience that any child or parent can endure,” the duke of Cambridge said in a speech at the charity’s dinner.

Three years before she died, Diana attended the launch of the nonprofit, which provides support and guidance to families who have lost loved ones.

Throughout her life, Diana made a point of focusing her work on the most vulnerable of groups.

She loaned her voice and support to people with AIDS at a time when they faced overwhelming stigma and fought to have landmines removed in conflict zones to protect locals from getting injured or killed.

Prince William has continued to carry on his mother’s legacy by getting involved in the causes she cared about most.

For the past 15 years, the duke has served as patron for Child Bereavement UK and he’s also worked to expand the Royal Marsdan Hospital where his mother served as president, in addition to his other charity work.

William said that now he’s a father of two young children, he feels even more connected to Child Bereavement’s work and “I now appreciate it all the more.” 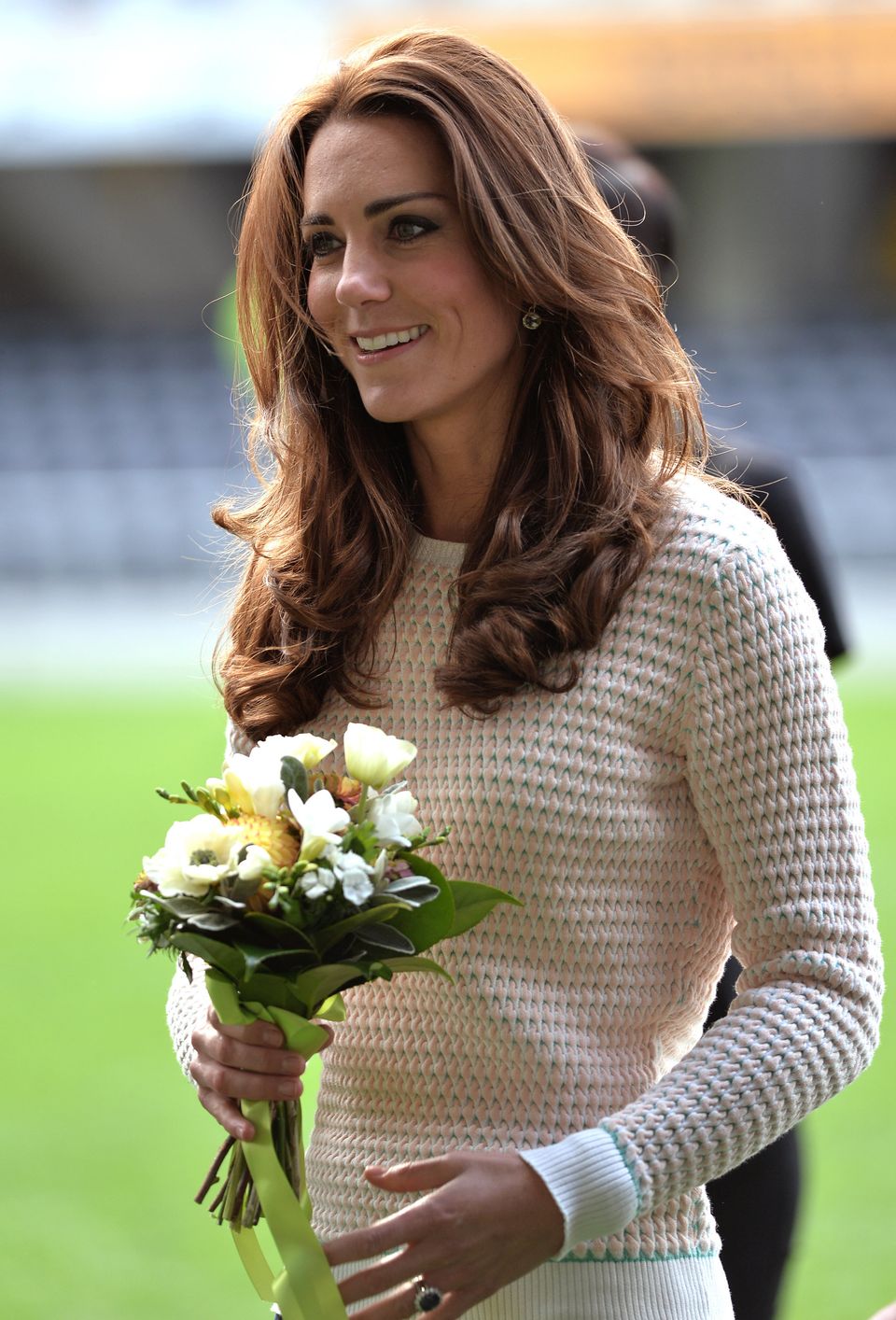 1 / 29
Kate looked casual and cool in a Jonathan Saunders sweater while attending a children's rugby game in New Zealand on April 13, 2014.
Getty Images