Set phasers to stunned! Captain Kirk is not happy you're ignoring Mars.

Actor William Shatner explored space for years on "Star Trek," and he tells The Huffington Post he's surprised that the discovery of water on Mars isn't getting the respect it deserves because it means life exists beyond our planet.

"This discovery is really the discovery of life other than on Earth," says Shatner. "We have now discovered, although not literally, water is the origin of life, and we’ve found water, so there are life forms on Mars, and therefore other places. It’s the destruction of the uniqueness of the Earth and Biblical passages which say we’re the only ones around. I mean, it is an enormous discovery, and I don’t think it’s been treated with the proper respect."

Shatner says Mars isn't the only major thing people are ignoring. He adds that due to climate changes "people alive today will see the advent of high water in the oceans," which he says will be "inconvenient for half the world living on the seashore, and nobody wants to look at that." ﻿

"They’re burying their heads on that piece of information the same way finding water on Mars is being buried," says Shatner.

The captain has spoken.

In addition to voicing his views on Mars, Shatner also opened up to HuffPost about his new movie, "A Christmas Horror Story," which he calls "horribly entertaining," his thoughts on actually traveling to space and whether he's involved with the new "Star Trek" reboot.

You were in one of the greatest "Twilight Zone" episodes ever, "Nightmare at 20,000 Feet." When you're flying, do people ask you if something is on the wing?

I'm a pilot, and I know what makes the plane fly, but I do get teased a lot on the airplane about what’s on the wing. That one, and there was another one people liked, but it goes to show you the power of a story. In that, the little guy on the wing was so non-arrow-dynamic. It was a foolhardy piece of business to have this guy on the wing of a jet plane, and yet everybody, or most people, buy it because of the power of the story. Which is, if God meant for us to fly, we'd have wings.

Leonard Nimoy was a good friend of yours and there was a story both of you would've actually come back together in the new "Star Trek." Did you ever discuss a comeback?

No. I would’ve loved that. Nobody ever mentioned that to me. It must've been a fan dream.

So you haven't been approached by Simon Pegg or anyone about the new "Star Trek"?

No, I’ve not been approached by anybody.

Would you ever actually want to explore space?

No, I don’t want to explore space. I’m so happy with gravity, the sky over my head and being able to breath. And closed spaces make me a little nervous.

You're new movie deals a lot with Krampus. What are your tips for surviving him?

Well, don’t sit on his knee. That’s one. Beware of what you wish for, and three, carry a little mallet with you?

A little hammer. It won’t do a lot of damage but enough to discourage Krampus from eating you.

You really avoid the gore in this movie. How do you feel about that?

"A Christmas Horror Story" is in theaters now and VOD. 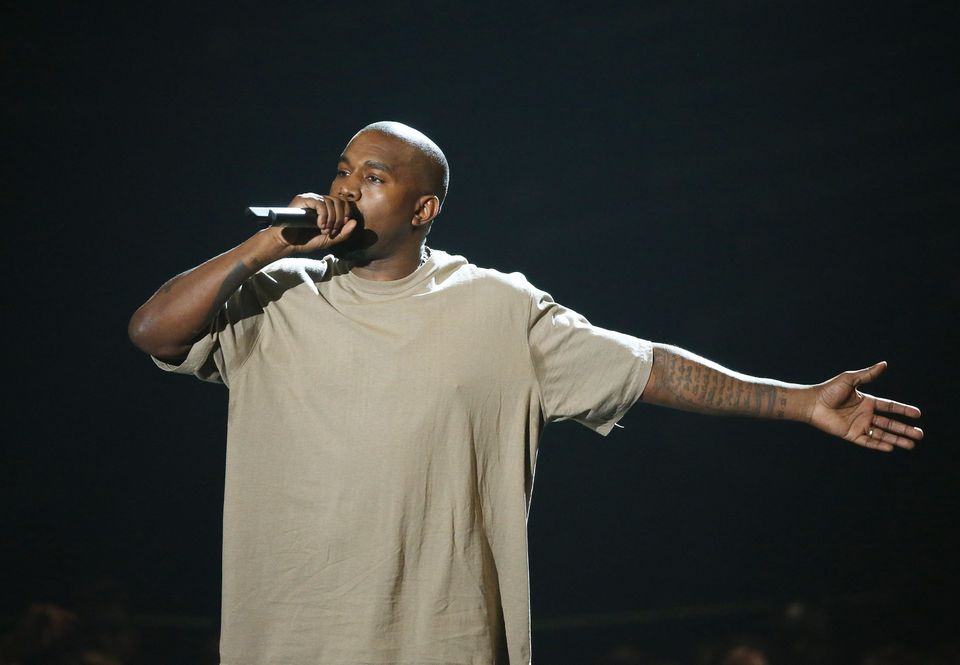