I couldn't help but think that baby Willow was waltzing into this world with a powerful gene pool. Given her parents' careers and histories, this little one should be fearless. But as a hardcore genealogist, I had to take a deeper look. I've never explored the ancestry of one so young, so truly grasped how time marches on when I had to research back as far as five generations in some branches to find anyone born before 1900. Once I did, here's what I discovered: 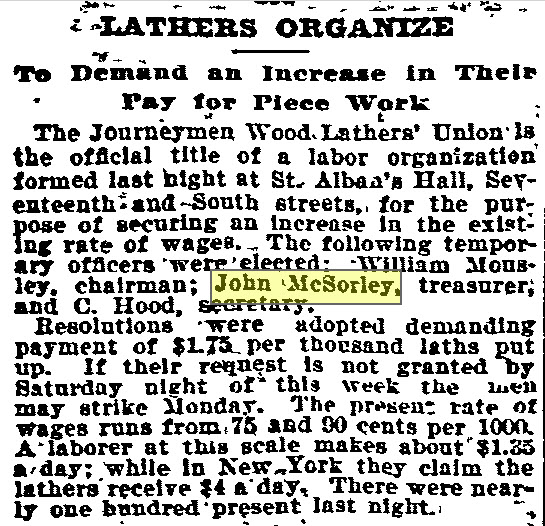 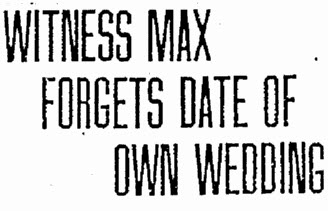 This refers to the wife mocking her husband for forgetting their wedding date. He claimed that they married on January 2, 1902, but she corrected him, stating it was January 4, 1903 (for the record, I checked and she was right). Asked whether she and her husband still lived under one roof, she replied, "Well, we did until - well, last night he didn't come home. That was the first time he stayed away. The door was unlocked all night, but he didn't come home. It will be unlocked tonight, too." Apparently, love is stronger than law, which is a good thing, because Pink's grandmother was born after the reconciliation!
Download
Calling all HuffPost superfans!
Sign up for membership to become a founding member and help shape HuffPost's next chapter
Join HuffPost