Willpower. It's something we all have, in varying quantities. It's the essence of our self-control. It allows us to recognize the right decisions to make, and then make them. And it fails -- a lot of the time.

Sure, we all agree with Mahatma Gandhi's famous saying, “Strength does not come from physical capacity. It comes from an indomitable will,” but that doesn't mean we maintain that mental toughness the way we would like to 100 percent of the time. And with good reason: According to Roy Baumeister, a renowned psychologist, self-control researcher and co-author of Willpower: Rediscovering the Greatest Human Strength, willpower is a finite resource.

We all hit decision overload at some point, and, in our weakened state, allow ourselves to fall back on bad habits we wish we could abandon for good. The type of decision we're facing doesn't matter -- whether it's choosing the healthier food, buying the right birthday gift for a loved one or solving a problem at the office. We only have so much stamina and determination each day to deal, which means we need to focus instead on making the best use of it.

Feeling like you're lacking in the self-control department? Here are 10 ways to boost your willpower that won't make you feel like a failure.

Learn from your weakest moments. 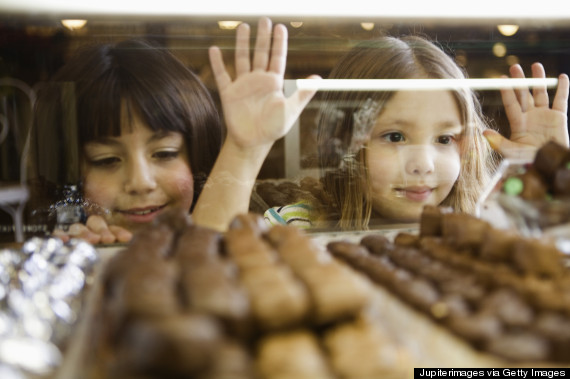 There's a reason you're not supposed to go grocery shopping when you're hungry -- you're giving your self-control an extra energy-zapping test at a time when it's performing at its lowest. It's important to not only recognize the times you lack willpower but also avoid tempting fate during those moments. Notorious for stress eating? Don't stock your work desk with snacks. Refuse to get up before the sun? Don't plan for early-morning exercise. Go with the grain -- not against it. 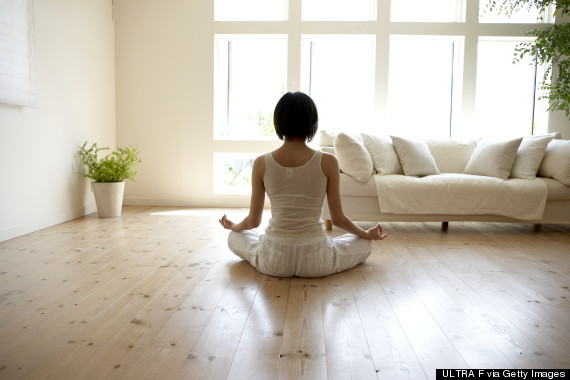 Stress and willpower will forever be at odds -- while one initiates the body's "fight or flight" response, the other requires its "pause and plan" mode. Meditation can be one of the quickest, most effective means of calming the body and centering the mind in any place at any time, which is important if you feel your self-control slipping away. Setting aside a few minutes for meditation each day doesn't just reduce stress but boosts willpower as well. 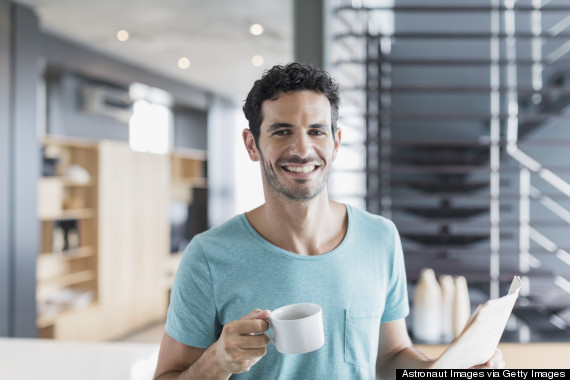 Because our daily doses of willpower are limited, Baumeister suggested we address our biggest decisions of the day earlier in the morning when we feel strong and energized rather than in the evening when we are drained and tempted to fall back on unhealthy behaviors. Try working on that big work project over your morning cup of coffee rather than cramming it in at the end of the day (or just procrastinating altogether), or running your most exhausting errands first so it doesn't matter as much if you crave a little down time in the afternoon. This particular piece of advice might seem counterintuitive for night owls, but it's worth giving it a try. 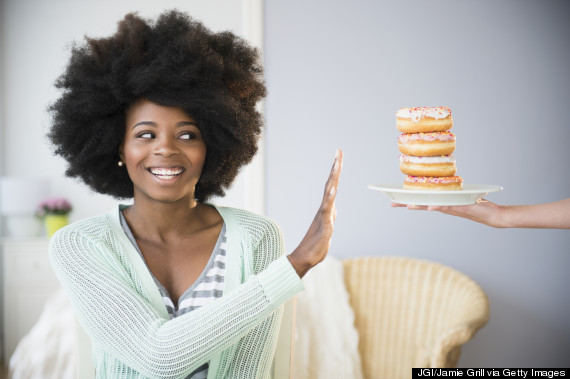 There's no doubt that emotions often trump logic when it comes to managing willpower, but a new experiment from researchers at Maastricht University in the Netherlands found that we can alter the impulses that go along with our guiltiest of pleasures. Using hard-to-resist chocolate as their delivery system, the researchers had one group of subjects associate pictures of the treat with the phrase "no-go" and the other with the phrase "go." Those in the "no-go" group subsequently ate less chocolate during the taste test after the exercise, where every participant was told they could eat as much as they wanted. So just because many of us associate sweets with overeating now doesn't mean we have to in the future.

Think beyond the short-term. 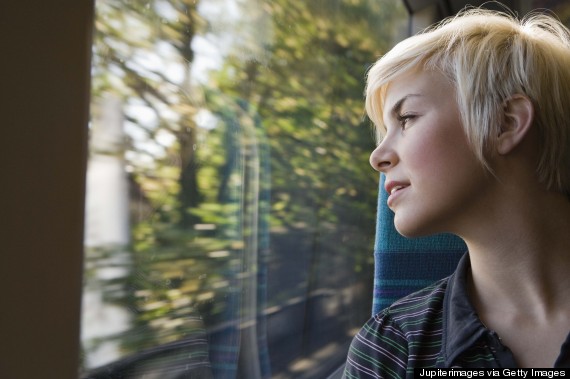 One of the best ways to move beyond in-the-moment impulses is ask yourself how your current decision will affect relevant goals down the line. Visualizing that success can often be just the motivation you need to keep your willpower in check. And remember that "down the line" doesn't actually have to be that far away. For example, if you're trying exercise more frequently, focus on how good you will feel after a sweat session rather than the number of pounds you will drop after a few dozen of them. Moving beyond the "I don't want to do this right now" mentality and into the "But it will make me feel so much better" space is critical. 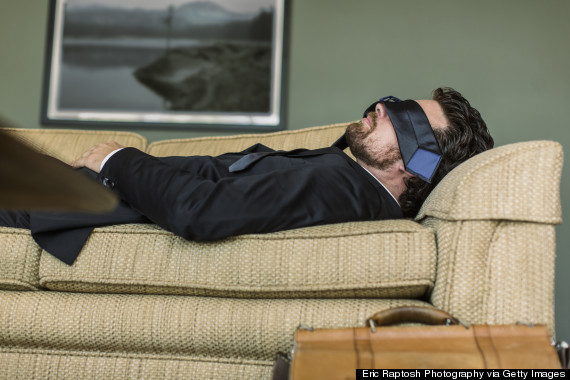 Willpower wanes when general energy levels drop, so it's key that you catch enough z's each night to remain sharp and focused for any challenge that arises during the day. If you find yourself really feeling the effects of the midday slump, trade that extra cup of coffee for a nap.

"We shouldn’t need to be told something so obvious, but cranky toddlers aren’t the only ones who resist much needed naps," wrote Baumeister in his book Willpower: Rediscovering the Greatest Human Strength. "Adults routinely shortchange themselves on sleep, and the result is less self-control."

Allow for (a little) indulgence. 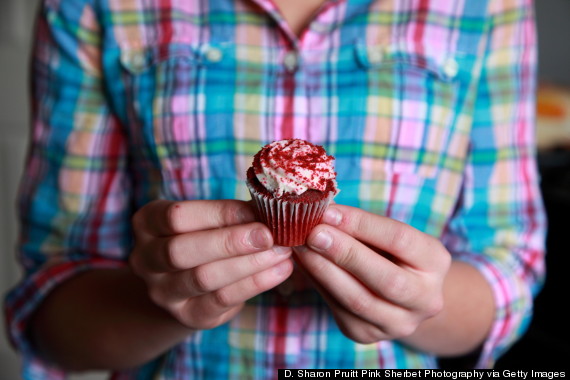 Even if your goal is to limit your sugar intake or lose weight, science reveals a correlation between depleted willpower and low blood sugar. One of the best ways to counter both problems is -- you guessed it -- eat something sweet! Researchers at Florida State University found that when their study participants drank a glucose-filled drink before attempting to complete tasks involving willpower, their self-control was not impaired the way it was when they didn't consume the sweet stuff. Just remember: keep the portions reasonable. 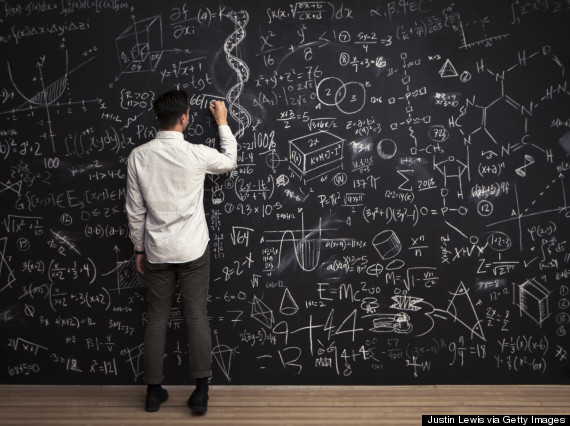 Just like the other muscles in your body, your willpower needs to be worked and challenged in order to grow stronger. Over time persistent willpower converts into automatic habits, so going through the motions of resisting certain impulses can become second nature if you work for it. Push yourself a little bit each day by sticking with a difficult puzzle, trying not to laugh when watching a funny movie or calming the mind during a frustrating commute home. These practices will use up your willpower in the short-term but improve your reserve capacity in the long-term.

And then give it a rest. 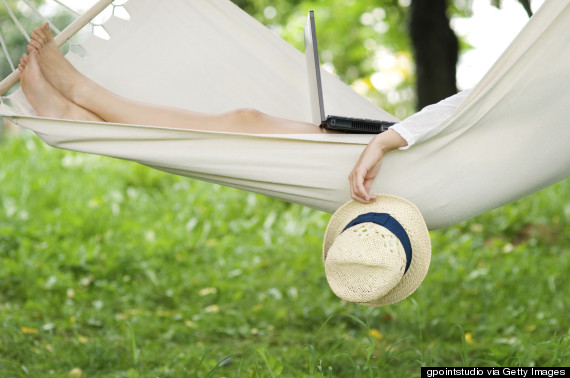 We will all eventually reach those points where our reserve of willpower runs dry, and that's okay. Instead of trying to force it into overdrive, adjust your environment instead. Relocate to the bedroom to end the Netflix binge, stash sweets deep in the pantry and turn off the kitchen lights, and set out your workout clothes for the following morning. These visual signals send the message that there isn't a decision to make after all. And when you can't bring yourself to even make these moves, recruit technology. There are plenty of gadgets out there that force -- ahem, help -- you do what your typically mentally strong self would do.

Be nice to yourself. 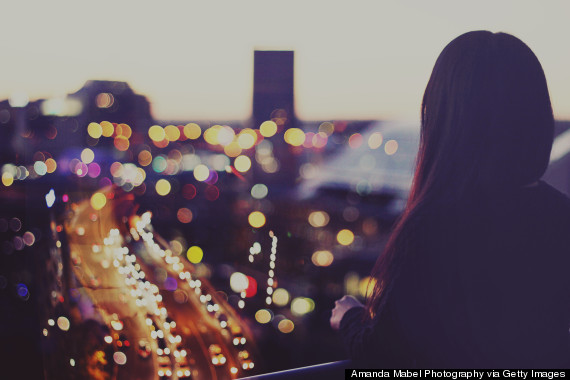 No one is perfect -- we are all going to have our not-so-proud moments and backslide a little on our healthy lifestyle goals, no matter how important they are to us. So rather than beating yourself up about the few times you slipped up, give yourself a little encouraging smile or wink in the mirror for all the times you've gotten it right. That optimism will prove far more constructive in building healthy habits and stronger willpower than scolding will.