In a story first reported by Deadline, the “Call Me by Your Name” star is set to play Wonka in a film devoted to his adventures prior to opening his chocolate factory.

Chalamet reportedly beat out Tom Holland for the role in “Wonka,” which will require the lead character to sing and dance a la Wilder.

Deadline said Chalamet was the top choice for a while, but scheduling conflicts had to be worked out because of the training he will need for the musical numbers.

“Paddington 2” director Paul King will direct the film, but the composers of the musical numbers have not been announced.

Wonka isn’t the only icon Chalamet is tackling. He is also set to play Bob Dylan in “Going Electric,” a film set in the early 1960s, when the singer switched from acoustic to electric guitar.

Timothee Chalamet To Star In Willy Wonka Origin Film
&#039;Willy Wonka&#039; Cast: Where Are They Now? 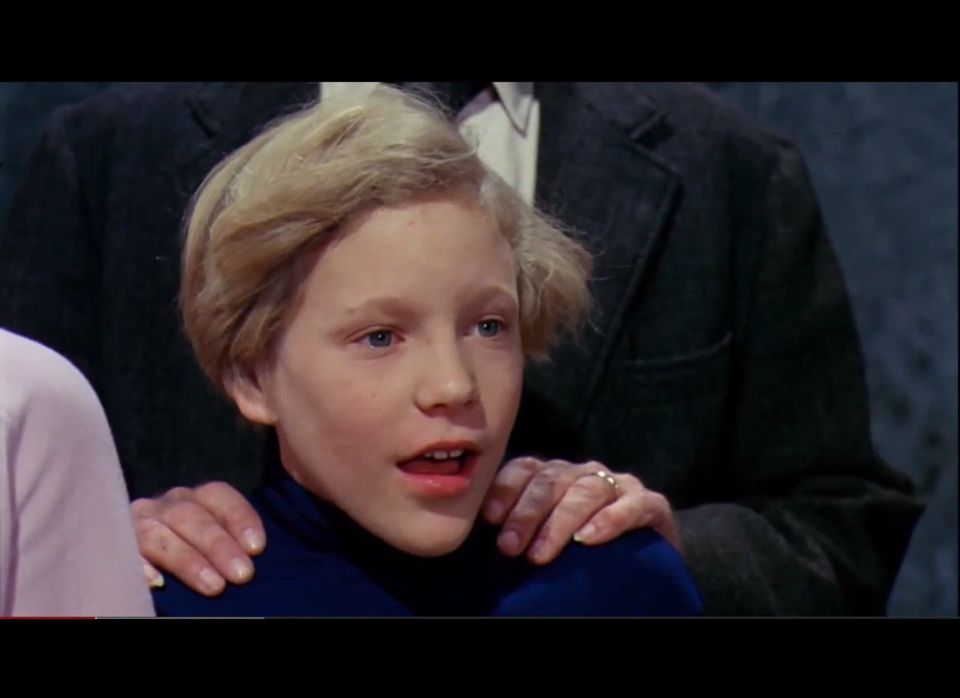