Why call it a party compound, you ask? Because the property has a resort-style pool and spa (complete with water slide), professional tennis/basketball courts, a regulation sand volleyball court and parking space for about 12 cars. Also of note is an "ornate carved wooden bar," according to the Los Angeles Times.

Oh, and the property also has party house status because Valderrama was once sued in 2012 for raging too hard at his home. Baruch Eichenbaum, an angry neighbor, claimed that noise from the incessant parties, traffic and barking dogs prevented him from living comfortably in his own home, reports E! News. Eichenbaum also alleged that construction on Valderrama's compound flooded his yard and garage.

The home is "perfect for [a] multi-family situation or anyone looking to escape to the good life," notes the official listing -- as long as the next homeowner makes nice with the neighbors.

According to public records, Valderrama bought the home in 2005 for $3.525 million -- which means he's listing the compound at a loss. 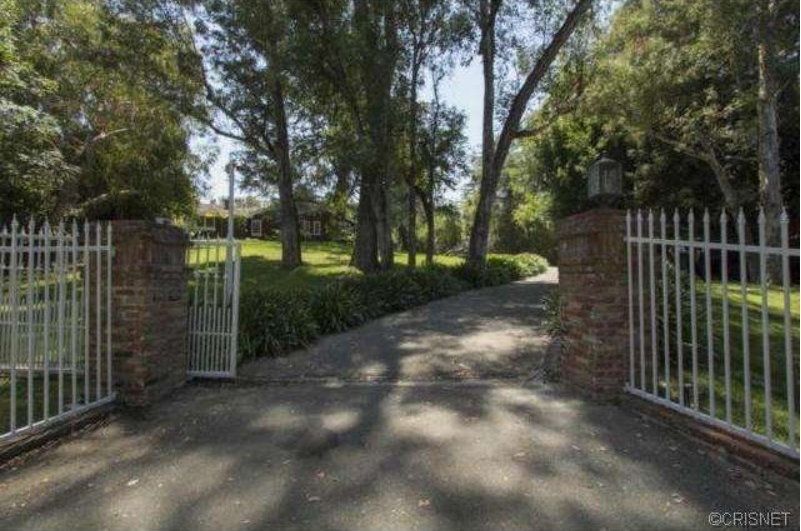