We're just about two months away from the release of Windows 8, the transformative new operating system for Windows desktops and laptops, and already the critics are getting testy.

Most of Budiu's concerns arise from the dual nature of Windows 8, which divides itself between the tiled, "Metro" screen familiar to Windows Phone users and the start-bar-and-icon "Desktop" screen that has been the default Windows look for over a decade. Forcing the user to juggle these two experiences, Budiu told Laptop Mag, is a major error. Budiu warns that there will be a "steep learning curve" before becoming familiar with Windows 8, which seems sure to frustrate the hundreds of millions of Windows users around the world (if, that is, those hundreds of millions of Windows users choose to upgrade).

Budiu is far more detailed about the shortcomings of Windows 8, and why it might frustrate users, in her interview with Laptop Mag (you can read the whole thing here); and we bring it up because Budiu represents just one in a growing chorus of experts and pundits who are sounding the alarm over this enormous impending release from Microsoft.

It is perhaps awful luck that the "8" in "Windows 8" rhymes so easily and naturally with "hate," as so many early reviews and predictions have been dubious of the split-screen nature of the operating system.

Microsoft has gone through painstaking measures to explain Windows 8, and each little facet and function, to consumers in an excruciatingly detailed blog on its website. The company is riding a wave of critical goodwill for its Windows Phone operating system, and it has priced digital Windows 8 upgrades ($40) to move.

All of these negative, wary, or hesitant reactions must be weighing on Microsoft at least a little bit, however, especially given the company's recent history of releasing new versions of Windows (coughVISTAcough) to outright customer outrage. Microsoft has already released the final version of Windows 8 to computer manufacturers, and those first Windows 8 machines (as well as the operating system itself) will be available at the end of October.

Will customers appreciate Windows 8 more than the so-called "experts" and "pundits"? Microsoft has two months of praying and finger-crossing before it finds out.

Did you know you can pre-order your Windows 8 upgrade right now? You can! And here are some of the newest features in Windows 8, for those who need a quick refresher: 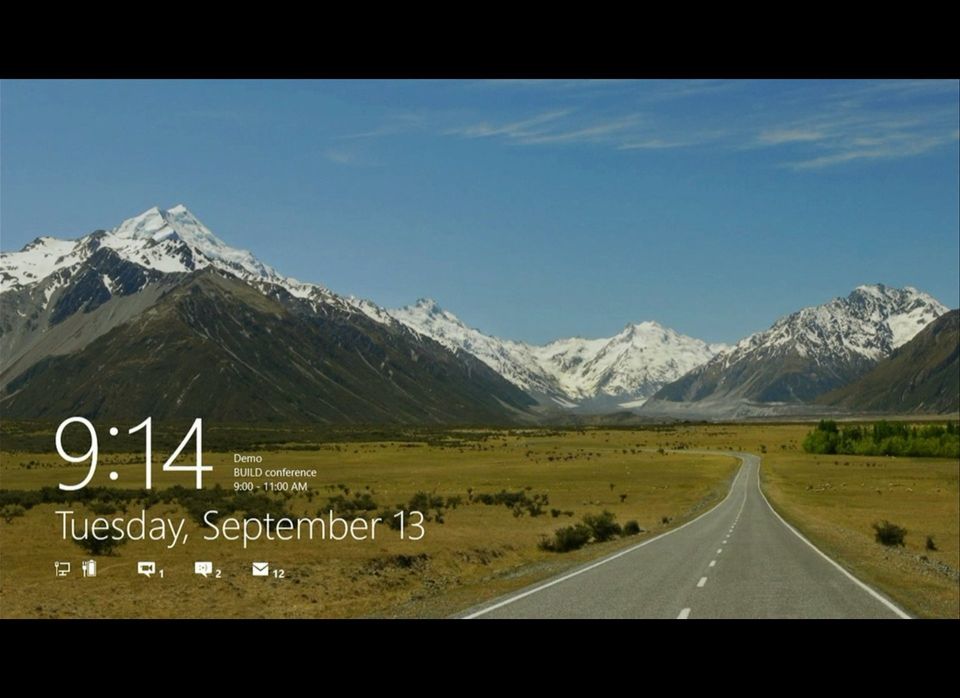 1 / 19
Lock Screen
The new lock screen for Windows 8, which appears after you put your computer to sleep or restart or lock your computer. Notifications such as new email alerts, Wi-Fi availability and other essential, user-chosen information will be pushed to this screen.
Microsoft