A fight broke out in the stands at the 2016 Wing Bowl -- because chicken wings clearly bring out some very strong emotions.

The fan footage shows competitive eating spectators inside the Wells Fargo Center in Philadelphia as they brawl over who knows what. Perhaps there wasn't enough blue cheese dressing for everyone.

Warning: The video above contains language that may be unsuitable for some audiences.

Most importantly, six competitive eaters were eliminated from the competition for vomiting, according to NJ.com.

Here's another clip of the fight. Can't we all just get along?

There Was A Brawl At The Wing Bowl And That's Not So Delicious
Wings, Wings, And more Wings 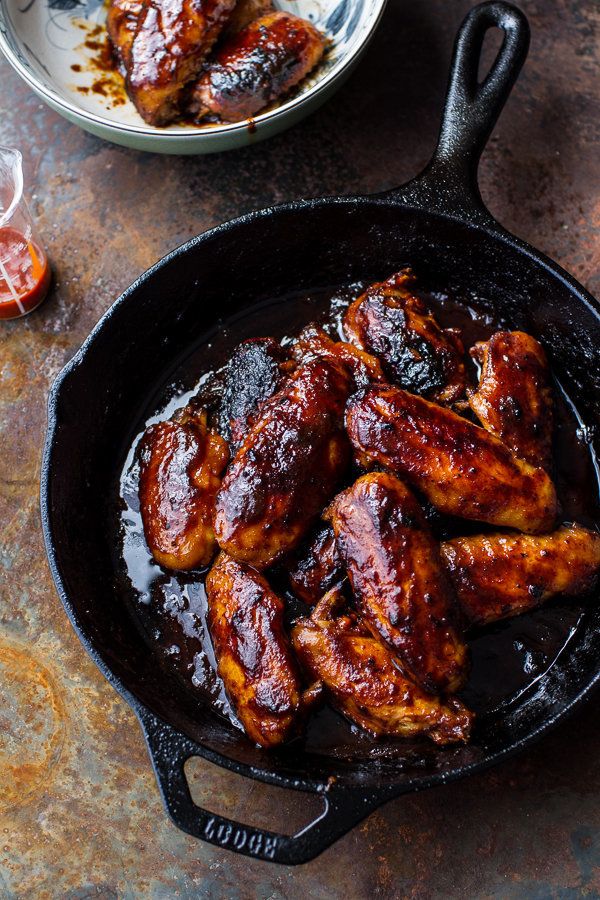