Most upcoming entrepreneurs hold the view that only people with prestigious academic backgrounds and wealthy parents make it in the business world. That fallacious thinking could not be further from the truth.

As the saying goes: "Money does not change you. It reveals you". There are people who have the 'rags to riches' stories; starting businesses with $100 in their pockets, food stamps in their cupboards and ailing pregnant wives. Yet they become millionaires not through a financial 'push' ($100 is merely enough these days to buy pants), but through their firm resolve, unwavering foresight, unflinching drive and uncapped ingenuity. Being a triumphant human being in life does not require an ivy league degree or daddy's money. The connections and contacts for networking come naturally to a passionate entrepreneur because in business the idea of success is symbolic of 'moths to a flame'. Hence the saying: "If you build it, they will come".

What it comes down to in the end, is an individual's perception of their own 'self-worth' and how they 'place' themselves in the sociological arena of this planet. The world is only as 'true' to people as they are true to 'themselves'. And for that, race, money or education are merely footnotes.

Hence, as an individual, you have one of two choices.

Either you spend the rest of your life succumbing to a 9 to 5 lifestyle working for someone else, or you could be a revolutionary; an empowered professional with an unflinching creative foresight and an insatiable thirst for resilient success as a driven entrepreneur. The prospects of being the master of your financial destiny are far greater in the latter option, than the former.

Through firm belief in yourself, unflinching hard work, an innovative mindset and unwavering passion - the world is your oyster. 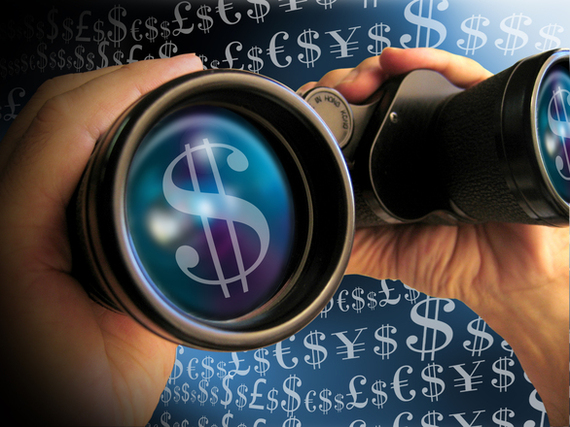 Nick Woodman, the CEO and Founder of the exciting extreme sports digital-camera manufacturer 'GoPro' once said:

"I'm a big believer that when you're pursuing your passions, your best ideas come to you. Your passions are a bit like your fingerprints: Everybody has them; everybody's are different. One's passions may just be a guidebook to one's life"

He goes on to remember: "When I got out of college, I gave myself till I was 30 to invent a product. If I couldn't do it by then, I would just get a real job. And that fear - the fear of a real job - motivated me to be an entrepreneur"

Nick is now worth $995 million USD at only 40 years of age, as per Forbes' 2016 net-worth review.
You see, nobody is going to knock on your door one day and hand you a bag full of green paper. The fact of the matter is that to even open the front-door of your 'own' house, you have to get up from your sofa, walk some steps, turn the door knob and put in the energy to pull the door open.

That is life. That is business. That is success! 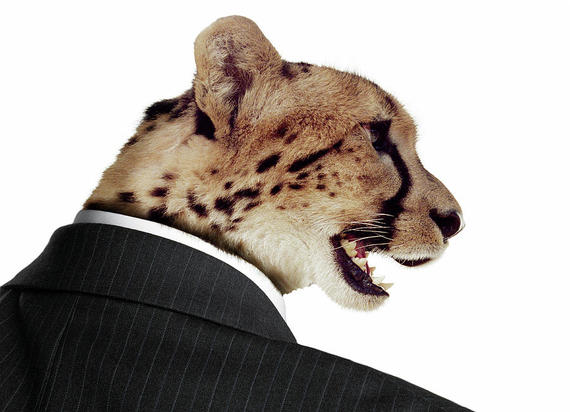 The Cheetah is the fastest land animal on earth. It can accelerate from 0 to 100 km/h (62 mph) in a mere 3 seconds; the same speed as a Porsche. You can either live life cozily nestled in your 'comfort-zone' like a crawling snail inside its shell, or you can sprint with utmost fervor and unrelenting might like a hungry wild cheetah, focused on its prey with the power of its magnificent lithe legs propelling it faster towards its prize.