If hashtags had existed right after World War II, America’s would’ve been #winning.

Besides emerging victorious from the deadliest war in history and demonstrating American might to Europe and Asia, the country’s economic engine was roaring as more and more Americans joined a prospering middle class. They had disposable income with which they bought cars, traveled and embraced their cities’ glittering nightlife.

That ebullient froth of post-war American life bubbles up in the photographs of Garry Winogrand, currently on display at the Metropolitan Museum of Art in New York City. But his photographs rarely strike a note of optimism without some hint of unease—the difficulty of maintaining the “Good Life,” the sense that it was out of reach for many, uncertainty about the roles of African-Americans, women and returning veterans in a changing society. 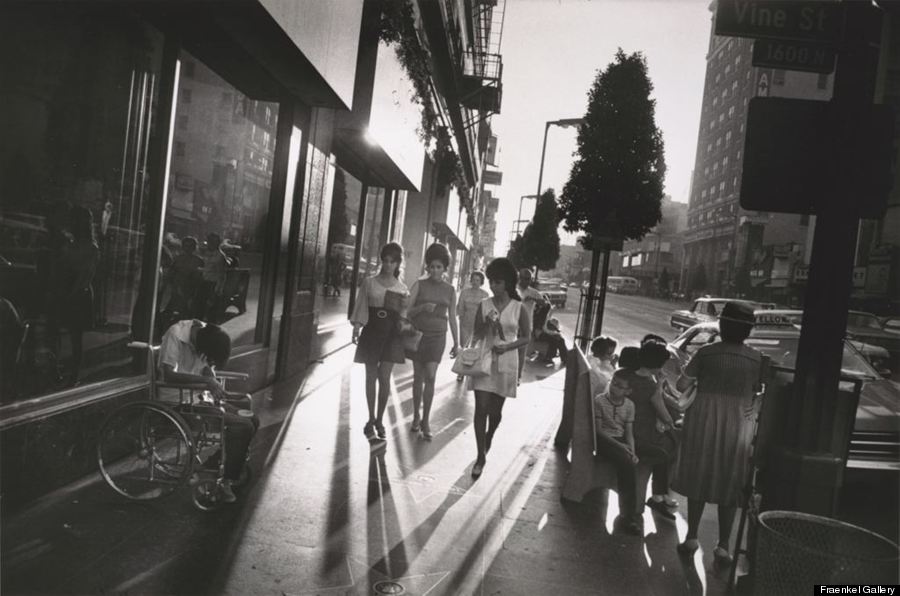 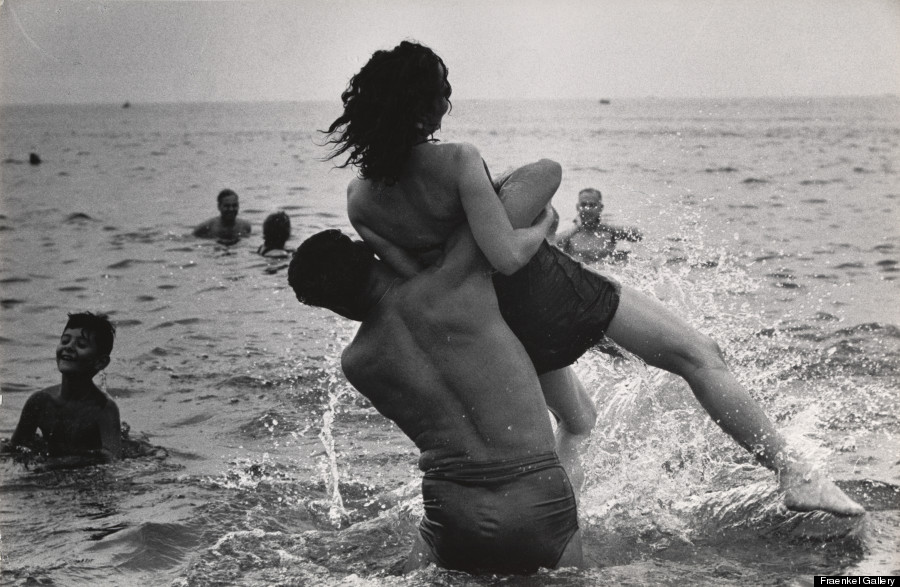 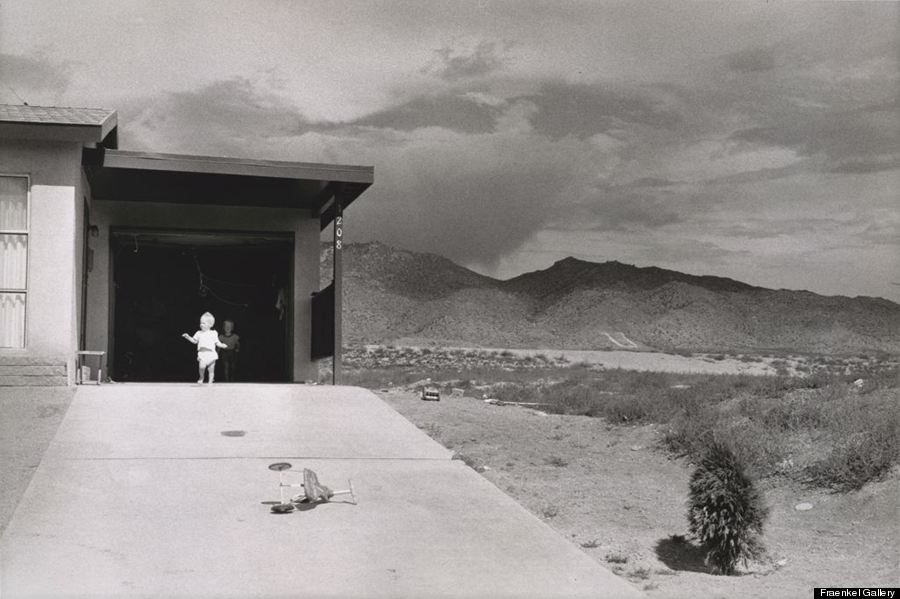 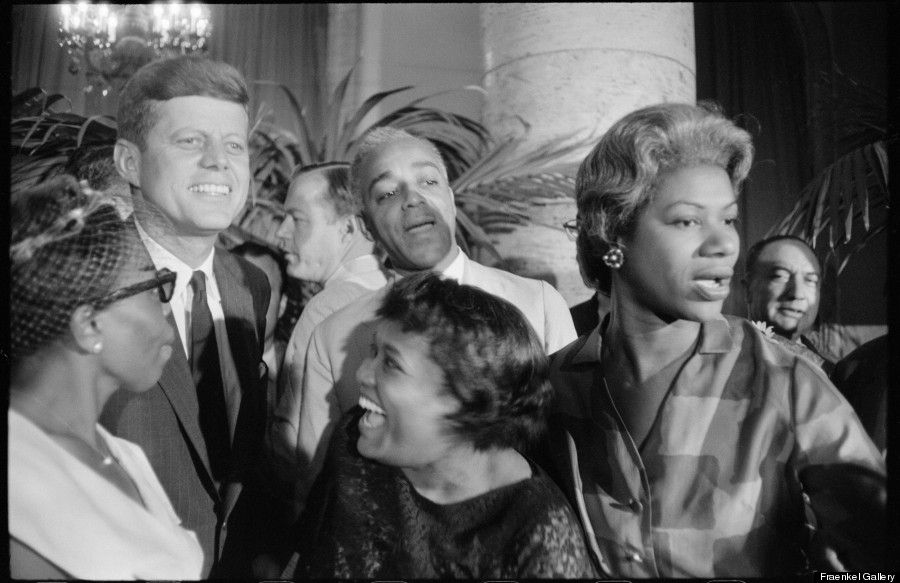 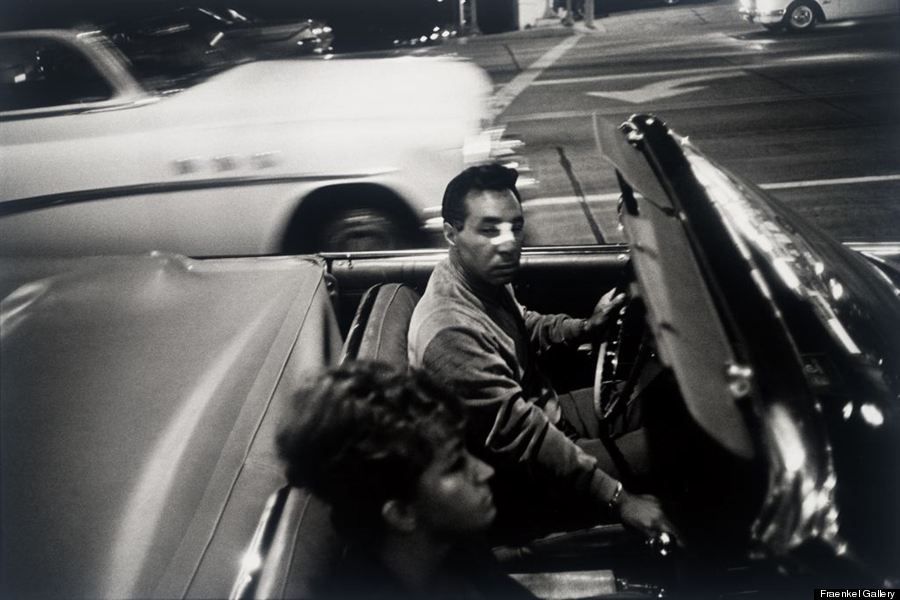 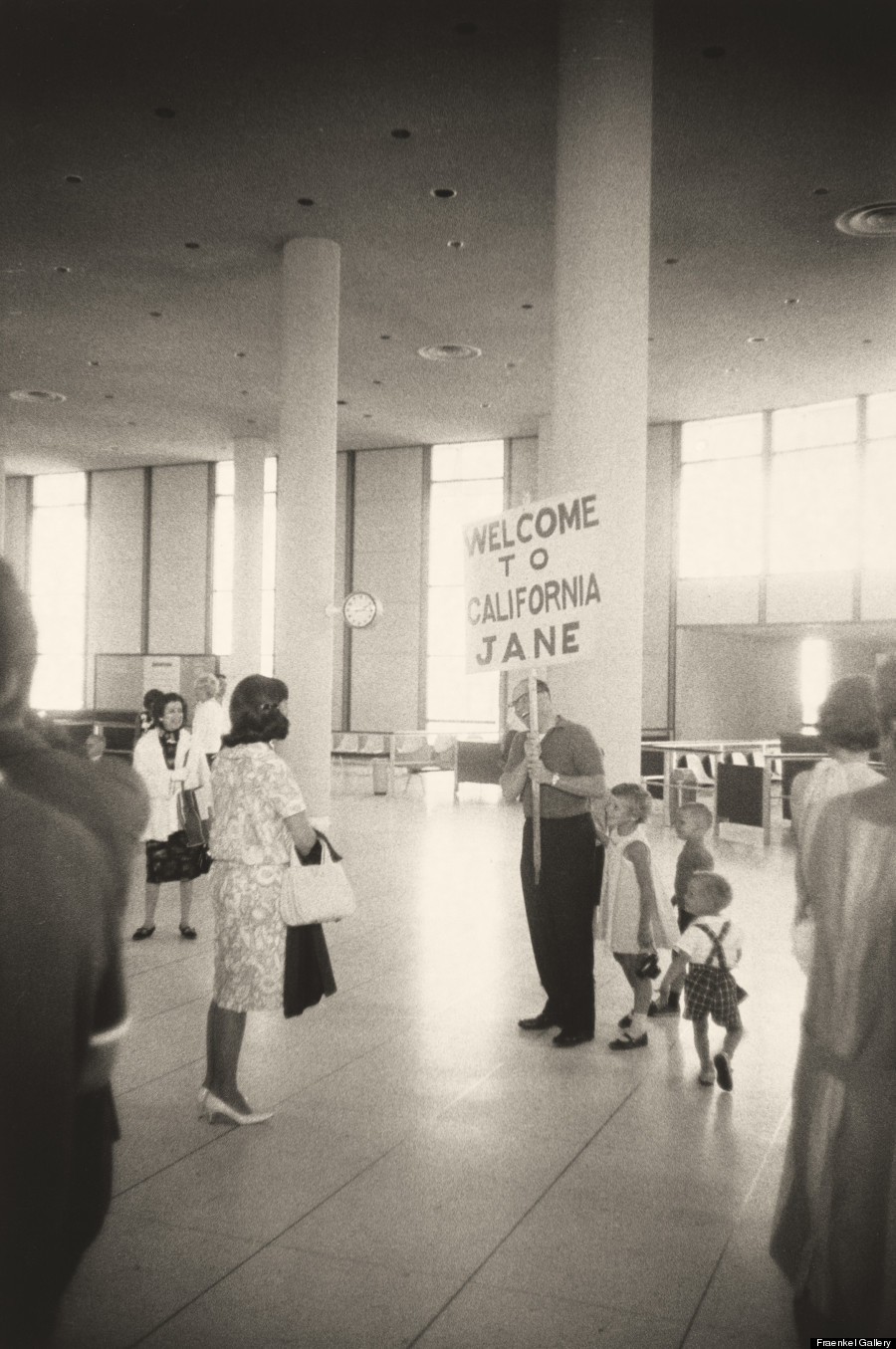 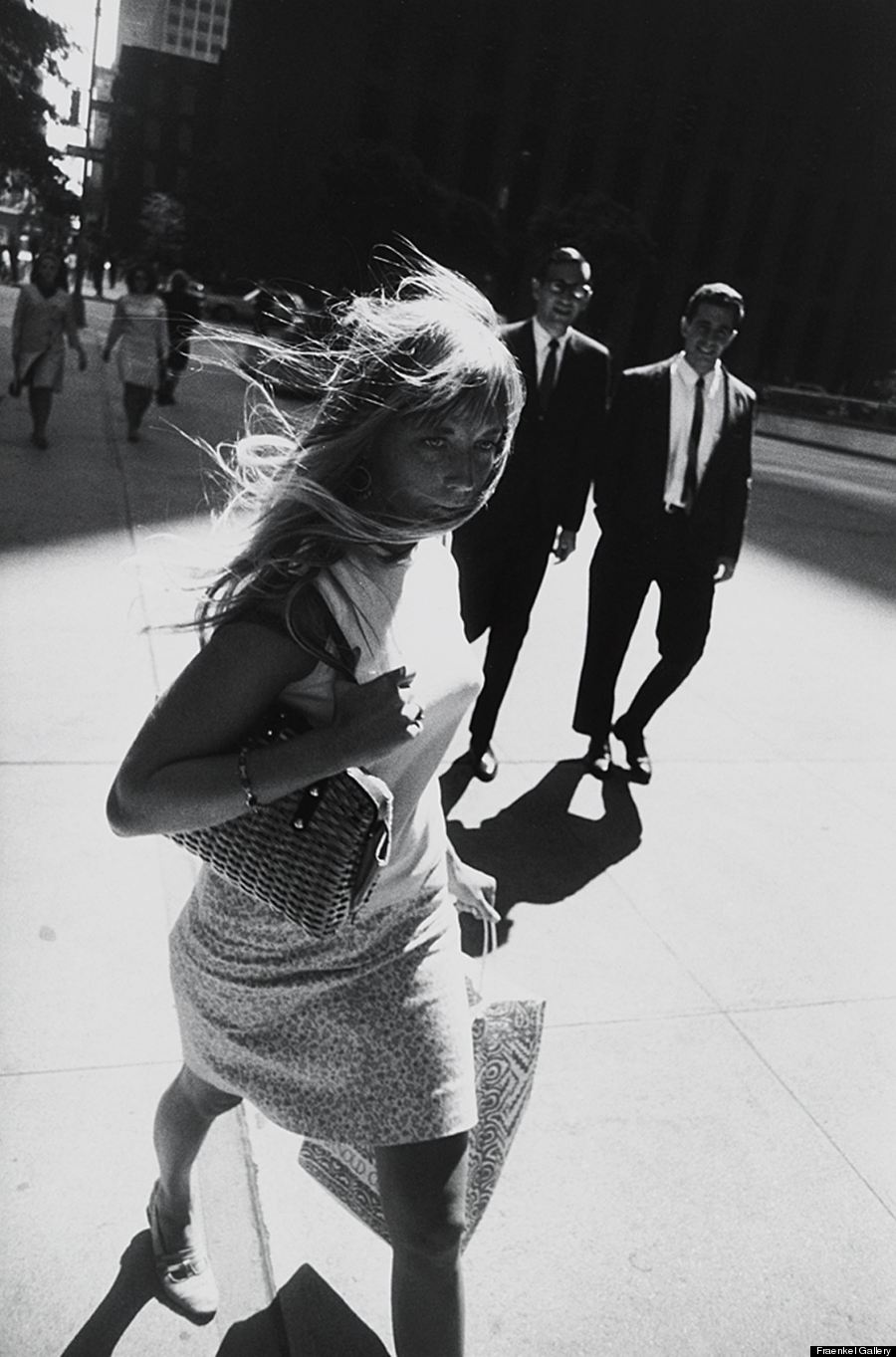 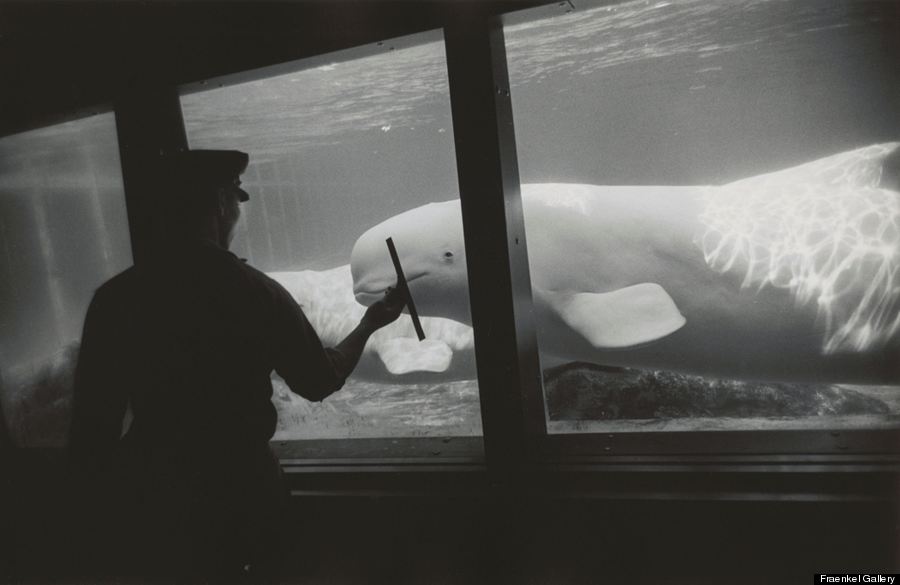 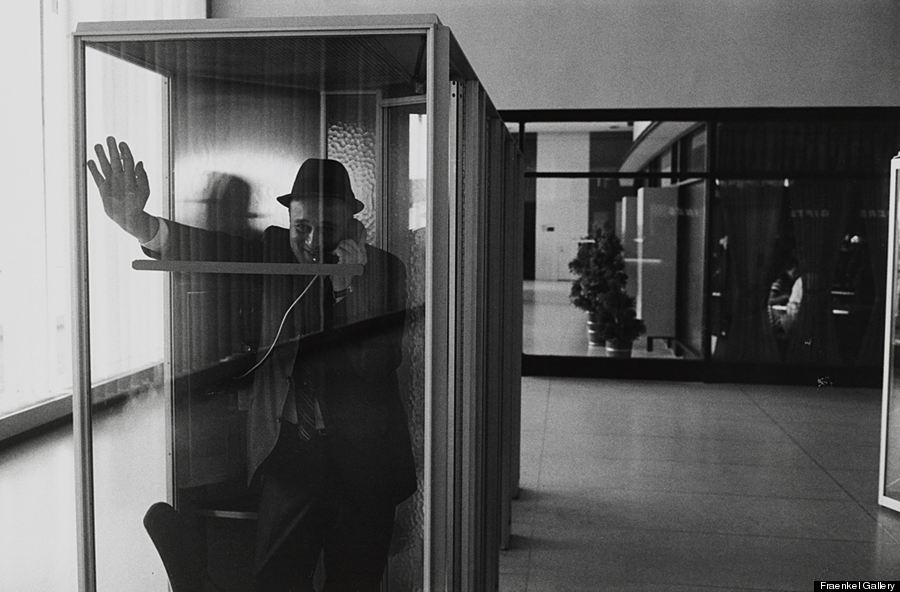 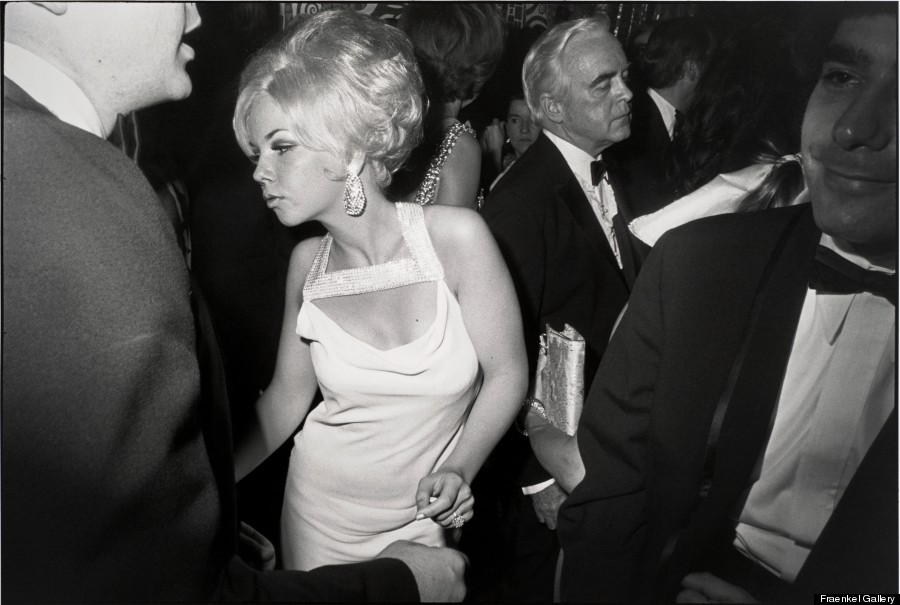 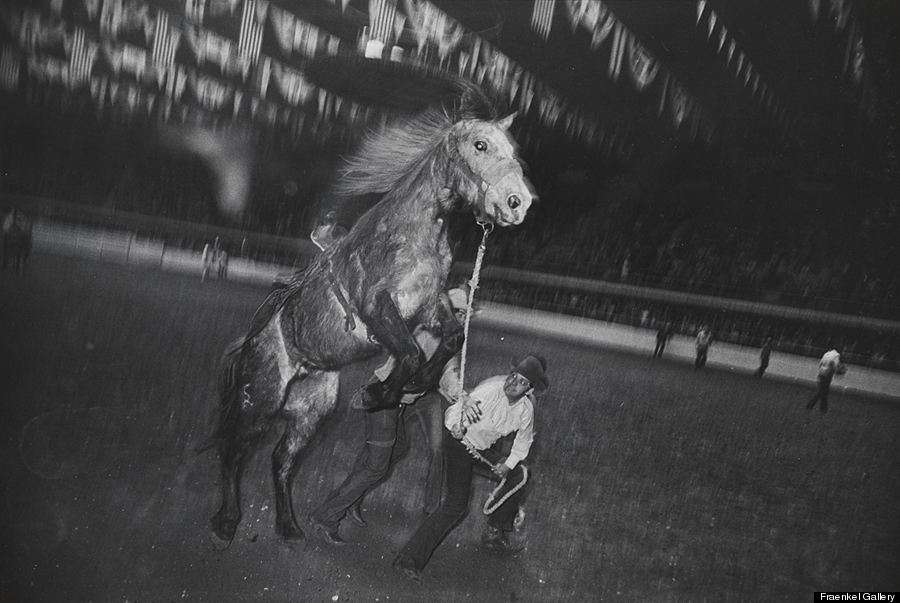 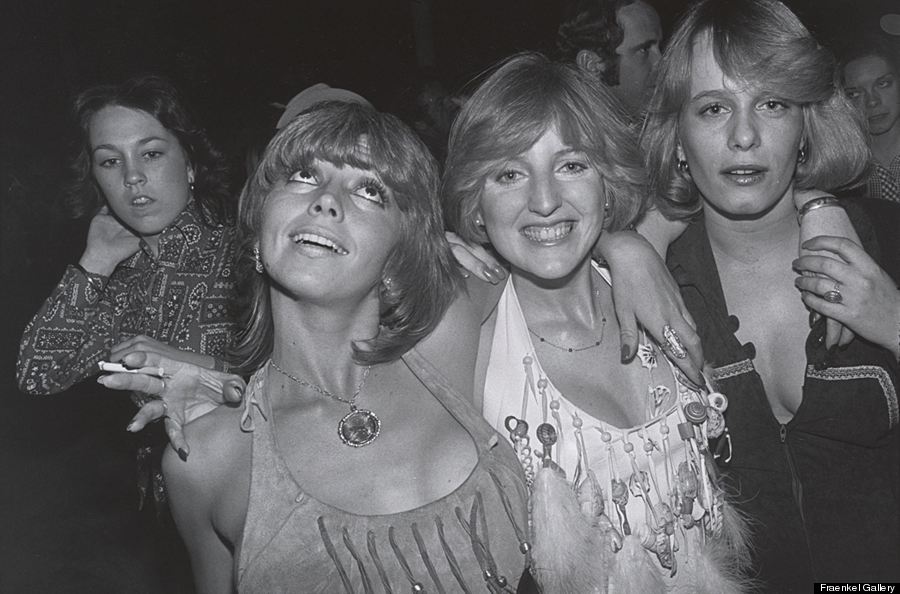 Winogrand, who was born in 1928 and died in 1984, took in all of it through a camera lens. His pictures share a democratic spirit similar to that of the 19th-century poet Walt Whitman, who sang of “America’s busy, teeming, intricate whirl.”

Winogrand “used his camera to show the parade of national experience,” said Jeff Rosenheim, curator in charge of the museum’s department of photographs. “He was a collector, like Whitman, of experiences.”

Some critics considered Winogrand’s pictures “shapeless” in form because he often included 20 or 30 figures, featured tilted horizons or showed sub-events happening at the margins. But this inclusiveness was a stylistic choice, said Rosenheim, who was once Winogrand’s student.

“I think there is this anxiety in the pictures that suggests something else is going on, which was pervasive in the culture at the time,” Rosenheim said. “It’s self-evident in the out-of-control-ness that he allows into his pictures and how they don’t seem to have a center.”

One of Rosenheim’s favorite images shows several women walking down the street at the intersection of Hollywood Boulevard and Vine Street in Los Angeles. The light comes from behind them, bouncing off of storefronts, creating a geometric pattern of beams and shadows. A man is hunched over in a wheelchair in the shadows to the left, and a cluster of people waiting for the bus is on the right. The camera’s gaze doesn’t include pity, just an observation of all the types of people that can all be thrown together on a street in Los Angeles.

The Winogrand retrospective runs at the Metropolitan Museum of Art through Sept. 21. It was organized by the San Francisco Museum of Modern Art and the National Gallery of Art, Washington.