A sequel to Tim Burton's 1988 film has long been discussed. It was widely reported in 2013 that Burton would consider coming on board to direct "Beetlejuice 2," and in December of last year, Burton said the film was "closer than ever" to becoming a reality. According to the actress who played Lydia Deetz, that's still true right now.

"As far as I know, it's gonna happen," Ryder told HuffPost Live's Ricky Camilleri from the Sundance Film Festival.

The actress joined HuffPost Live along with her co-star Peter Sarsgaard to discuss the film "Experimenter," which chronicles the infamous experiments of psychologist Stanley Milgram.

Ryder didn't elaborate on Burton's involvement with a "Beetlejuice" sequel or offer a timetable, but her confirmation that it's coming is enough for us. Someone alert the president. 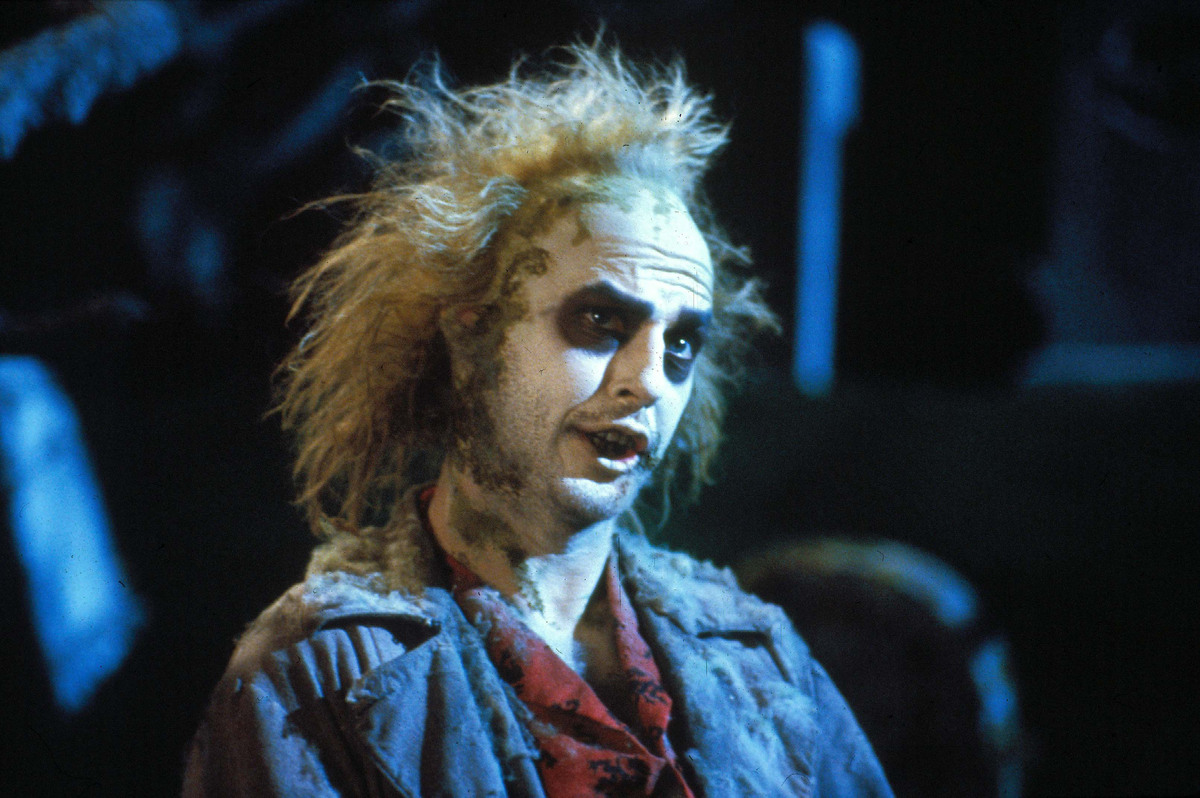