Many people who spend the bulk of the year happily jogging, biking and hiking outdoors begin to curb their activity at the first sign of frost. But even if you workout indoors during winter months, it pays to find some snowy activities that can bring you outside. Not only do most wintertime sports slaughter calories, the double whammy of physical exercise and sun exposure helps improve mood, boost the immune system and may even play a hand in preventing long-term chronic illness.

Exercise, whether indoors or out, boosts serotonin levels -- the brain hormone associated with improved mood, the absence of which is related to depression. But that's not all: improved blood circulation from moderate exercise can also jump-start the immune system. In fact, a study from the American Journal of Medicine found that older women who walked for 30 minutes each day for an entire year reported half the number of seasonal colds as did women who didn't exercise during the same period. Researchers theorized that the increased circulation of infection-fighting white blood cells helped the active group retain their health throughout the year.

Sun exposure also helps, in small doses. We often neglect time spent in daylight during the winter months, but the sun's rays also work to boost our mood and immunity. You only need 15 minutes of sun exposure per day to get a sufficient amount of vitamin D, which improves immune system health and helps the body properly absorb calcium, building strong bones (the National Osteoporosis recommends 400 to 800 IU of vitamin D for adults under age 50 -- and 800 to 1,000 IU for those over 50 -- as a central part of its prevention strategy). There is even some evidence that vitamin D helps prevent several different types of cancer. What's more, sun exposure is associated with other hormones (despite its name, vitamin D is actually a prohormone, not a vitamin): dopamine and serotonin. Sunlight stimulates the same neurotransmitters as antidepressants do and is especially valuable for the four to six percent of the U.S. population who suffer from Seasonal Affective Disorder or SAD -- a season-specific episode of depression-like symptoms. The added time in the sunlight even helps improve sleep, by regulating the body's melatonin production, which controls its circadian rhythm. Just be sure to wear adequate sun protection, including sunscreen and sunglasses; not only are winter rays strong enough to burn, their reflection in white snow actually compounds the strength, putting snowbirds at even greater risk of damage.

None of this sounds like an improvement over the balmy jogs and swims of summer, but it turns out that from a weight management and fitness standpoint, there are few exercises more effective than regular outdoor winter sports. From adventurous pursuits like ice climbing and snowshoeing to childhood favorites like sledding, here are the nine most calorie-busting, mood-boosting, healthful outdoor winter activities of them all. Now there's no excuse for staying indoors. 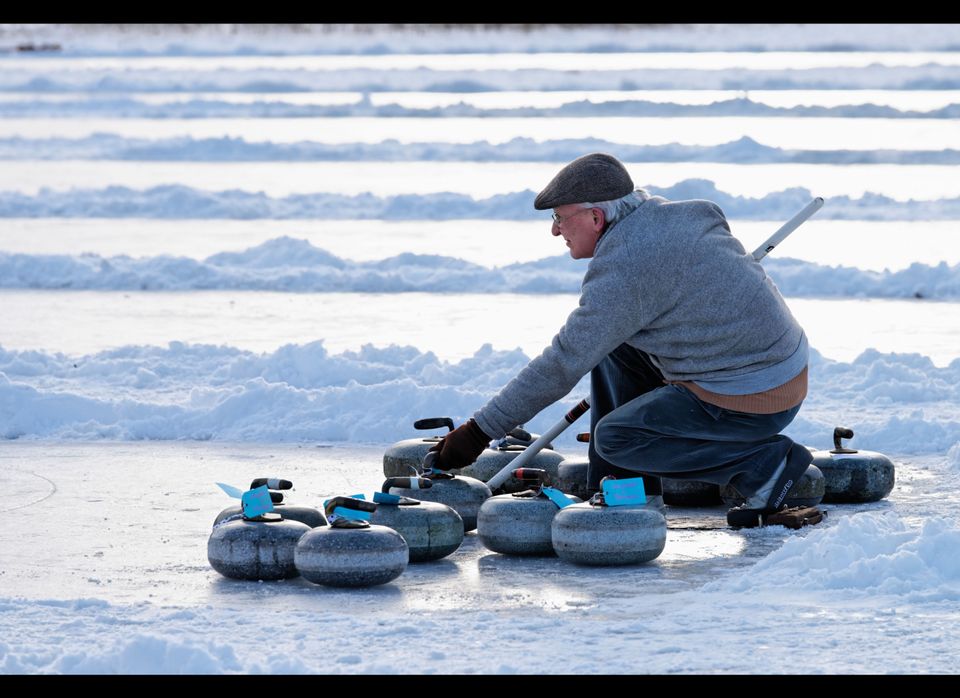 (Note: All calorie estimates are based on a 145-150 pound person. Of course, this varies by metabolic rate, gender and a number of other factors, so consider each a rough guideline).