The winter season will officially begin in the northern hemisphere on Dec. 22 with the annual celestial event known as the winter solstice. The southern hemisphere, on the other hand, will kick off the start of summer at the same time.

In addition to being the shortest day of the year, the annual winter solstice also marks the start of a long progression towards summer, with days becoming increasingly longer until the summer solstice in June.

According to TimeAndDate.com, the December solstice occurs when the North Pole is tilted exactly 23.5 degrees away from the sun. This will happen at 12:30 a.m. Eastern Standard Time on Thursday, Dec. 22, 2011.

At the winter solstice, the sun will be directly over the Tropic of Capricorn in the southern hemisphere. Anyone situated near the South Pole or below 66.5 degrees south latitude will experience 24 hours of daylight, while those near the North Pole will be shrouded in perpetual darkness.

Compared to last year's solstice and the coming 2012 solstice, this year's event will be relatively uneventful. That's because the 2010 winter solstice coincided with a total lunar eclipse, and the 2012 solstice, on Dec. 21, intersects with the end of the Mayan calendar, a time which some speculate will be the end of the world.

Though, on top of generally widespread skepticism of the 2012 doomsday theory, Discovery News points out that the mathematical calculations behind the prophecy may be flawed.

Nevertheless, the winter solstice has long played an important role in world religions. According to Chiff.com, ancient Romans celebrated the Feast of Saturnalia in the days surrounding the December solstice and the while the Feast of Juul was observed in pre-Christian Scandinavia.

Check out the images below from past solstices: 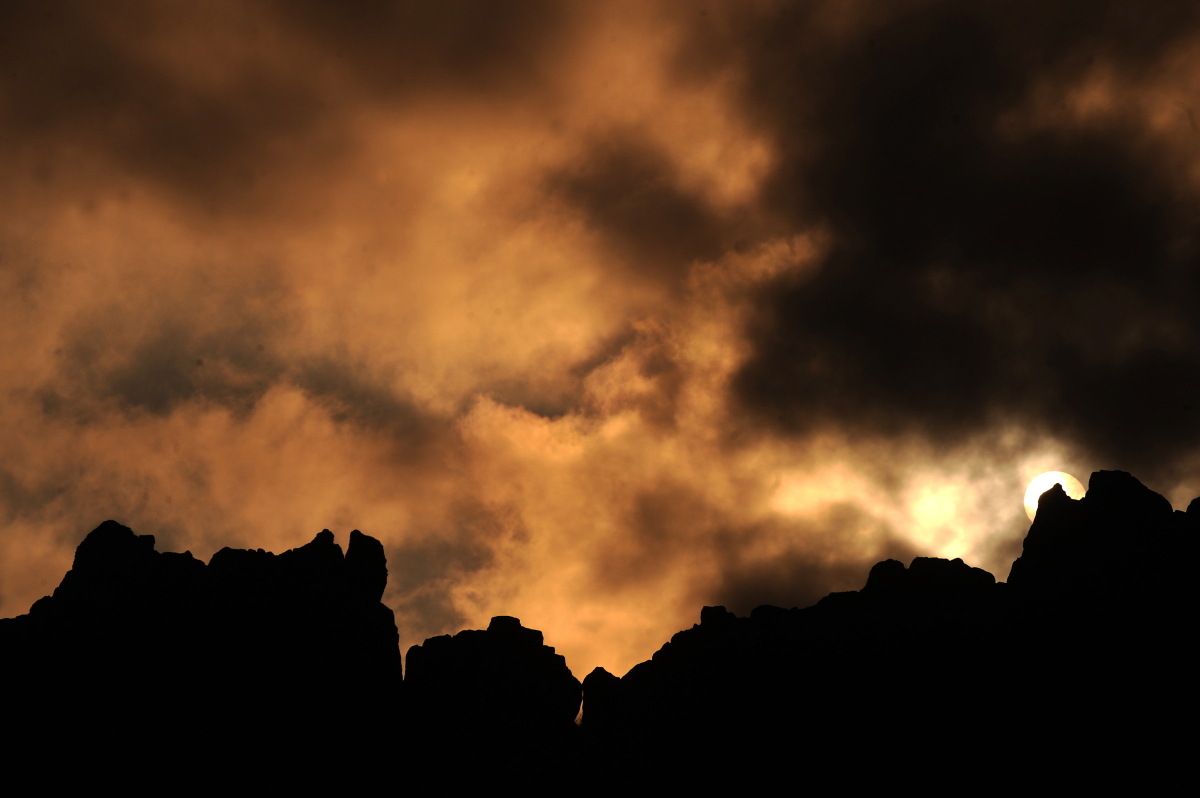 1 / 9
The sun rises behind a rocky crest filled with astronomical markers at the megalithic observatory of Kokino early on June 21, 2010 -- the day of the summer solstice. (ROBERT ATANASOVSKI/AFP/Getty Images)
Getty