Click through to see photos of Winter Solstice celebrations: 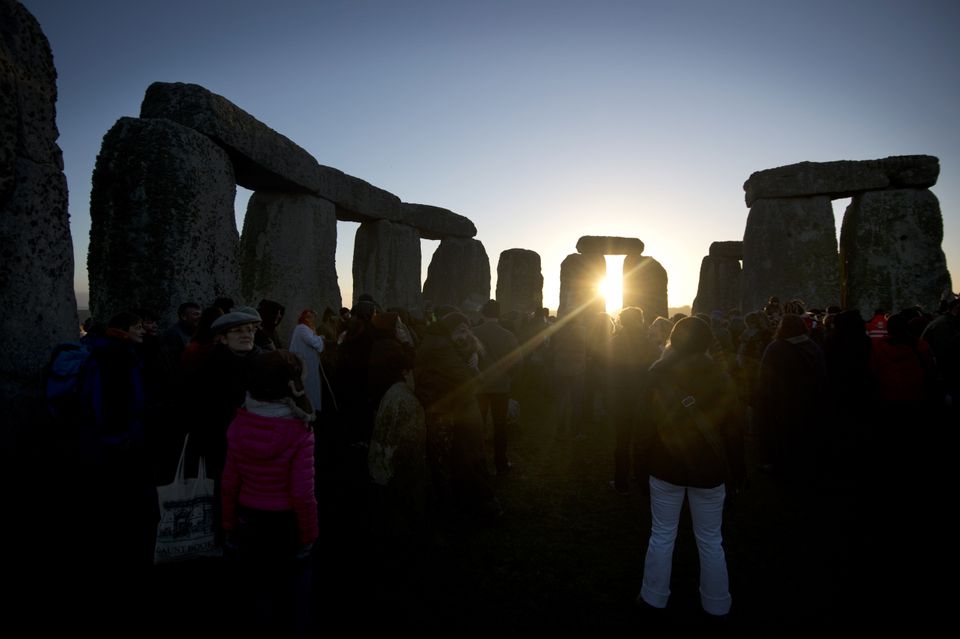