Many of us tend to pack on unwanted pounds in the winter, and it can seem extra-difficult to lose the weight until the seasons change. Now, a new study hones in on a possible explanation for why this happens.

It turns out that our bodies may experience stronger subconscious urges to overeat when the days get short and the weather gets cold, according to Dr. Andrew Higginson, a senior lecturer in psychology at the University of Exeter in England and lead author of the study. Higginson told The Huffington Post that it may all be part of a survival instinct to get our bodies to reach a target winter weight.

"This programming occurs to aid survival by reducing the risk of starvation," Higginson said. "In natural environments food is scarce in the winter, and fat is an insurance against bad luck when trying to find food. Fundamental drivers of our behavior are often unchanged since prehistoric times."

Yes, our ancestors relied on weight gain to survive harsh winters when food was scarce. And evolutionarily speaking, being overweight has not posed a significant threat to our survival compared to the dangers of being underweight.

For the study, the researchers built computer models to measure and predict exactly how much fat various species in the wild -- including humans -- would have to store in the winter to avoid starving or being eaten by predators.

The models revealed that our bodies have a natural target weight in the winter, below which we gain weight more easily. Above that natural target, it can become difficult to shed those extra pounds.

How many extra pounds does it take for us to reach that target weight? More research is needed, Higginson said.

"It's very difficult to say since we don't explicitly look at the annual cycle, and the values of parameters aren't specific to humans," he told HuffPost. "I'm afraid I can't even give a ballpark figure."

However, the researchers concluded that better understanding exactly how our bodies have evolved to control and manage weight gain in the winter and other seasons also can help us to better understand the complexities of obesity.

"If the person gains weight but loses it, then it's not so much of a problem," Higginson said. "The problem arises if not enough weight is lost in the spring. People should take advantage of the fact that their subconscious brain is amenable to weight loss in spring and summer."

The study was published in the Proceedings of the Royal Society B on Jan. 6.

PHOTO GALLERY
5 Ways To Ward Off Winter Weight
Download
Calling all HuffPost superfans!
Sign up for membership to become a founding member and help shape HuffPost's next chapter
Join HuffPost 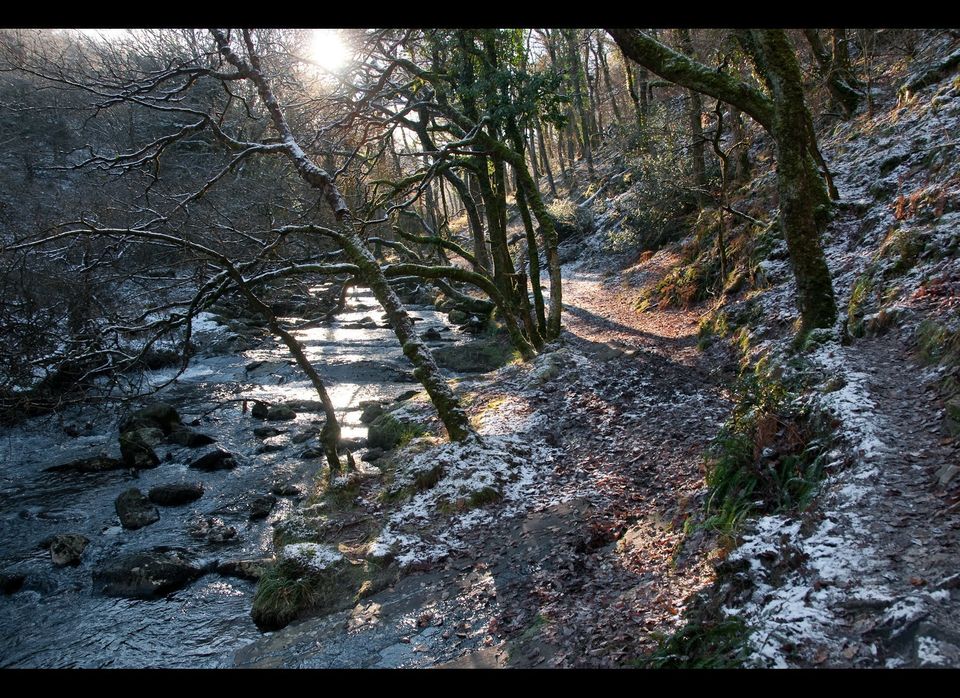