Talk about failing to exercise good judgment: A Wisconsin gym is under fire after promoting an “I Can’t Breathe” workout.

The Anytime Fitness in Wauwatosa recently offered a 35-minute drill of burpees and row exercises that was meant to honor the memory of George Floyd, a Black man who died May 25 after a white Minneapolis police officer, Derek Chauvin, knelt on his neck for nearly nine minutes.

The “I Can’t Breathe” routine was written on a dry-erase board and featured the image of a kneeling man and the words “And don’t you dare lay down” at the bottom, according to NBC News.

Although it’s common for CrossFit to create workouts to honor those who died, some locals felt the “I Can’t Breathe” set was in bad taste considering the brutal way Floyd died.

It is absolutely disgusting. I saw this earlier and my jaw dropped. I am so glad I canceled my membership with them. #PowerToThePeople pic.twitter.com/UVqbNA84Rc

Among those in agreement were the corporate executives at Anytime Fitness, which has more than 4,000 franchised locations in 50 countries.

The execs quickly apologized for the workout and promised to bolster training efforts to prevent similar gaffes.

Jen Dunnington, who co-owns the Anytime Fitness in Wauwatosa, said the workout was meant as a sincere tribute by a trainer.

The workout, she told TMZ, was meant to be “so hard that we felt what he felt.” 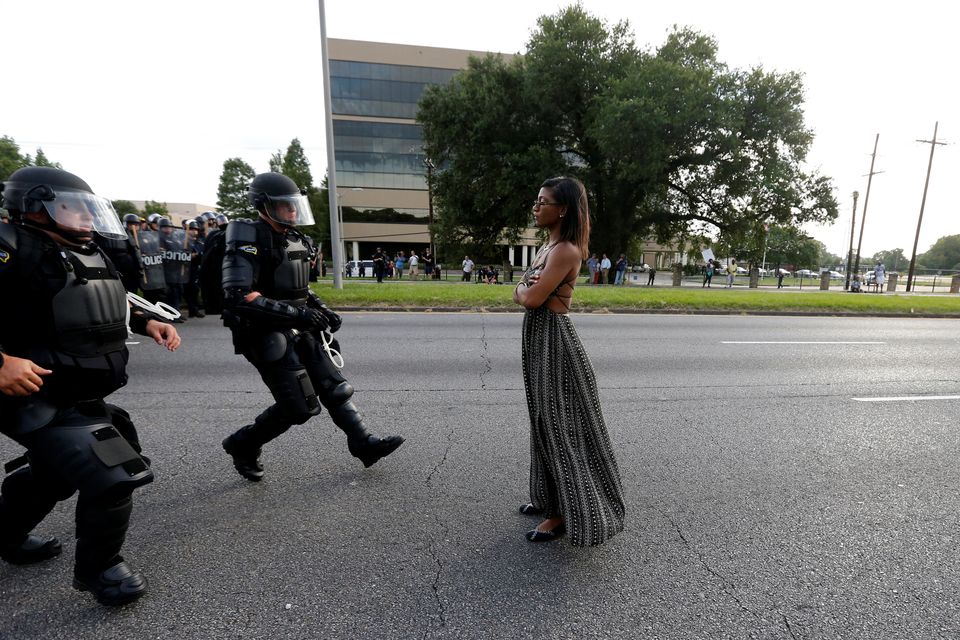