Robert De Niro opened up an old debate for new scrutiny when he decided to yank Andrew Wakefield's documentary, "Vaxxed: From Cover-Up to Catastrophe," from the ultra-prestigious film festival held in Tribeca. According to the New York Times, DeNiro does "not believe [the film] contributes to or furthers the discussion I had hoped for." He wanted to talk about the possible causes of autism.

According to Autism Speaks, up until recently there would have been no ideas presented. Even now it is cautioned that there is no one cause of autism. This has caused great concern for parents in the U.S., with more than 3 million affected by autism spectrum disorder (ASD) and the rates continuing to rise yearly 10 to 17 percent inexplicably.

Fears have fueled the theory that vaccinations are linked to autism, in spite of research to the contrary. Studies conducted by the Centers for Disease Control and Prevention (CDC), have proven that "there is no link between vaccines and autism" and "vaccine ingredients do not cause autism." Nonetheless, large numbers of parents invoke their choice not to vaccinate their children, causing a recent outbreak of measles across the country.

Vaccinations are important to human health. In U.S. News & World Report, Dr. Elaine Cox reminds us that Americans are living longer than ever because of vaccines. It was uncommon for early settlers to survive past 30 years because of rampant infection.

Dr. Cox also explains that outbreaks can fall when enough of the population has been vaccinated. This "herd immunity" could help keep disease away from those with vulnerable immune systems who cannot be immunized. 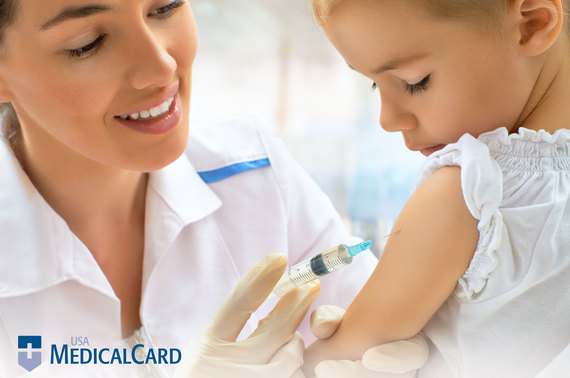 It's unfortunate that Mr. Wakefield's documentary has resurrected an unsubstantiated fear that vaccinations are linked to autism. This undermines the benefits that vaccines do provide for the health of individuals and communities.