Wiz Khalifa and Amber Rose are headed for divorce, according to a TMZ report published Tuesday.

TMZ reports that there is no mention of infidelity in the divorce papers, despite rumors of romance between Rose and Mariah Carey's estranged husband, Nick Cannon. That speculation was sparked after Cannon recently signed the 30-year-old model to his management company, NCredible Entertainment.

Khalifa and Rose welcomed a son, Sebastian, in February 2013 and married in July 2013. According to the documents, Rose is asking for full legal and physical custody of Sebastian.

The Huffington Post has reached out to reps for Khalifa and Rose, and this post will be updated if more information becomes available.

UPDATE: Amber Rose took to Twitter on Sept. 25 to confirm the split and slam "fake stories."

Please stop with the fake stories. I would never ever ever cheat on my husband in a million years I think u guys know this.....

I'm devastated and crushed but my main focus is Sebastian. Thank u for all the support in this difficult time. 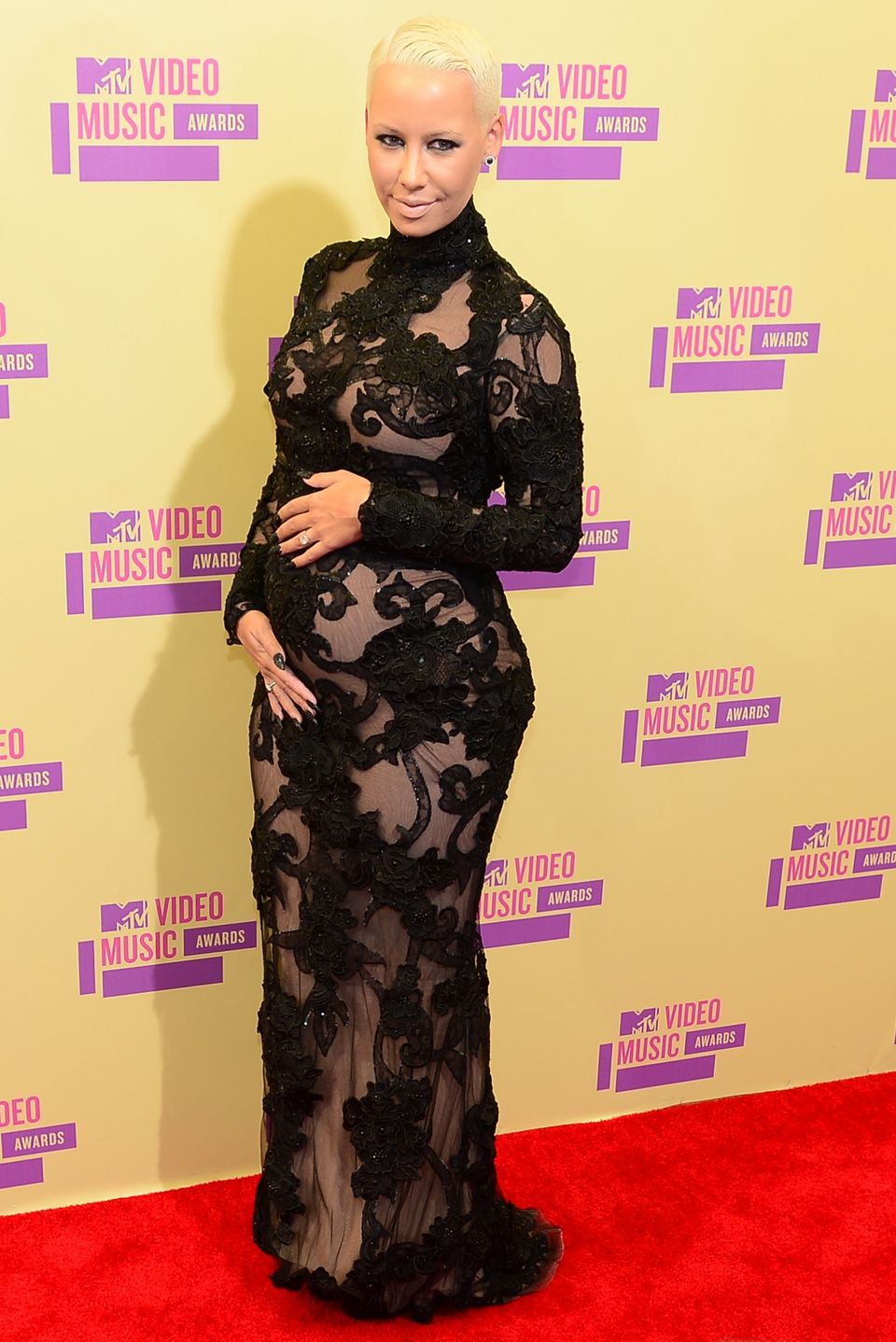