The Washington Wizards apologized Tuesday for a month-long attempt to honor Black History Month that many viewed as ill-fitting at best, and offensive at worst.

"On a personal level, it was a way to share thoughts on African-American historical figures whom we admire," a post published Tuesday to the Wizards' Facebook page read."We may have missed the mark, and we apologize to those who were offended by the way this was presented."

In its bizarre "Inspire" campaign to celebrate Black History Month in February, the NBA team -- along with the other Washington-area professional sports franchises -- created composite images that aligned portraits of some of the team's stars with iconic African Americans. Take, for example, the image which juxtaposes half of Martin Luther King Jr.'s face (and a quote about never losing hope) with that of Wizards owner Ted Leonsis (and a quote about leading a "double bottom-line life"): 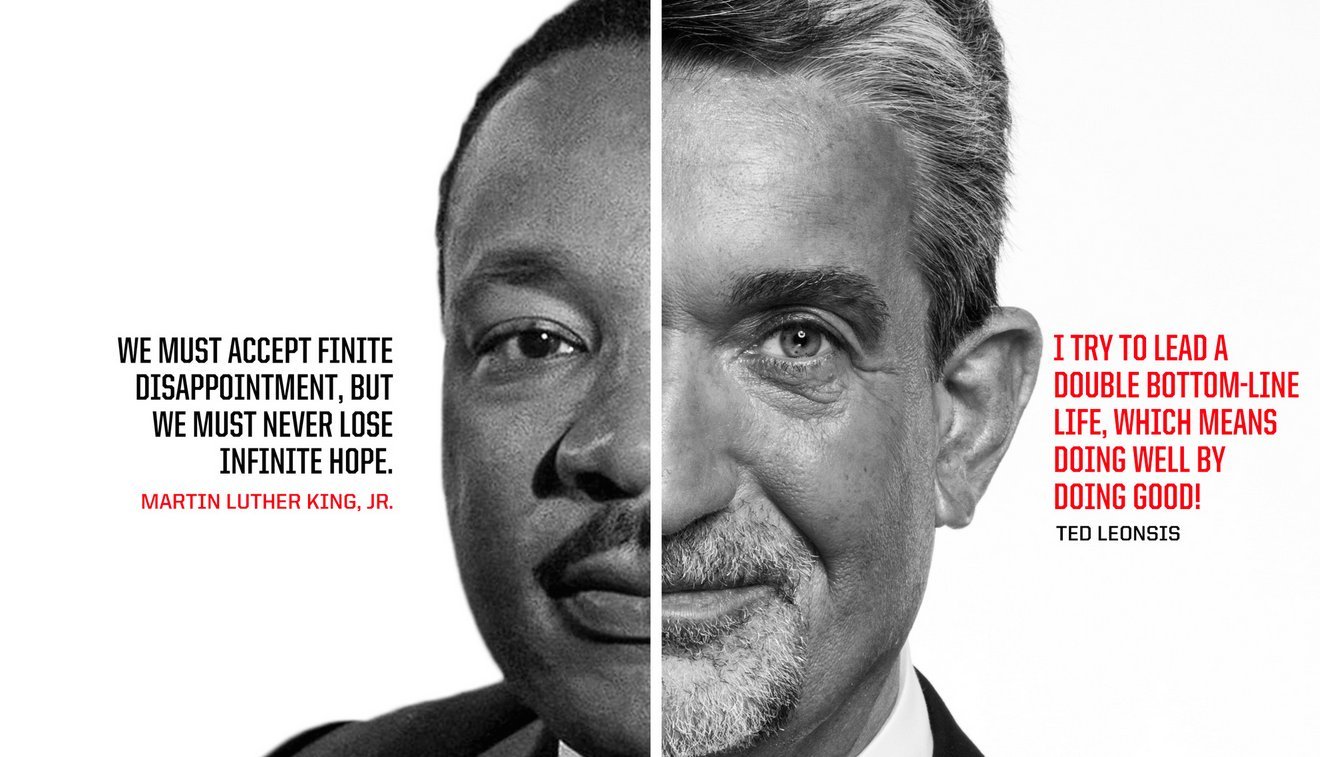 The images, which were released once a day in February on the team's social media accounts as well as the campaign's own site, also included Bradley Beal alongside Muhammad Ali and Rasual Butler beside Frederick Douglass: 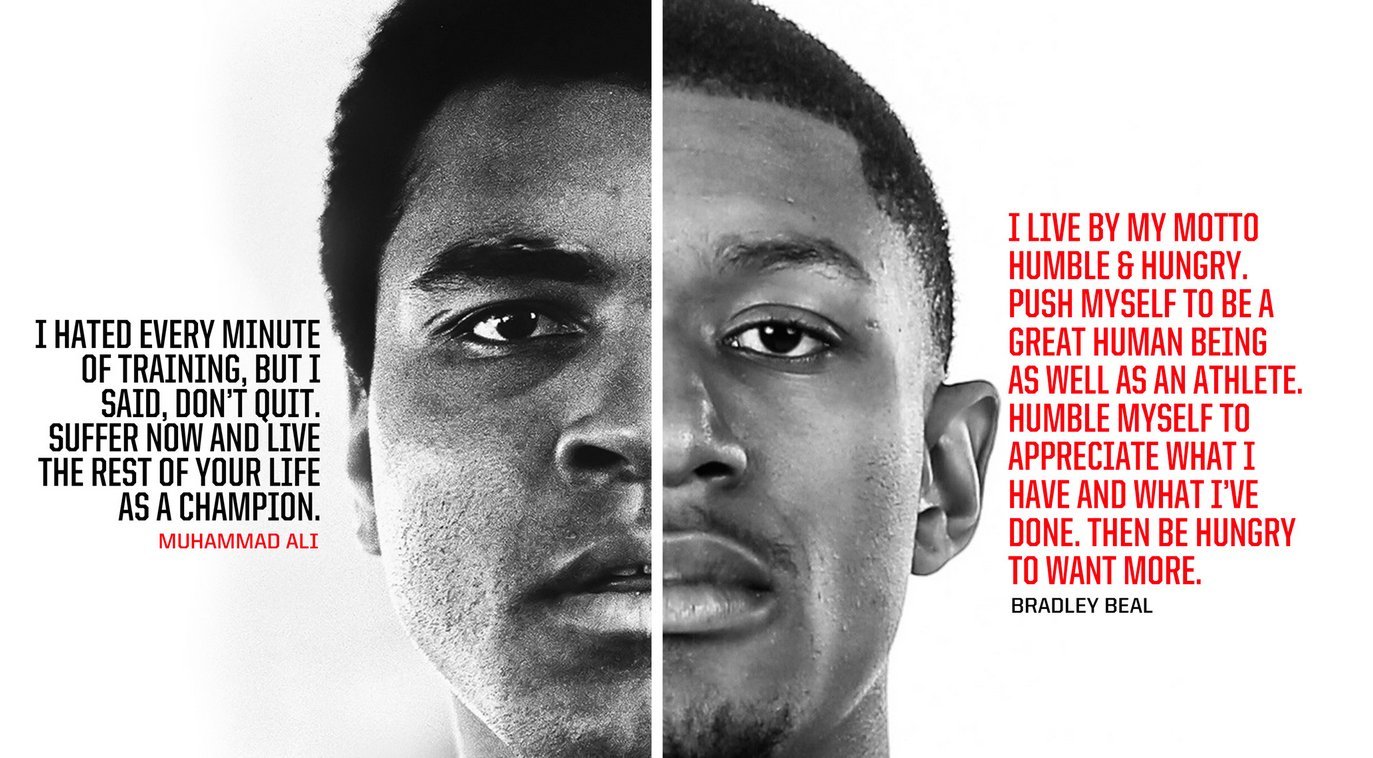 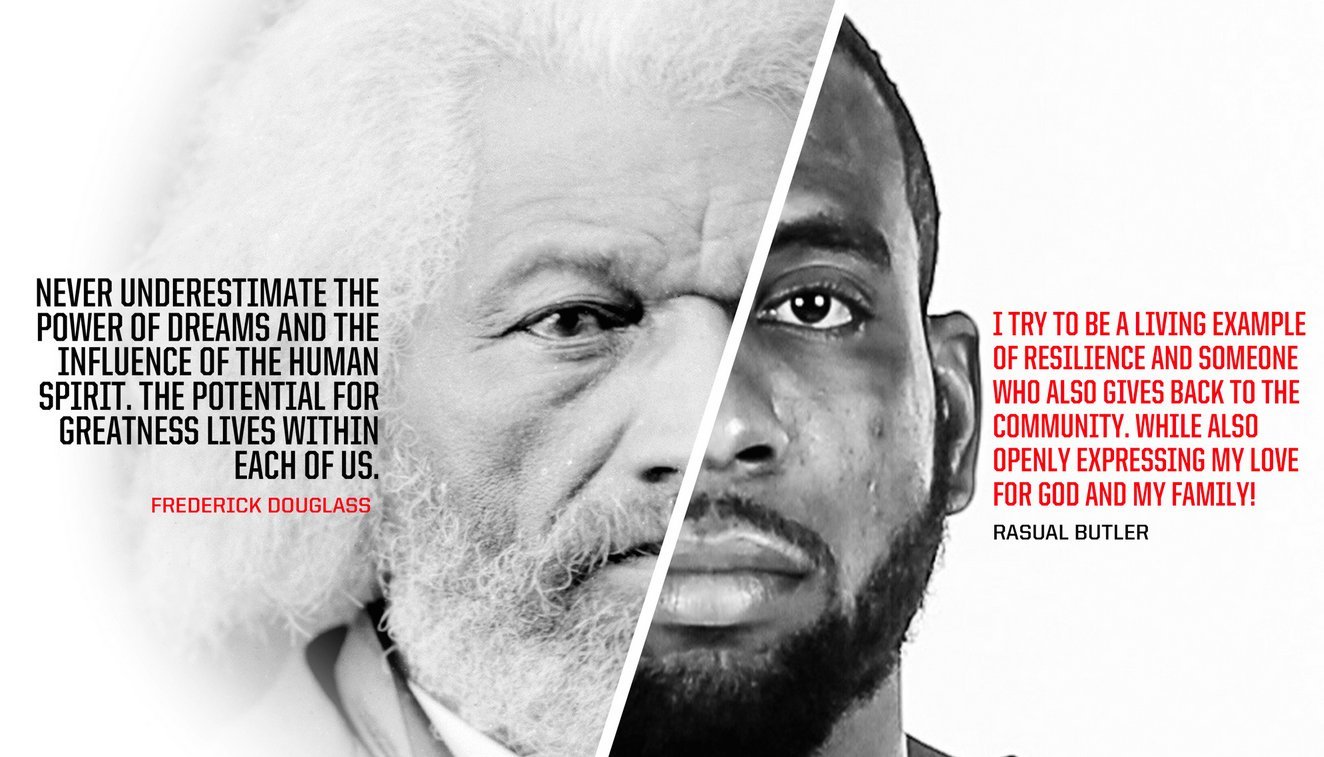 Oh, and the team's mascot, G-Wiz? He was paired with Benjamin O. Davis Jr., the first African-American general officer in the U.S. Air Force: 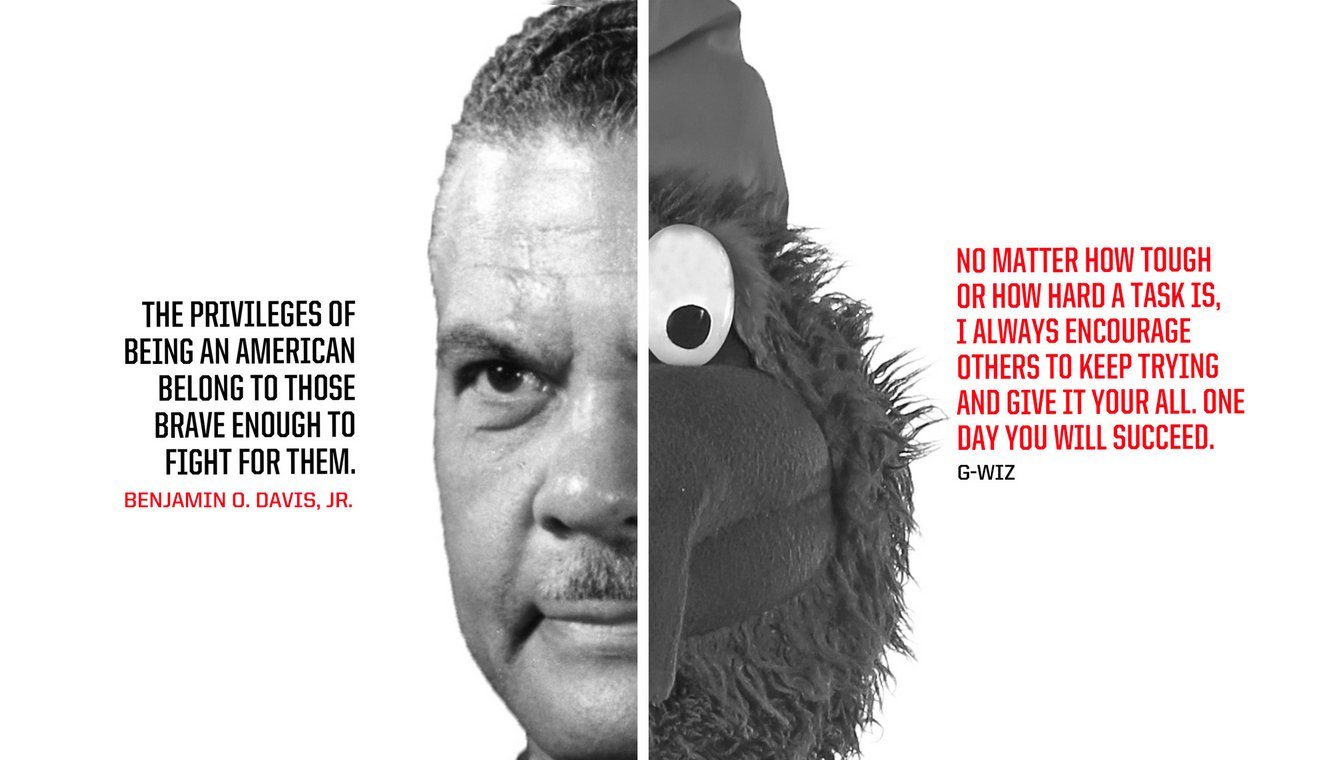