When New York Liberty veteran Swin Cash heard that the under-11 Charlottesville Cavs had been disqualified from their tournament for playing a girl, she was in shock.

What's worse, the Cavs were only told that they had been disqualified after they had already advanced to the semifinals of the National Travel Basketball Association tournament earlier this month. The reason was the team's inclusion of Kymora Johnson-- a fifth-grade girl who had played on the team for years -- on the roster. Due to a recent rule change, the organization no longer allowed girls on boys teams.

But rather than blame Johnson for their disqualification, the team came together in quiet protest of the rule change at the semifinals, garnering national headlines and support all around the country.

Touched by the Cavs' story, the New York Liberty decided to fly the team up to New York and allow them to play a game on the floor of Madison Square Garden on Saturday night. It likely didn't make up for the pain of their disqualification, but Cash hoped it at least showed Johnson just how many people out there were behind her.

"At the end of the day, she shouldn't feel any different," Cash said. "She's a young girl, she loves to play sports and this experience is only going to make her better. I think she's learned a valuable lesson. She's seen people around her rally, and I think that later on she's going to come back and be able to teach young kids just like her someday. So I would tell her to keep her head up keep pushing forward, and don't take my job too soon."

WNBA Players On Why Girls Should Be Able To Play On Boys Teams
This Will Be Our Year: 15 Women Over 50 Shaking Things Up In 2015 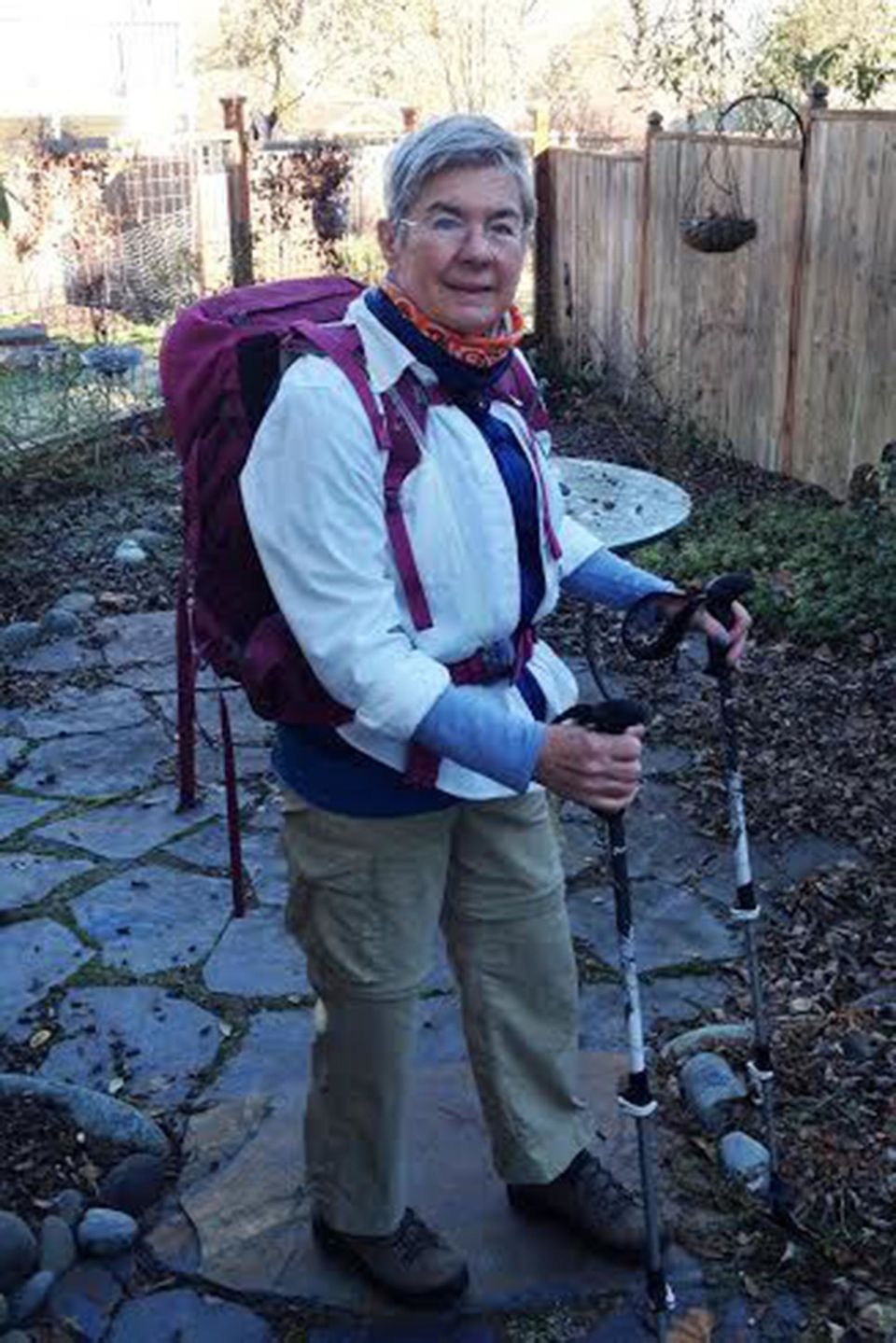