A howl pierces the calm night, its eerie majesty a signal that wolves are afoot. But what is the purpose of wolf howls, and what do they mean?

As might be guessed, wolves howl to establish contact with one another. Perhaps more interesting, researchers have now found that wolves howled more frequently to members of their pack with whom they spent more time. In other words, the strength of the relationship between wolves predicted how many times a wolf howled, said Friederike Range, a researcher and co-director of the Wolf Science Center at the University of Vienna in Austria. [See Amazing Photos of Wolves]

In the study, detailed today (Aug. 22) in the journal Current Biology, the researchers removed one wolf at a time from a captive wolf pack kept inside a large enclosure at the Wolf Science Center. They then took each wolf for a 45-minute walk into the surrounding woods while measuring the howling rates of the animals left behind.

The howling rate, they found, was directly related to how much "quality time" the howler and the removed wolf spent together, as defined by positive interactions like playing and grooming. Howling rate was also related to each wolf's status within the pack; the pack's howling rates were higher when more-dominant animals left. That makes sense, given that dominant animals have significant control over the group's activities; separated wolves could understandably want to establish contact to ensure the cohesion of the group, Range said.

But the link between howling and relationship strength remained even when the dominance factor was taken into account, Range said.

"We found that the amount of howling is dependent on the relationship the howler has with the animal out on a walk," Range said.

The researchers also measured levels of the stress hormone cortisol from saliva samples of each howling wolf. This allowed scientists to show that howling rate wasn't strongly tied to stress levels. Some scientists think that animal vocalizations like howling may be a sort of automatic reaction to a stressful condition or emotional state — an idea that this study refutes, Range said. Or, at least, stress is not the primary driver of wolves' howls, she added.

Little is known about what wolf howls mean or what information they contain, Range said. Future studies could investigate the meaning of wolf howls, she added. Wolves are difficult to study because they are not simple to raise, travel long distances and, for much of their history, have been considered as predators unworthy of research. But that attitude is changing, as more studies have shown that wolves are quite intelligent and have strong family ties and complex social relationships.

This study confirms some researchers' predictions, said Dave Mech, a wolf researcher at the U.S. Geological Survey who wasn't involved in the study. "I wrote, in 1966, 'One function of howling may be to aid in assembling,' after I observed such howling in a pack of 15 split up by the hunt. After howling, the pack was then able to assemble again. Now, after half a century, [this study provides] experimental evidence supporting that interpretation." 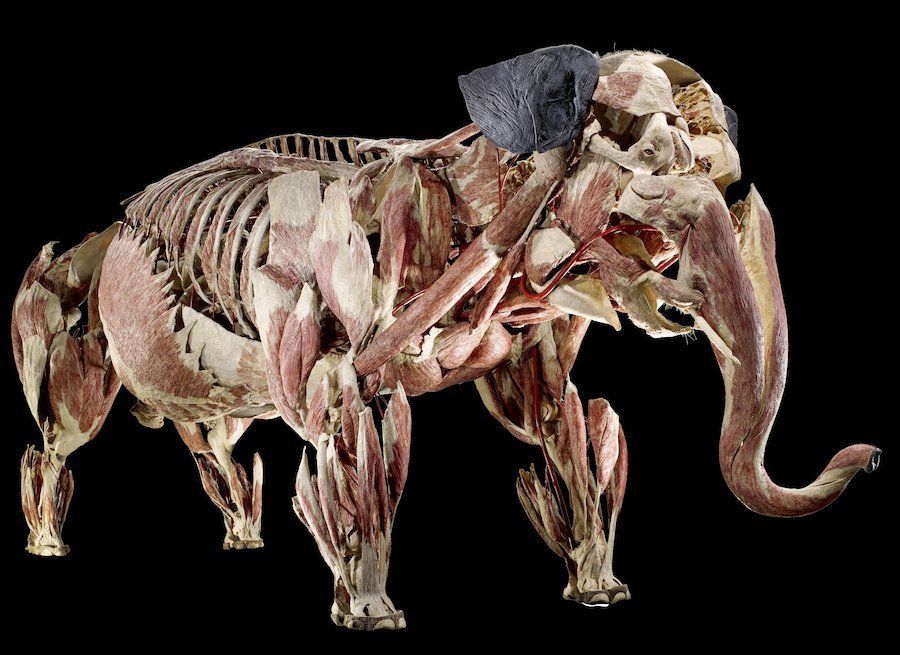