A woman who illegally entered Yellowstone National Park had to be airlifted to an Idaho hospital after she fell into a thermal feature and suffered burns.

Park officials confirmed to NBC Montana that the unidentified woman did not have permission to enter park, which has been closed to visitors since March 24 because of the coronavirus pandemic.

The woman was reportedly taking pictures near the famous Old Faithful geyser and fell into a thermal feature while backing up, according to The Bozeman Daily Chronicle.

The exact thermal feature was not released, but the term is used to describe hot springs, geysers, fumaroles, and mud pots.

The woman was flown by helicopter to a nearby hospital where she was treated for injuries including burns, according to the Chronicle.

The park is located in parts of Montana, Wyoming and Idaho. 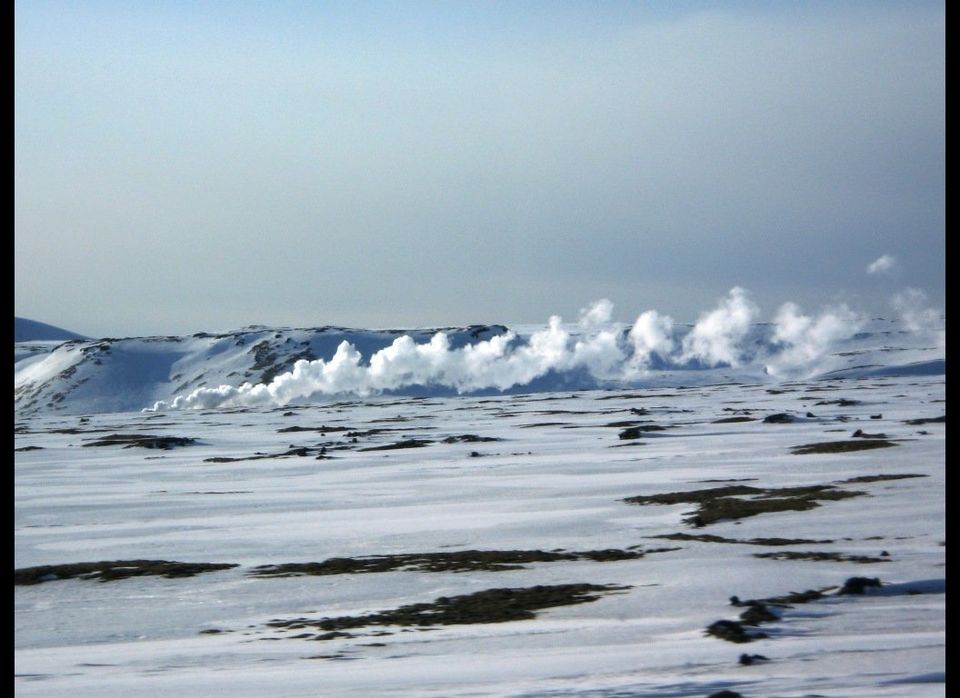