A 21-year-old woman died recently after she ingested diet pills made with an "extremely dangerous" industrial chemical.

On April 12, Eloise Aimee Parry of Shrewsbury, England, took eight diet pills containing dinitrophenol or DNP, according to a statement from her mom, Fiona Parry, released Monday by the West Mercia Police. The pills were purchased online.

"She had taken even more of these 'slimming tablets' than recommended on the pack and had no idea just how dangerous they really were," Fiona Parry said. 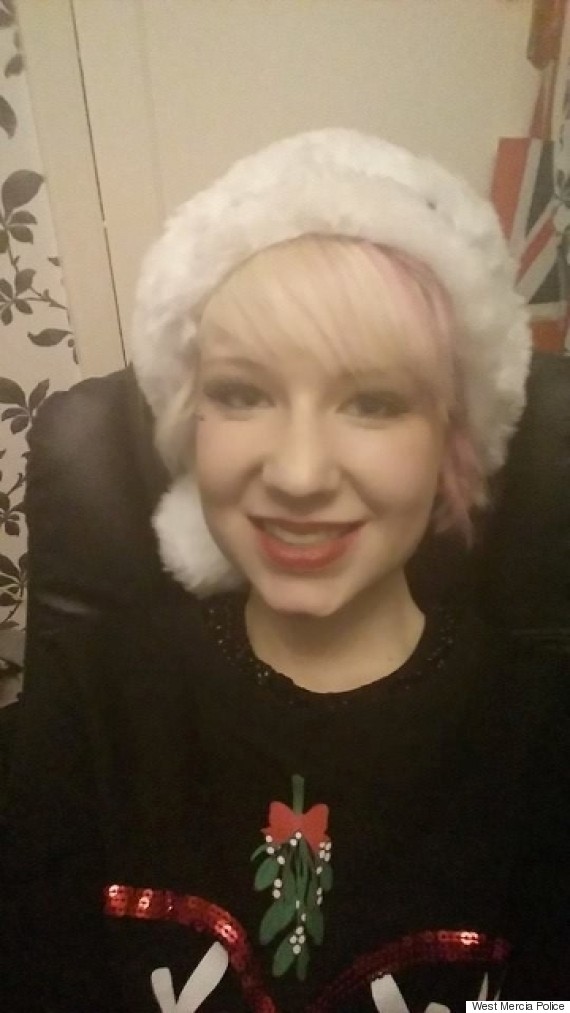 The younger Parry began to feel sick soon after taking the pills and drove herself to the hospital. She told hospital staff what she had taken and, at that point, was still "lucid and with it," her mom said.

"That all changed when the toxicity report came back and it was clear how dire her situation was," Fiona Parry said. "The drug was in her system, there was no anti-dote, two tablets was a lethal dose -- and she had taken eight."

As the drug kicked in, it rapidly sped up Eloise Parry's metabolism. She stopped breathing, and eventually her heart stopped.

"She was literally burning up from within," her mom said. "She had taken so much DNP that the consequences were inevitable. They never stood a chance of saving her." 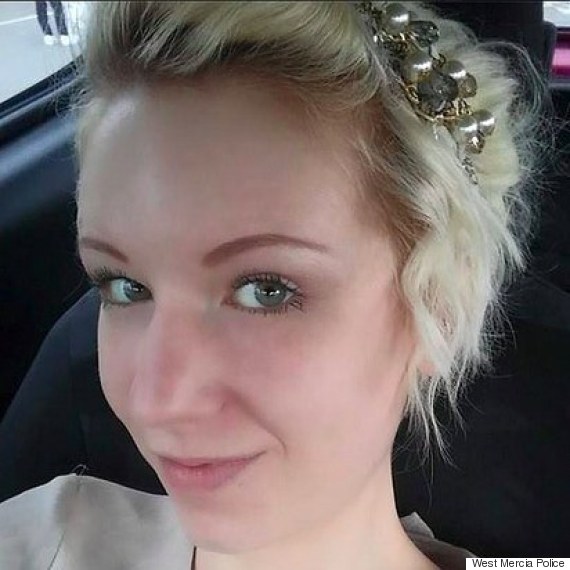 West Mercia Police said they're conducting an investigation into Parry's death. Police are looking into where Parry bought the pills.

"The coroner's report will establish the exact cause of Eloise's death but we urge the public to be incredibly careful when purchasing medicine or supplements over the Internet," Chief Inspector Jennifer Mattinson said in a release. "Substances from unregistered websites could put your health at risk as they could be extremely harmful, out-of-date or fake."

"We advise the public not to take any tablets or powders containing DNP, as it is an industrial chemical and not fit for human consumption," the agency said in the news release. "It can be extremely dangerous to human health."