A New Zealand woman drove for hundreds of kilometres (miles) while asleep at the wheel, sending texts from her mobile phone along the way, police said Wednesday.

Police said they received an emergency call just after midnight Wednesday from a friend concerned the woman had gone out in her car after taking sleeping medication.

Told that the woman had been sleep-driving 10 months previously and had a fondness for the beach, police ordered patrol cars to keep a lookout for her silver hatchback and began tracking her via her mobile phone.

They said data showed the phone was on and she was sending texts as she drove from her Hamilton home to the beachside town of Mount Maunganui via Auckland, a distance of almost 300 kilometres (190 miles).

After five hours on the road, she was finally found slumped over the wheel of her car in the driveway of a house she used to live in, with no recollection of her sleepy sojourn.

"We have sought an urgent order forbidding her to drive and to seek medical advice on her suitability to remain holding her driver's licence," senior sergeant Dave Litton said.

"While her being found safe and well is a relief for everyone involved, the potential for tragedy was huge.

"We're urging people suffering medical conditions to be open and honest with their doctors and seek advice on if the medication they are prescribed affects their ability to drive or not." 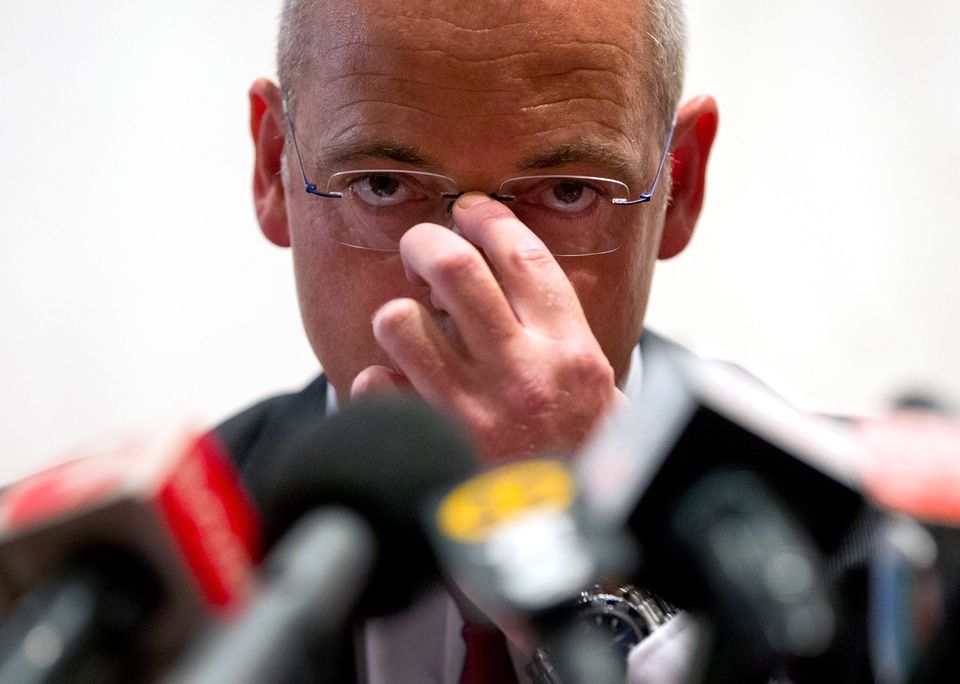