“He made me feel like the only woman on the face of the earth,” Diane told “The Oprah Winfrey Show” back in 2009.

Four years into their relationship, however, Diane felt things shift. Philippe became distant and frequently busy, and Diane began to suspect him of cheating. So, she did a little digging.

What Diane didn’t know was what was coming after her heartbreak. A few days after she broke things off with Philippe, Diane went to the doctor for a routine gynecological visit. Her pap smear came back abnormal. “She told me that I had some pre-cancerous cells and it was due to an STD,” Diane said. “I got a [another] test; two days later, my OB/GYN called me and said, ‘You’re HIV-positive.”

“My heart went to the floor. My knees buckled,” she said.

Looking back through Philippe’s cell phone records, Diane discovered that he had been dating not two, but nine other women during their relationship. His medical records confirmed that he knew he was HIV-positive while having sex with countless unknowing women, including Diane. In 2007, Philippe was charged with six counts of aggravated assault with a deadly weapon ― his bodily fluid.

Diane and nine other women, all HIV-positive, testified against Philippe in court in 2009. He was found guilty of all six counts and sentenced to 45 years behind bars. Diane reflects on the emotional verdict seven years later on “Oprah: Where Are They Now?”

Though many of the women kept their identities hidden when they filed charges against Philippe ― “We were allowed to use fake names because of the stigma associated with HIV,” Diane explains ― Diane chose to share her identity and her experience with the public.

Since her ordeal, Diane has written a book about her ex-lover’s betrayal and has also become a prominent activist for AIDS awareness.

“My life mission has always been about, how can I leave the world a better place?” Diane says. “What I want to get across is the language that is used around HIV sometimes perpetuates the stigmas. Everyone needs to know that you can live well with HIV.”

Another HIV-positive woman opens up:

OWN Video Where Are They Now? HIV and AIDS Philippe Padieu Diane Reeve 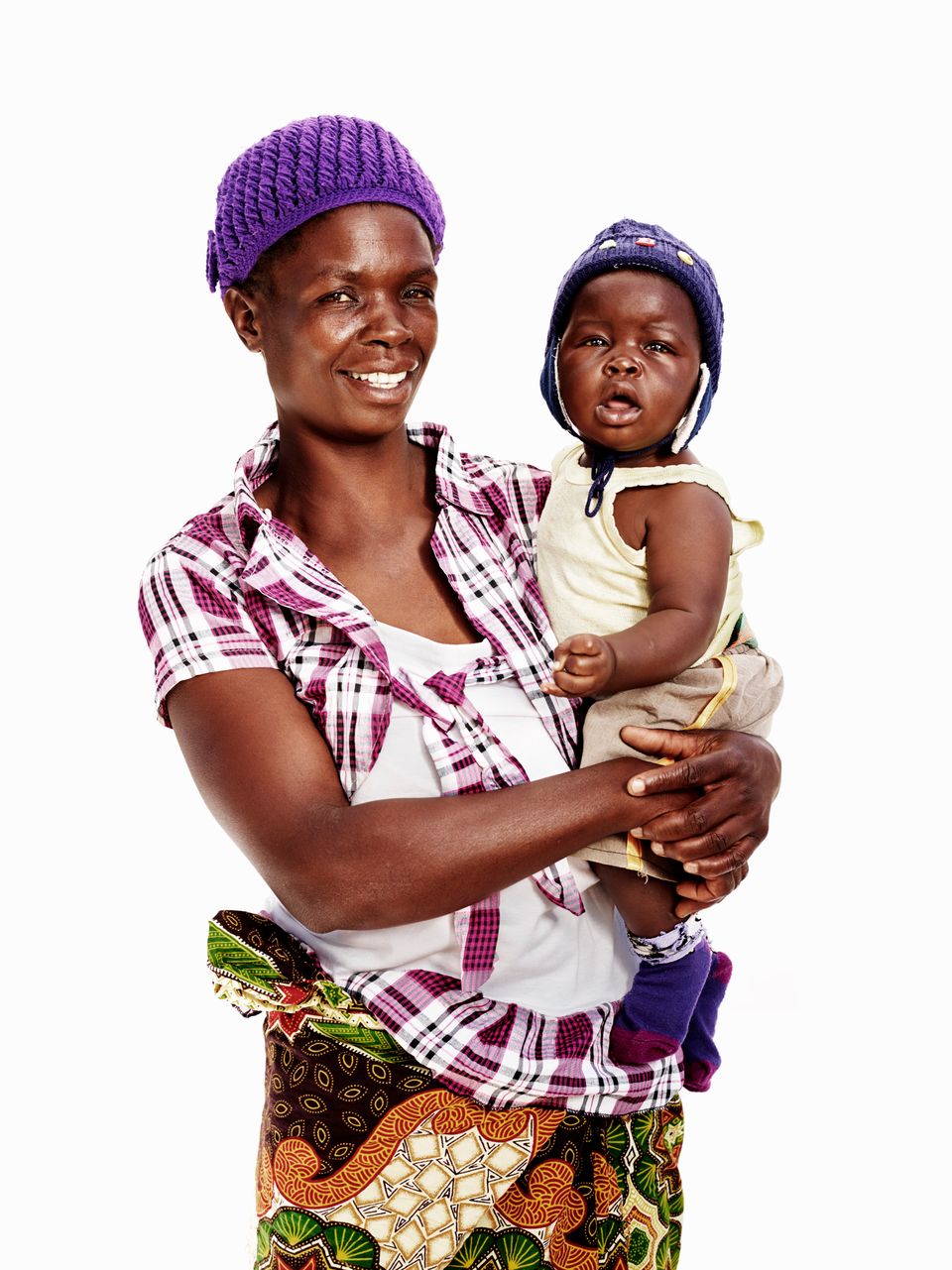 1 / 9
Namweemba and Tigi
Her story is a common one&mdash;Namweemba went in for a routine surgery, got a blood test and came out with an HIV diagnosis. Thankfully though, with the help of antiretroviral medication, also known as ARVs, her baby, Tigi, was born HIV&ndash;free.
Rankin