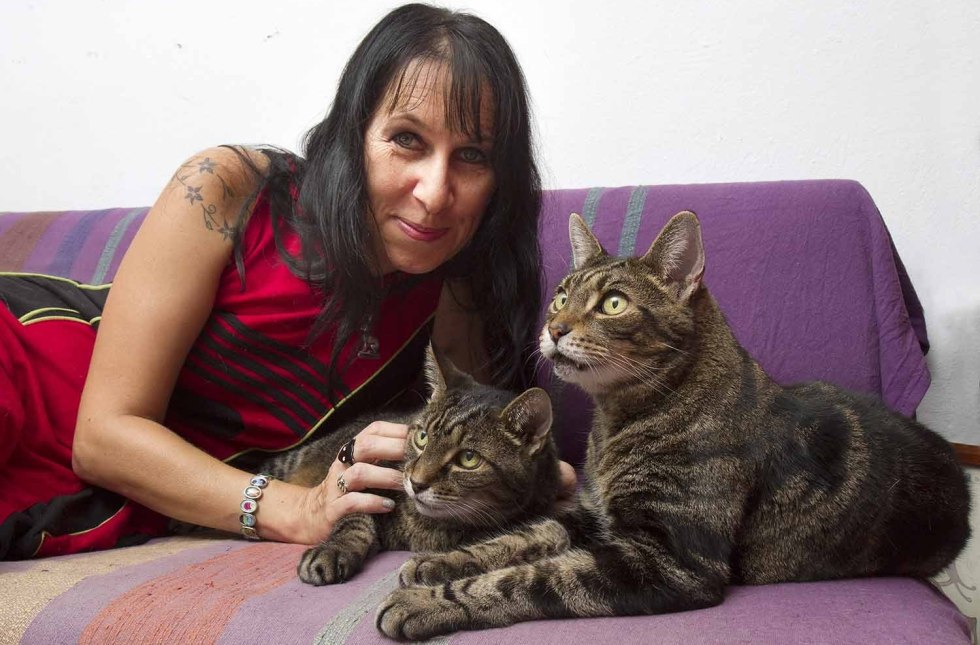 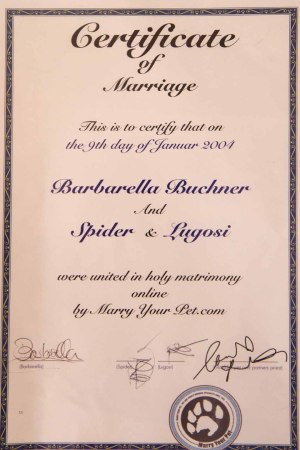 Barbarella Buchner Is Married To Her Cats

More:
Weird NewsCatsAnimals In The News