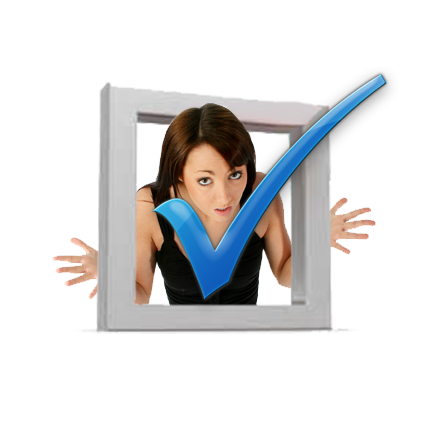 The Catalyst study indicates that what makes a difference to the bottom line is not having a woman but having women... plural. A 2006 study by Wellesley Centers for Women concluded that "a critical mass of three or more women can cause a fundamental change in the boardroom and enhance corporate governance." When there are three, "women are no longer seen as outsiders and are able to influence the content and process of board discussions more substantially."

This makes sense given the phenomenon that Sheryl Sandberg and Adam Grant addressed in their article "Speaking While Female." If there is one woman, she may not speak up, she may be talked over, or her ideas may be credited to a man who repeats them. As a result, the feminine voice will not be represented. There is no real gender diversity. There is just a token.

When there is a critical mass of women (three seems to be the number), there is a tipping point. Less likely to feel like outsiders, they are more likely to speak up and be heard. Feminine strengths can be expressed. This is what explains the better results -- having a balance of feminine and masculine strengths. That balance is more likely with a balance of men and women at the table. Good decisions and good results follow.

If business leaders understand this, they should not be satisfied with one token woman -- or even two. They should want three, which makes about a third of the typical public company board (averaging between 8 and 11). In the S&P 500, women hold 19.2 percent of board seats. The U.S., Catalyst reports, is not a leader; it is tenth among the 20 developed nations surveyed. Looking at this data, Bloomberg notes that the increase in female representation is fueled by European countries with formal mandates while "in the absence of legal or activist pressure, the makeup of boards has hardly changed."

Catalyst finds that the number of companies with zero women board members has dropped dramatically (now 18 companies in the S&P 500, 23 in the Fortune 500). Brande Stellings, V.P. at Catalyst, is encouraged but cautions, "I just hope we don't get stuck at one, and that one becomes the new zero."

There is reason to be concerned. There is evidence that "one" is becoming an acceptable norm for women in senior management roles. Research reviewed in recent articles in Business Insider and The Times shows that, when a woman achieves one of the five highest-paying executive jobs in the S&P 500, "the chances of another woman joining the executive team are a whopping 51% lower... [C]ompanies with top women executives typically had just one." (This "negative spillover effect" is not caused by the women who get to the top; it is less likely to happen in firms led by women CEOs.) The research (to be published in the Strategic Management Journal) suggests that "firms might be operating with 'implicit quotas' in mind." Having one senior woman, they have "checked the box" on gender diversity objectives.

Unconscious gender bias underlies the slow progress of women in business -- the slow progress of businesses getting the true value of gender diversity. Now we have another, "implicit quotas," to add to the list. Why would this obstacle exist? Is it simply that, after one woman makes it to the top, leaders relax their gender diversity efforts? Is it the unenlightened thought that this is a zero sum game -- if women succeed, men will lose? Is it that leaders do not believe the research showing the value of gender diversity? Is it simply unconscious gender bias? Is it resistance to, or fear of, change? We need to understand the underlying cause -- so we can change this!

What will it take for business leaders to drop these "quotas"?