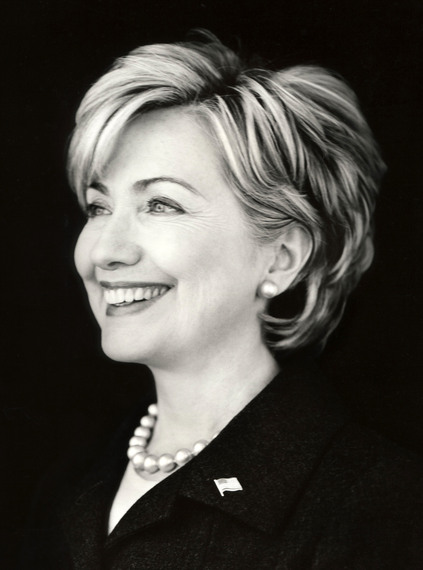 The long wait is almost over. It is mere hours before Americans make known their choice for the 45th President of the United States of America. Hillary Rodham Clinton is on the verge of becoming the first woman elected to the presidency of the land of the free and home of the brave. Words cannot aptly describe the largeness of this moment. From the election of George Washington in 1789, Abraham Lincoln in 1861, John Fitzgerald Kennedy in 1961, Barack Obama in 2009 and now on the verge, Hillary Rodham Clinton, 2017. As one who loves this land, it is an emotional time.

Clinton, a woman who many thought was on the verge in '08 could see the finish line but could not get there. Though we may never know what those days were really like for her, we do know that she picked herself up, dusted herself off and got back to work. After all, America must come first. 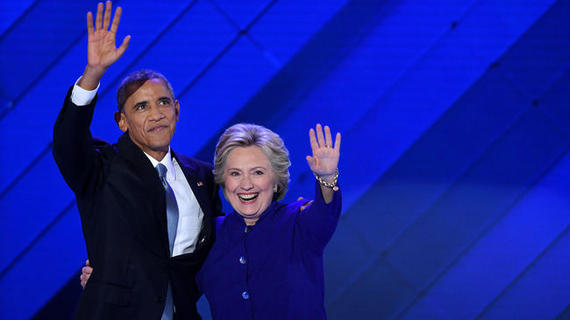 Being on the verge requires focus, stamina, and belief - characteristics that Clinton possesses in spades. She could have easily given up her quest for the presidency after the '08 campaign but she remained focused. Day after day, against the backdrop of chants of "lock her up," and the constant diatribe of being called "Crooked Hillary," Clinton had the stamina to walk proudly, hold her head high and remain in the game. Maybe it's her belief in "We the People" that encouraged her to find her legs, turn a deaf ear and remain committed to finish the race or could it be those chants of "I believe that she will win" that resonated in her heart and mind and carried her to this place today...on the verge of making history.

It was 1920, 96 years ago when the 19th Amendment to the Constitution granted American women the right to vote. Many of the leaders of the Suffrage Movement did not live to see women attain the right to vote but they knew it would happen. They believed like Clinton, that America was on the verge of granting its female citizens the same rights and privileges accorded to its male citizens.

It may be an urban tale, but it has been said that Chelsea and Marc Mezvinsky (daughter and son-in-law) presented Clinton with a "Votes for Women" framed suffragette sash produced between 1910 and 1920 for her 69th birthday. Imagine that moment, coming face-to-face with history and knowing that you are the embodiment of the hopes and dreams of women long ago who marched down Pennsylvania Avenue demanding the right to vote. That you have fulfilled what your mother, Dorothy Rodham told you for years - that you could and would do it. The march took place in 1913, the suffragists - on the verge... like Clinton pressing and persevering for the day when the glass system would be broken.

And so it is that the moment is now upon us -- what was once thought of as impenetrable is now crystal clear. Young girls and boys, older girls and boys will remember this date when Hillary Rodham Clinton stood on the verge of hearing...Madame President.