In the 1960s and '70s, artists began focusing their attention on the possibilities of the moving image through video art.

Some captured and later distorted documentation of historic events, while others explored the limits of the newly employed medium -- the guidelines of the ever-evolving technique was anything but fixed. In a somewhat rare occurrence for the sadly male-centric history of art, woman artists were pioneers of video art from the very beginning. While the histories of painting and sculpture often omit the female forces from the books, the chronological lateness of video art made way for a far greater female influence. 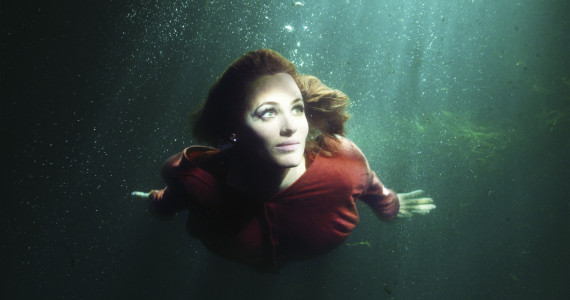 Honoring the unarguable influence of women in video art, the National Museum of Women in the Arts has created an exhibition dedicated to the radical bodies without which video art would never have been the same. Dubbed "Total Art: Contemporary Video," the exhibition chronicles women artists from the 1960s to present day, whose subject matter ranges from surreal to political to confessional and everything in between.

"I think there is a playfulness to video," featured artist Janaina Tschäpe explained to The Huffington Post, "of inventing things on the spot. Video has a freedom in that you can travel anywhere. You don't need material or props, really. You can invent things on the spot with whatever is given to you."

Tschäpe also expressed the importance of all-women exhibitions. "During art academy there was all this talk like, we're all the same. But most of the professors at the academy were male. Kiki Smith and Marina Abramovic came as guest professors, but all of the permament professors were male. In the '90s I grew up thinking we're all the same and then figured out that's not really true. We do have to fight a little more to have the same exposure. We have to be more there, to really want it. In a perfect universe everything would be equal but it's not. We want to make the younger generation aware that it's not the same for us."

Below, you'll see 10 women artists whose vision, strength and style didn't just contribute to a burgeoning medium, but helped to define it. Behold, some of the most influential women in video art.

1. Janaina Tschäpe explores themes of sex, death, nature, myth and transformation using her body as a vehicle. Her videos, at once organic, fluid and otherworldly, offer a space from which daydreaming can begin. 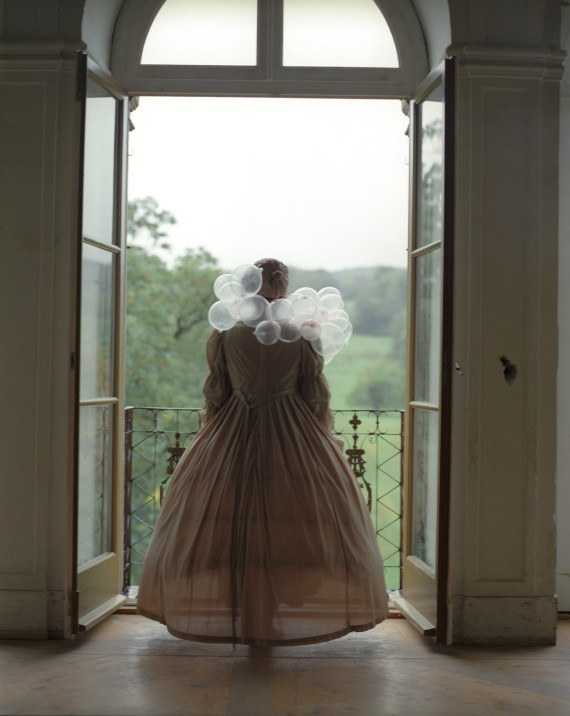 2. Dara Birnbaum (born 1946, New York) investigates televised media and how its content is edited and broadcasted. From creating unexpected avant-garde remixes of "Laverne and Shirley" to challenging why shows are edited as they are, Birnbaum is a critic whose influential works are still being unpacked. 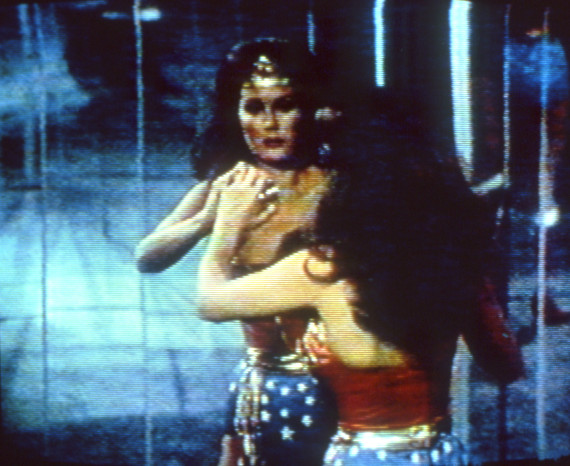 3. Kimsooja (born 1957, Daegu, South Korea) uses video, site-specific installation and performance to navigate the many metaphorical implications of textiles and sewing, and their relationship to cultural identity, isolation and "inner structure." Much of her work features the physical act of sewing with a needle or, in other cases, Kimsooja uses her own body to symbolize a needle. 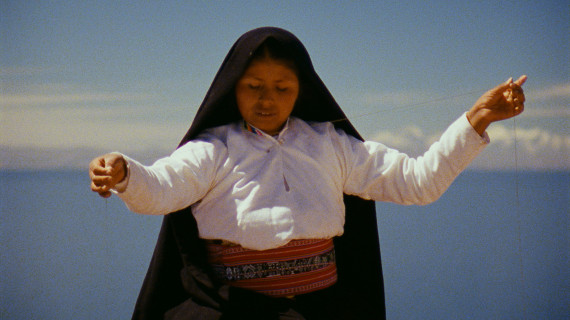 4. Mariko Mori (born 1967, Tokyo, Japan) stars in futuristic videos that reveal the interconnectedness of all things. Mori appears in the works as a sort of alien, cyber-fantasy girl, and yet her work is more spiritual and feminist than anything else. Incorporating influences from Manga to ancient Japanese texts, Mori explores the many intersections of art, technology and everything in between. 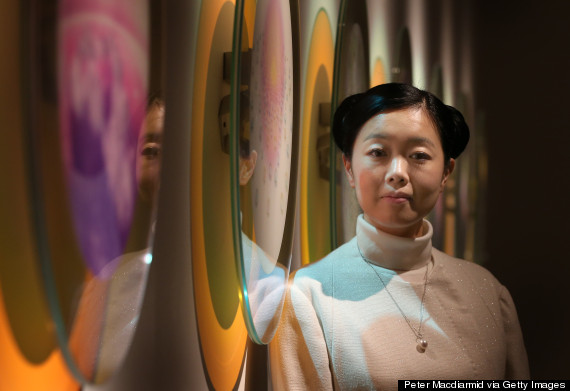 5. Mwangi Hutter is the combined identity of Ingrid Mwangi (born 1975, Nairobi, Kenya) and her husband Robert Hutter, who have been in a collaborative partnership for years. The two, who consider their practice inseparable, aim to address personal or societal wounds with their work and seek to heal them through art. 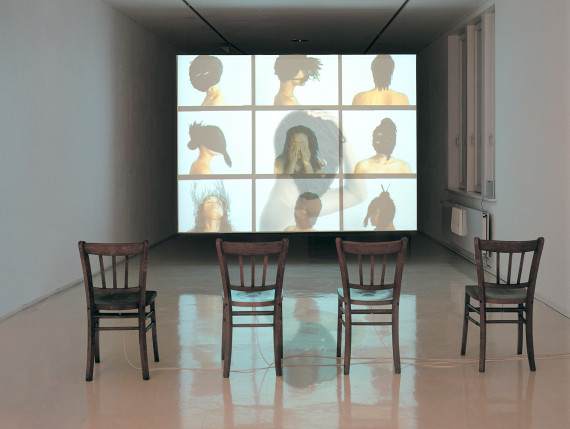 6. Alex Prager (born 1979, Los Angeles) crafts stylish films in the style of retro Hollywood that, despite their nostalgic feel, can't be pinpointed to any particular time or place. Her mysterious clips often seem to linger before or after the cinematic climax, rather than in it. 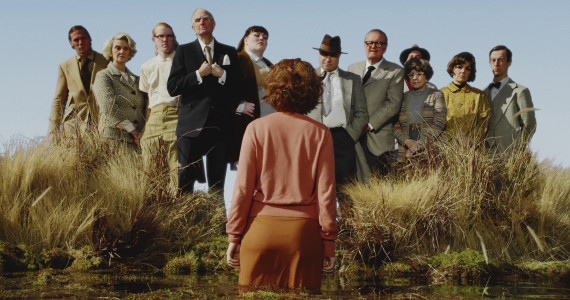 7. Pipilotti Rist (born 1962, Rheintal, Switzerland) disrupts the female objectification typical of both Hollywood and art history, creating short and color-drenched works that are as sexual as they are strange. 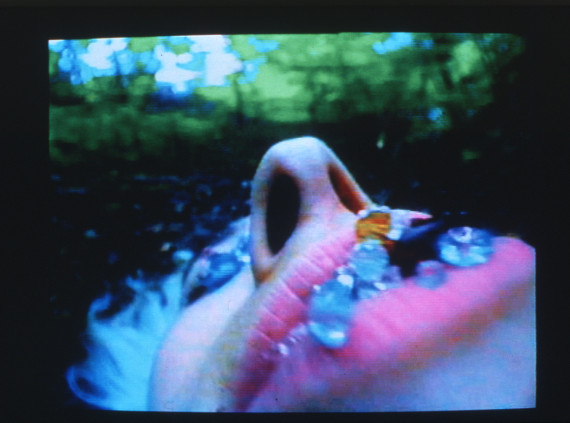 8. Michal Rovner (born 1957, Tel Aviv, Israel) records real and staged scenarios and subsequently uses software to under- or overexpose them, mutate the color palette, and breakdown the image into something abstract and unrecognizable. Her work, not overtly political, takes conflicts and tensions and teases the reality out of them, leaving behind something altogether fuzzy. 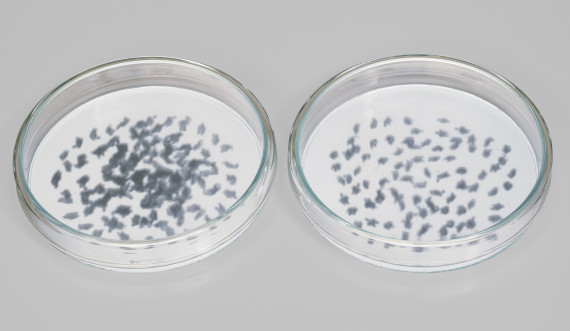 9. Margaret Salmon (born 1975, New York) toys with cinematic tradition in her work, from post-war realist film to French cinéma vérité. Shooting all her pieces on her own without a crew or assistance, Salmon explores the dramatic underbellies of seemingly normal lives, with the help of some intensely sensitive soundtracks, which she also creates. 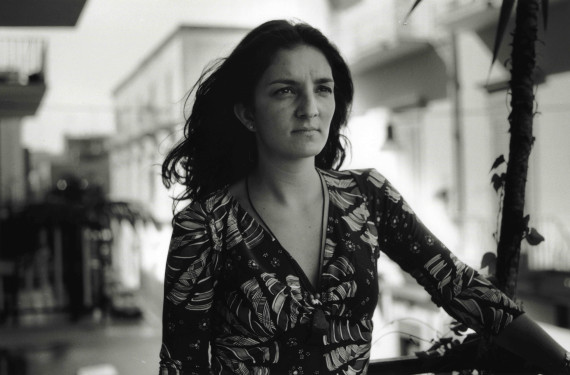 10. Eve Sussman (born 1961, London) formed the Rufus Corporation, an ensemble of performers, artists, and musicians, in 2003, creating a reimagining of Diego Velázquez’s "Las Meninas." With her team, Sussman recreates well-known masterpieces as videos, and sometimes musicals. 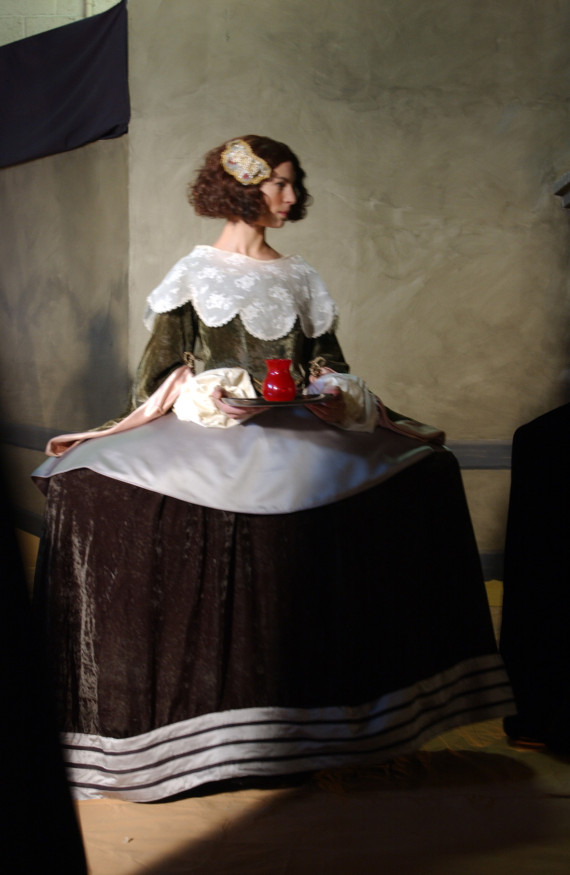 "Total Art" will show from June 6 until October 12, 2014 at National Museum of Women in the Arts in Washington DC.