One of Chicago's most popular indie bookstores is for sale, according to reports published Monday.

Linda Bubon and Ann Christophersen, the store's owners, told DNAinfo Chicago "the time has come" for them to move on but that they will ensure the store will remain feminist-focused and independently-owned.

"We feel that what the store needs now is some younger people who haven't been in the bookstore as we have for about 34 years now, who will bring freshness, energy and new good ideas," Christophersen told DNAinfo.

The Chicago Tribune notes Women & Children First is one of the country's largest feminist bookstores and is profitable today despite struggling during the 2007 economic downturn. It is among the more iconic anchors of Andersonville's retail corridor. 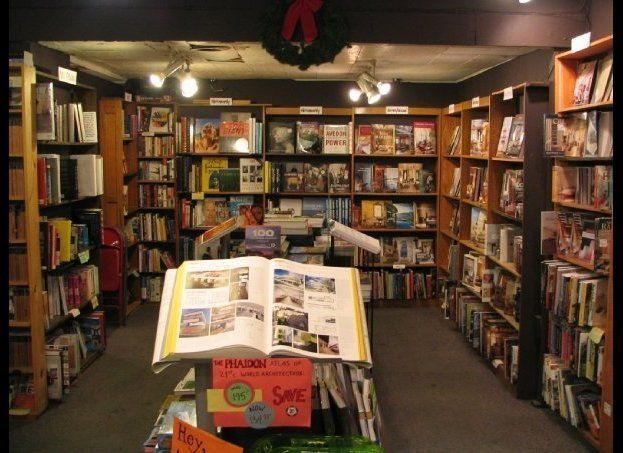