On the heels of a 2015 fire season that burned 8.8 million acres--more acreage than in any year in the past decade, it seems appropriate to review Mary Lowry's novel Wildfire, offering a rare window into the world of wildland firefighters--hotshots. Lowry worked on the Pike Hotshot Crew. 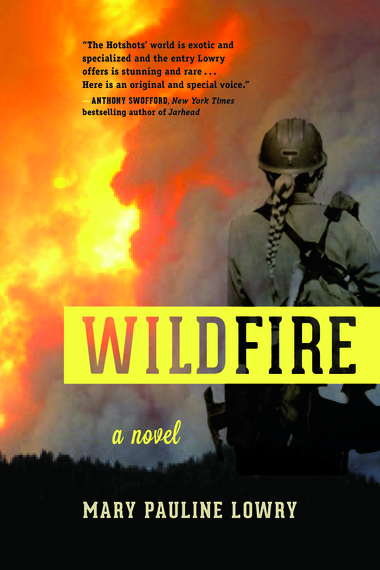 The protagonist, Julie, at age twelve, loses both parents in a car accident. Her reaction to this tragedy is to court further disaster by lighting things on fire. When her grandmother catches her one day, spelling her parents' names on the bathroom tiles with hair spray and a match, Julie promises she'll stop. That's when Julie trades in her pyromania for bulimia; she must always put herself on the outskirts of safety. 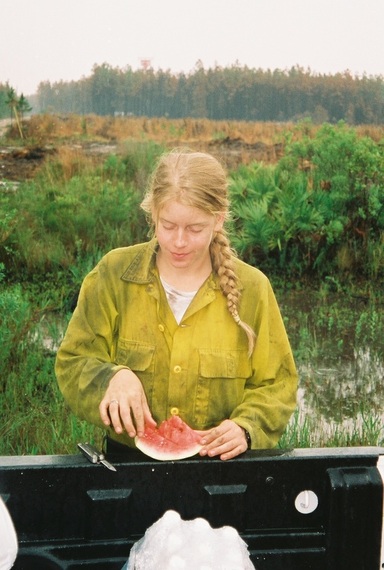 Soon after becoming the only woman on a crew with nineteen men, Julie stops putting her fingers down her throat. Maybe it's the proximity to peril the job provides. Or maybe it's because the work itself is therapeutic:

"You wake up at dawn, dig line for fifteen hours, then at night you lie on the ground under the stars and fall asleep. Life gets real simple. ...And the land's more beautiful somehow after you spend fifteen-hour days working on it."

Lowry knows how to write about this beauty:

"That day the meadow had already exploded with waist-high red, yellow, and orange wildflowers, and as I ran along, startled butterflies burst into the air around me, their wings glowing in the sun."

"...looking back through the forest was like seeing into the heart of a ruby."

"We were careening up the mountain then, moving faster than I'd ever thought we could up a slope that steep. Suddenly I didn't feel it anymore--my screaming legs, my stinging eyes, the hot, bright pain in my lungs. Fear made us light and we flew over the uneven ground."

Lowry skillfully created all the main male characters as distinct from each other, while also portraying them as a collective. Archie tells Julie: "Aspen connect at the root system, so the whole stand of trees is all one organism." As readers, we can't help thinking that this is how the nineteen men exist, too--all one organism. And Julie, by virtue of her gender, is on the outside. 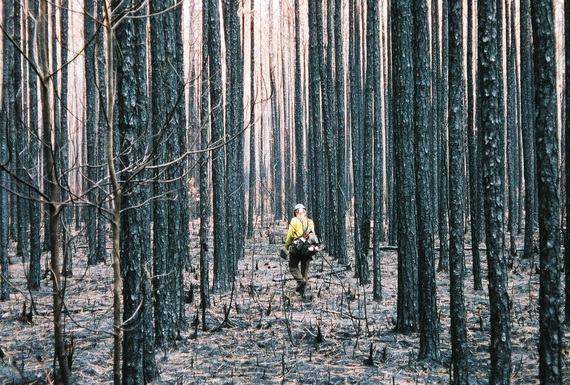 Lowry's repeated mention of still burning trees falling "into the green," spreading the fire from a burned area to an unburned area, parallels the paranoia rampant among the crew--that the insertion of a woman will somehow infect them, set something in them ablaze--something that could cause a pie-shaped cut like the ones the sawyers make into the trees--a weakness or a wedge among the men, initiating their collective downfall. 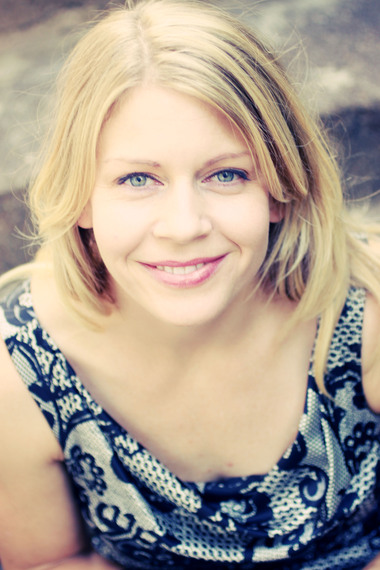 Mary Pauline Lowry has worked as a wildland firefighter on the Pike Hotshot Crew, a construction worker, and an advocate in the movement to end violence against women. She has an MA in English from the University of Texas and writes for xoJane and Huffington Post. Learn more at: www.marypaulinelowry.com and follow her on Twitter.