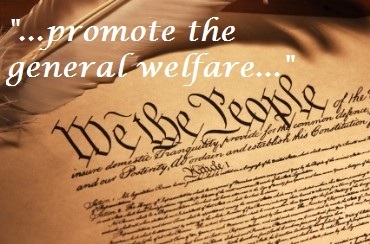 One of the guiding principles in the preamble to the U.S. Constitution is to "promote the general welfare." We'd be hard-pressed to name a program that achieves that goal more effectively than Social Security.

Today -- 80 years after FDR signed the Social Security Act -- Social Security continues to be one of the nation's most successful, effective, and popular programs. It's by far the most effective anti-poverty program in the United States.

While Social Security is important to all Americans, it is even more so to women. Women rely more on income from Social Security than men do. And older women are at greater risk of being poor: in 2013, of those 65+, more than twice as many women as men lived in poverty. 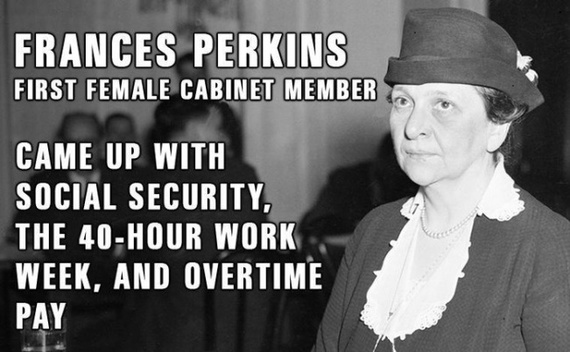 Americans of all ages continue to have strong feelings of support for Social Security. An AARP survey conducted in conjunction with Social Security's 80th anniversary showed Social Security remains popular across generations and political ideologies:

We recognize that maintaining and strengthening Social Security is critical to ensuring the financial security of older women and their families.

These aspects of the program are particularly important to women and should be protected:

We recommend strengthening the program by: