Americans are living longer than ever, and women tend outlive men: The average life expectancy for females in the United States is now roughly 81, compared to 76 for males, according to recent Centers for Disease Control and Prevention estimates.

As a result, women are disproportionately affected by many of the health issues associated with brain aging. Yet studies exploring brain diseases like Alzheimer's have focused largely on men, argues Lynn Posluns, founder of the Canada-based Women's Brain Health Initiative, a nonprofit that raises money to address that research gap.

As researchers begin to tackle questions about how aging influences women's brains, they're learning more about what women can do to stay "brain healthy longer," Posluns said. The Women's Brain Health Initiative is dedicated to educating women about brain health and combating the sense -- especially prevalent among young women, Posluns said -- that brain health is beyond their control. In that spirit, here are six things about brain health and aging that all women should know. 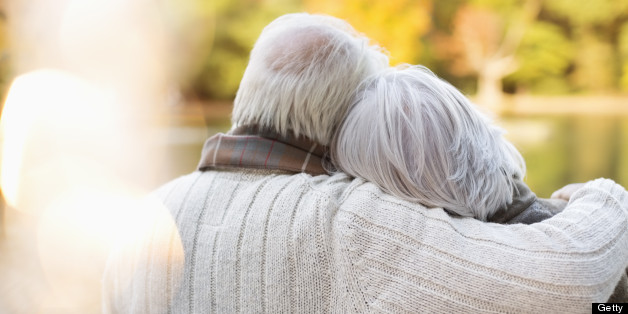 1. More Women Than Men Have Alzheimer's Disease And Dementia ...

The Alzheimer's Association estimates that nearly two-thirds of Americans with Alzheimer's, a progressive disease that slowly degrades a person's memory and thinking skills, are women. Data from the nationally representative Aging, Demographics and Memory study suggests that 16 percent of women age 71 and over have Alzheimer's or other dementia, compared to just 11 percent of men.

Why? "There are some sex differences in the way dementia plays out," explained Dr. Ron Petersen, director of the Mayo Alzheimer's Research Center. He said some studies are looking at the effect that certain hormones, namely estrogen, have on women's brains. But the fact that there are more women with Alzheimer's and dementia is "largely due to the fact that women live longer," he said. "The biggest risk factor is age."

The Women's Brain Health Initiative estimates that 70 percent of new Alzheimer's sufferers will be women. And barring any major medical breakthroughs, the Alzheimer's Association estimates that by 2050, the number of men and women living with the disease will triple, to 13.8 million, up from roughly 5 million in 2013.

According to a recent Shriver report, women make up approximately 60 percent of the caregivers for people affected by Alzheimer's disease, and half of the women who care for someone with Alzheimer's provide more than 40 hours of care per week.

Caregiving can take a significant toll on a person's health: More than 60 percent of men and women caring for someone with Alzheimer's or dementia said the emotional stress of the work was high or very high, according to the Alzheimer's Association. The physical and emotional toll of providing such care resulted in more than $9 billion in additional health care costs for these caregivers in 2012.

4. Your Mother's History May Hold A Key To Your Risk

A growing body of literature suggests that a person's risk of Alzheimer's Disease may be higher if the disease is hereditary on the mother's side of the family, rather than the father’s. For example, a 2011 study led by researchers at the University of Kansas found that people whose mothers had Alzheimer's had significantly more brain atrophy -- a symptom that has been linked with dementia and Alzheimer's -- after two years of follow-up than people whose fathers had the disease, Time magazine reports. But Petersen stressed that the connection is still hypothetical, not proven fact.

5. Stroke Is Deadlier Than Breast Cancer

According to the National Stroke Association, stroke -- or "brain attack" that occurs when the blood supply to the brain is interrupted suddenly, or when a blood vessel in the brain bursts -- kills twice as many women as breast cancer every year. Overall, more men have a stroke in any given year than women, but more women than men die as a result of stroke. Though strokes are possible at any age, the risk of having one roughly doubles for each decade a person lives after the age of 55, the American Stroke Association says. 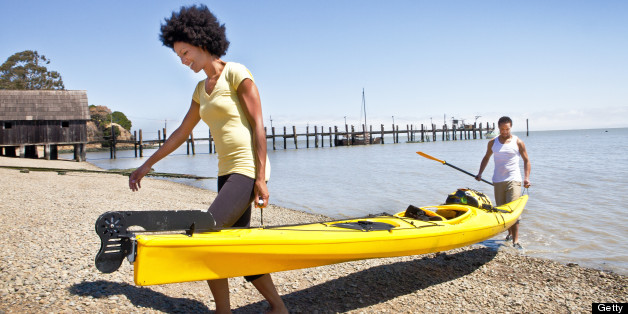 6. There Are Steps You Can Take

"Can women do anything about it? I tend not to segregate women and men, but there are healthy behaviors that can likely forestall -- I don't want to say prevent, but delay -- the onset of Alzheimer's and dementia," said Petersen. He cited aerobic exercise as one example -- the equivalent of about 150 minutes a week of brisk walking -- as well as staying intellectually and socially active. In addition, the National Stroke Association estimates that up to 80 percent of all cases can be prevented by exercising and not smoking, as well as by maintaining healthy blood pressure and cholesterol levels.

"You're never too young to start looking after your brain health," the Women's Brain Health Initiative's Posluns said. "There are lots of things you can do to help delay the onset, rather than just figuring, 'If I'm going to get it, I'm going to get it.'"