Women who go braless may actually have the right idea, new research suggests.

According to the results of a 15-year study in France published Wednesday, bras provide no benefits to women and may actually be harmful to breasts over time.

"Medically, physiologically, anatomically, the breast does not benefit from being deprived of gravity," Jean-Denis Rouillon, a professor at the University of Franche-Comté in Besançon, told France Info.

Conducting the study at the university's hospital, Rouillon measured and examined the breasts of more than 300 women, aged 18 and 35, taking note of how the additional support provided by bras affects the body over time. (It should be noted the study does not mention breast size.)

Overall, he found that women who did not use bras benefited in the long term, developing more muscle tissue to provide natural support. As France's The Local notes, Rouillon also noticed that nipples gained a higher lift, in relation to the shoulders, on women who went braless. When bras are worn, the restrictive material prevents such tissue from growing, which may actually accelerate sagging, the study concluded.

Capucine Vercellotti, a 28-year-old woman who participated in the research, found that she breathes easier without the constraints of a bra.

"At first, I was a little reluctant to the idea of running without a bra, but I got started and after five minutes, I had no trouble at all," Vercellotti said, according to the Agence France-Presse.

But don't throw away your bras just yet, ladies.

Despite the findings, Rouillon said it would be dangerous to advise all women to take off their bras based on the study's sample, which may not be representative of the population.

Speaking to France Info, Rouillon cautioned women who have worn bras for a long time -- several decades -- from following the recommendation since they would not benefit from taking off their bras now.

What do you think of Rouillon's bra study? Skeptical? Tell us in the comments below. 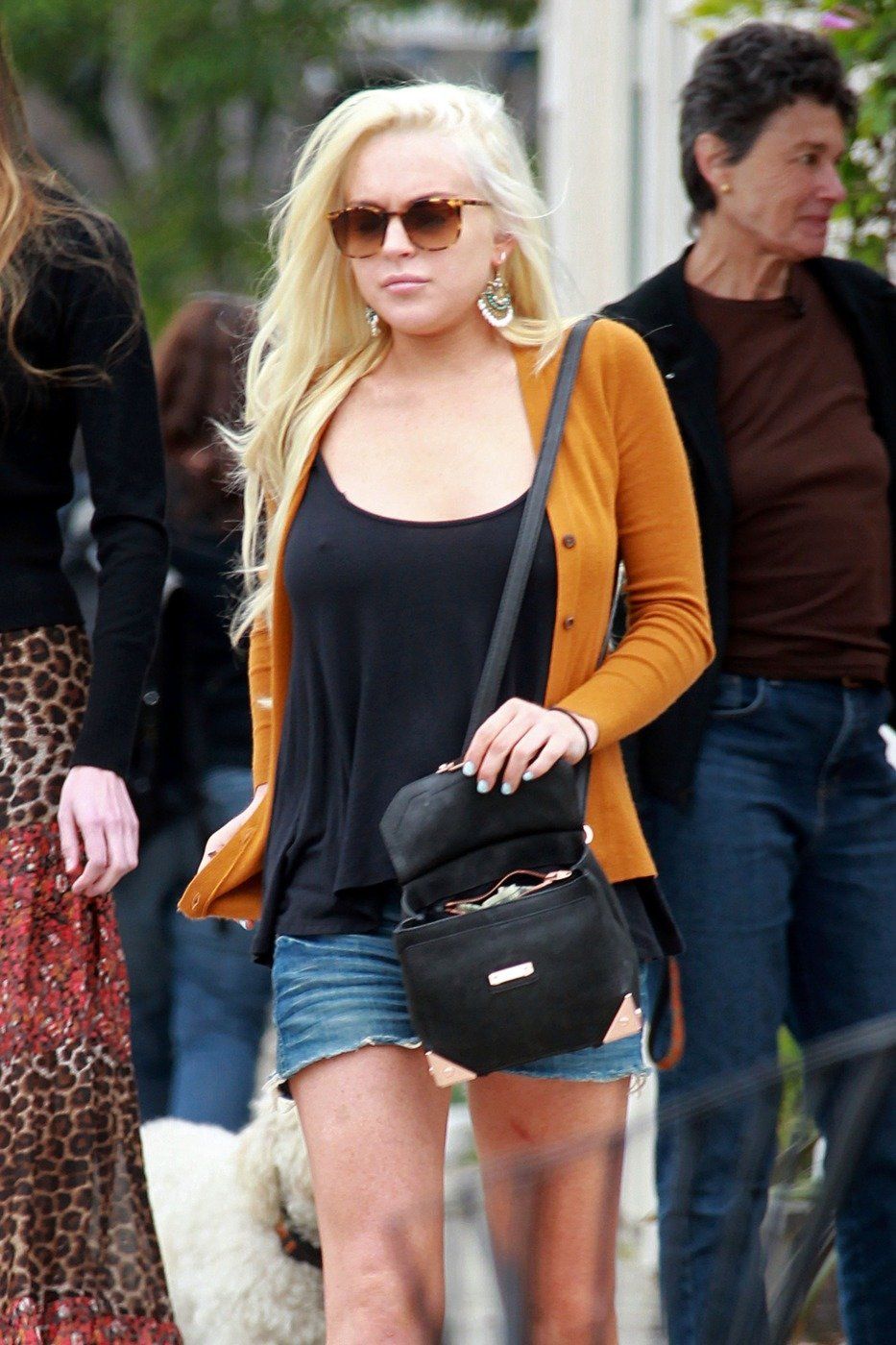