When Kathryn Bigelow failed to get a Best Director nomination for Zero Dark Thirty at this year's Academy Awards, some commentators asked if it was because she is a woman.

Bigelow's Oscar snub was likely about more than her gender, but there is no question that Hollywood has many fewer female directors than male and that female directors win almost no awards. Now, Fandor, a streaming movie service for independent films, has created an inforgraphic that makes that gender discrepancy very, very obvious.

According to Fandor, women make up a total of five percent -- five percent! -- of the directors in Hollywood, down from nine percent in 1998. In 85 years, a woman has been nominated for a Best Director Oscar onlyfour times. In 2010, Kathryn Bigelow was the first -- and to date, only -- woman to actually win an Oscar for Best Director.

And things are not getting better: Of the 19 films nominated for the top prize at the Cannes Film Festival this year, only one was directed by a woman.

Check out the full infographic below, and let's hope this trend turns around in 2014.

LOOK: Where are the women directors?

Women Directors Infographic: Why Are There So Few Female Directors In Hollywood?
Nora Ephron 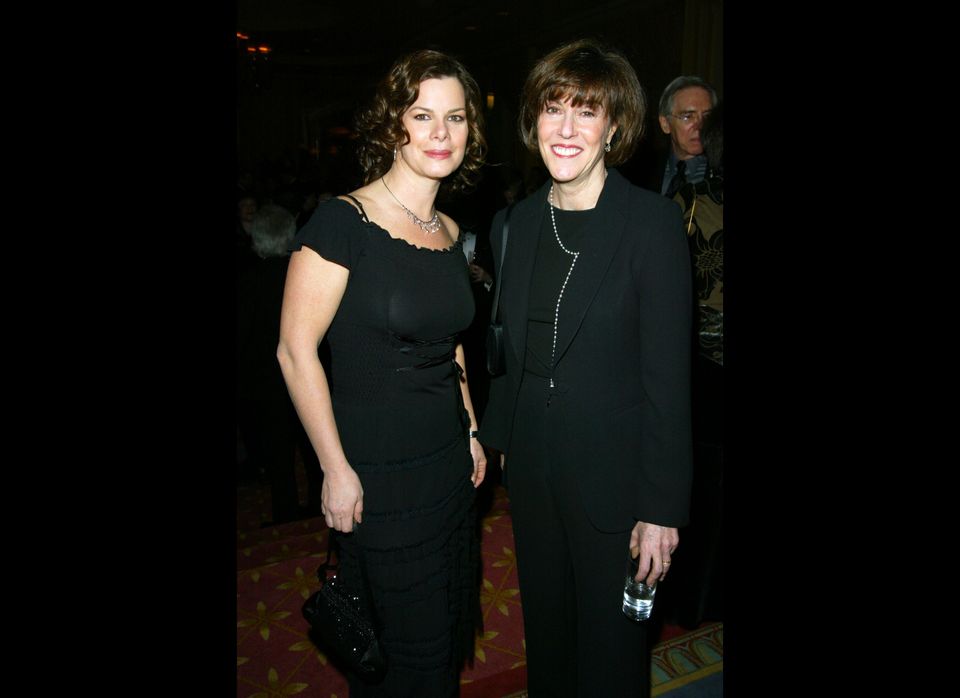