Fifty really is the new 30 for many risk-taking boomers. A recent survey shows nearly a quarter of new entrepreneurs are between 55 and 64, the Associated Press reports. Post 50s have more time and resources than 20-somethings, and they're spending both in meaningful ways.

In 2009, there were twice as many entrepreneurs over 50 than there were under 25, according to PBS Newshour.

Last week Forbes released its annual list of "The World's Most Powerful People," and many of the list-makers are well-known entrepreneurs like Warren Buffett and Bernard Arnault... but women are getting a piece of the business action too.

Here are the tales of five inspiring women entrepreneurs and how they got ahead:

PHOTO GALLERY
The Best Quotes From Female Entrepreneurs Over 50 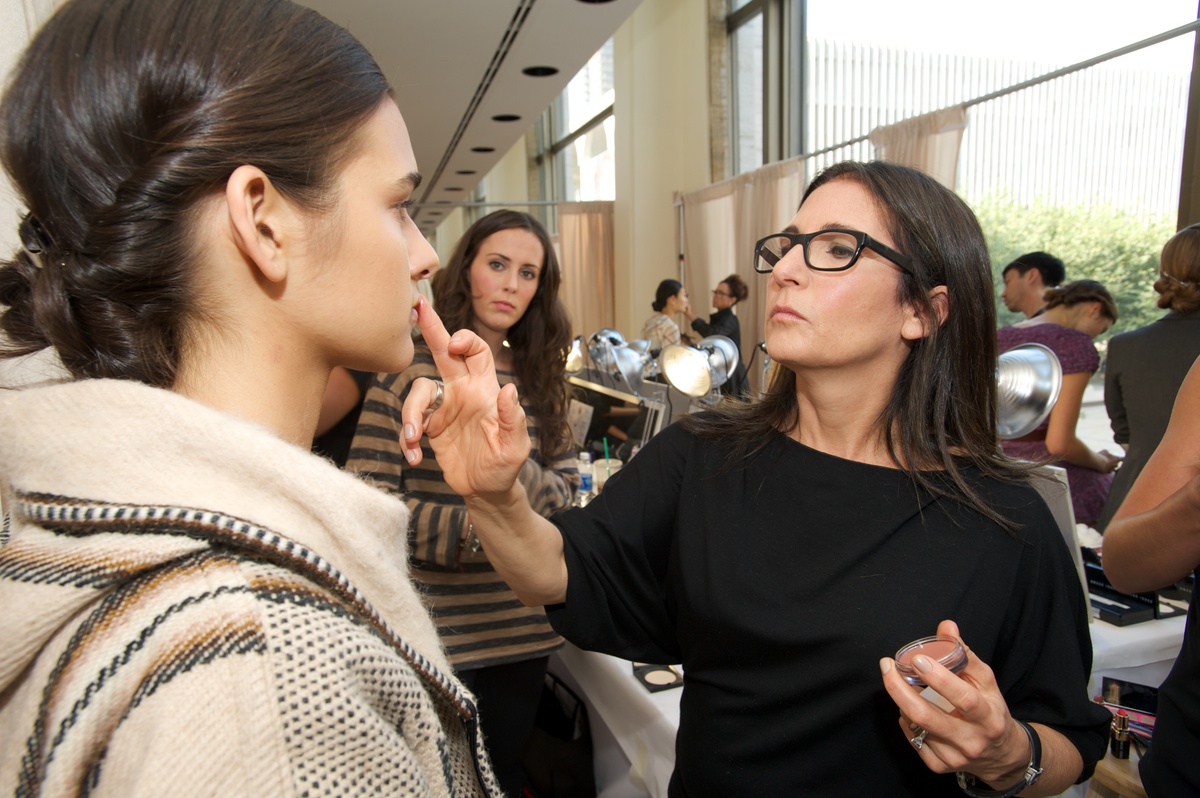 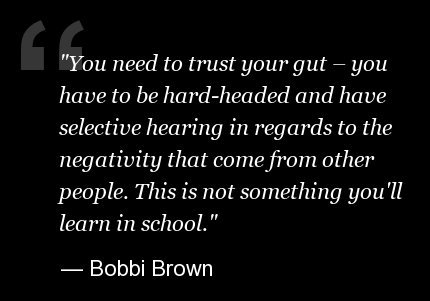