As Assistant Secretary of State for Economic and Business Affairs, and a former businessman, I have found that investing in the right people is just as critical to advancing our economic foreign policy as it is to making a business profitable.

As we mark Global Entrepreneurship Week (GEW), a weeklong celebration of the innovators and job creators who can best drive economic growth, I can think of no better person to drive this point home than Norma Simpson. 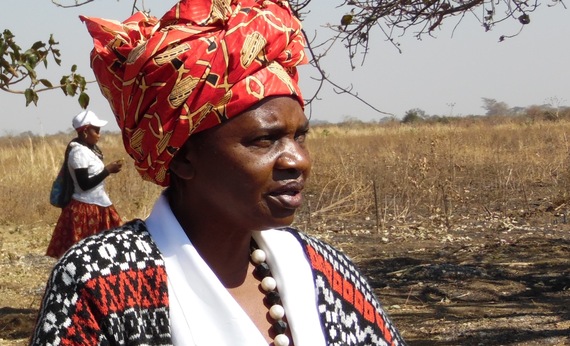 The center -- whose acronym stands for Women's Entrepreneurial Centers of Resources, Education, Access, and Training for Economic Empowerment -- is one of several initiatives of the State Department to help aspiring women entrepreneurs around the world gain access to the resources they need to start or grow a business.

Norma and her team came with a unique business idea: to become a major producer, processor, and supplier of Irish potatoes in the form of frozen chips.

With the help of WECREATE's programming at the 2015 Zambia Entrepreneurship Summit, they won a tender with one of Zambia's biggest chain stores to supply 45 tons of frozen chips per week across the country. They were also awarded 85 hectares of land to produce Irish potatoes. 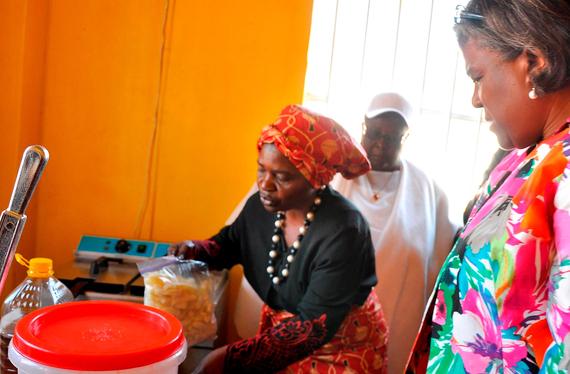 That business idea blossomed into a social enterprise comprising 200 subsistence farmers and 30 title holders; all of them are women. And Norma has since become a mentor at the WECREATE | Zambia Center where she shares her experiences with other women looking for their own business successes.

At the State Department's Bureau of Economic and Business Affairs, we live and breathe entrepreneurship. And we have worked hard to create many more success stories like Norma's by collaborating with Department experts to develop WECREATE Centers in Cambodia, Kenya, Pakistan, Zambia -- and as of last month, Vietnam. 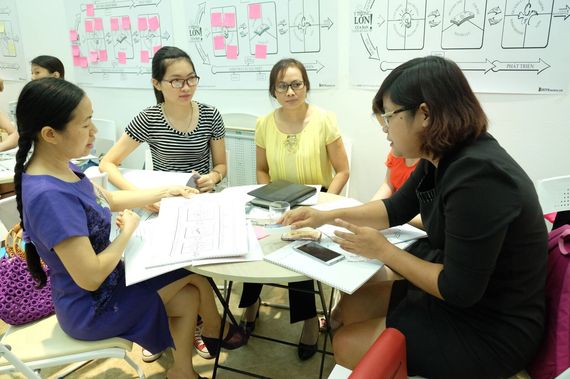 The Centers do this by providing safe and centralized locations for women to gain access to the essential resources required for starting or growing businesses.

Those include access to mentor and coaching networks, co-working spaces, and even day care. They also include educational programs and accelerated strategies to access finance and markets.

Mindful that the barriers facing women are society-wide, the centers also reach out to connect with like-minded government and private sector partners to address underlying community issues such as gender based violence, education, access to resources, and more.

Last but not least, they identify, train, and certify local mentors like Norma Simpson, who understand the local business environment and will remain in those communities to support the continual development of the entrepreneurs.

Study after study has confirmed that when given economic opportunity, women often hire other women. And they reinvest up to 90 percent of their earnings in their families and communities. In other words, they make investments that make a long term difference, helping to grow economies and accelerate global development.

According to a McKinsey Global Institute report, if all countries empower women to their full economic potential, as much as $28 trillion, or 26 percent, could be added to global annual GDP by 2025.

But despite the obvious dividends of investing in half the world's population, many economies around the world continue to discriminate against women. 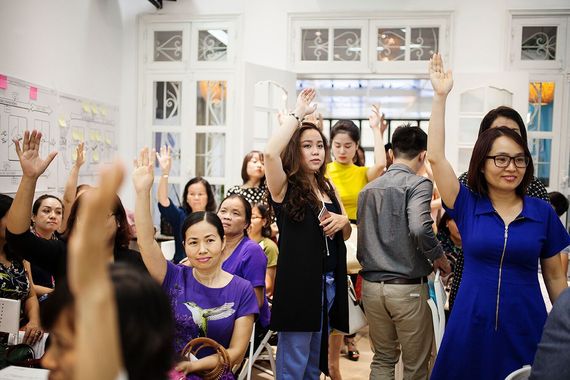 The World Bank reports that 155 of 173 economies have at least one law that impedes women's economic opportunities. An estimated 100 economies restrict jobs solely based on gender; and 18 economies have laws that allow husbands to prevent their wives from working. And in almost every country, gender-based violence and discrimination are major factors in women's lives, preventing them from participating as fully in societies and economies as their male counterparts.

Recognizing this, the Obama Administration has worked extensively to empower women in virtually every conceivable realm, from educational opportunity to access to business credit.

In the past three years alone, the State Department and USAID invested nearly $450 million to empower women in the economy. And the State Department has opened women's business centers in Africa and Asia and partnered with the crowdfunding platform Kiva to create the Women's Entrepreneurship Fund to expand access to capital for women.

While the WECREATE Centers are just one part of these and other initiatives and programs, we believe they are making their mark. Since the first WECREATE center opened in February 2015, they have trained more than 13,000 women and created over 4,600 jobs. And we are looking forward to opening other centers in the near future.

By empowering women like Norma Simpson from Southeast Asia to sub Saharan Africa, we are supporting the very people who will create jobs, and contribute to economic growth and security in those regions. And that's the kind of long term business plan that would make sense to any investor -- or taxpayer.