It appears that a staggering number of American women have a common fear: becoming bag ladies.

According to a new study, nearly half of women in the U.S. who make more than $30,000 per year (and 27 percent of women who have salaries over $200,000) are afraid that they will end up destitute and alone on the streets, reported the L.A. Times.

The study, conducted by life insurance company Allianz, surveyed 2,200 women between the ages of 25 and 75. They found that 49 percent of these women reported being fearful of becoming bag ladies, even though 60 percent of those surveyed identified as the primary breadwinner and 54 percent identified as the "household CFO," according to a Business Wire press release. This fear was somewhat more pronounced among single women (56 percent), divorced women (53 percent), and widowed women (47 percent), but 43 percent of married women still felt the same.

Women seem to overwhelmingly fear that the other shoe is going to drop, despite the fact that they've made significant economic gains over the last decade. They earn more undergraduate and graduate degrees than men, and despite the fact that single women apparently fear destitution the most, it is young, urban single women who are most likely to be out-earning their male counterparts.

The study results indicate that this empowerment is tempered by the way women perceive themselves, as well as their beliefs about the impact financial independence has on others' opinions of them. Forty-two percent of the women surveyed by Allianz agree that monetarily-independent women are less likely to find a romantic partner and more likely to intimidate both men and women. This fear of being undesirably independent was even higher among single women, according to a press release of the study.

The conflicting feelings women have about money may stem from the fact that they are far more likely than men to feel anxiety about their financial status. A June 2011 study found that 30 percent women felt high or "overwhelming" levels of anxiety about money matters, while only 17 percent of men felt the same.

But if women worry about their financial security, they're also glad they're the ones worrying. The Allianz survey results indicated that they are acutely aware of their increased financial responsibilities -- and ultimately consider those financial responsibilities to be a good thing. Fifty-seven percent of the women who participated in the study reported that they "have more earning power than ever before" and "handle major investment decisions." And 67 percent of the women surveyed believe that having increased financial knowledge has improved their lives.

PHOTO GALLERY
14 Signs And Consequences Of The End Of Men

Women Fear Becoming 'Bag Ladies' Even When They're Financially Secure, Says Study
14 Signs And Consequences Of The End Of Men 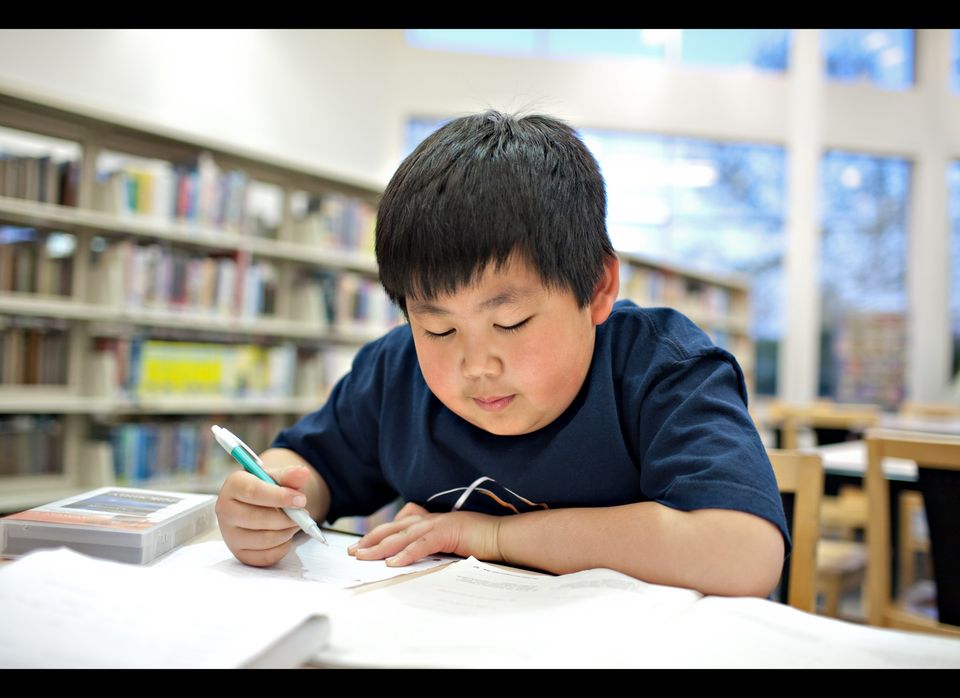