“There’s an old saying about the fire department: ‘150 years of tradition unimpeded by progress,’” says Captain Tracey Chin, who’s been an Oakland firefighter for 16 years. “But here, that culture has changed.”

Three years ago, Teresa Deloach Reed was named Oakland’s fire chief, becoming the first black woman in the country to lead a major fire department. Since then, the 28-year firefighting veteran has made it her mission to bring more women into the ranks. The department currently employs 43 women -- 10 percent of the force, more than double the national average -- but the chief hopes to increase those numbers during her tenure. “I think everybody here has a story or two about someone questioning whether you can do the job,” says Chin. But Reed brushes off gender stereotypes. “Men can be just as comforting as women,” she says. “All this ‘caring’ stuff is secondary.”

To give a boost to aspiring probies preparing for the grueling Candidate Physical Ability Test, the department recently invested in a range of training equipment, from sledgehammers to StairMasters. “The recruitment effort is really, really critical right now,” says Reed. “When the time comes for me to retire, I want to make sure there are women of color who will step up.” 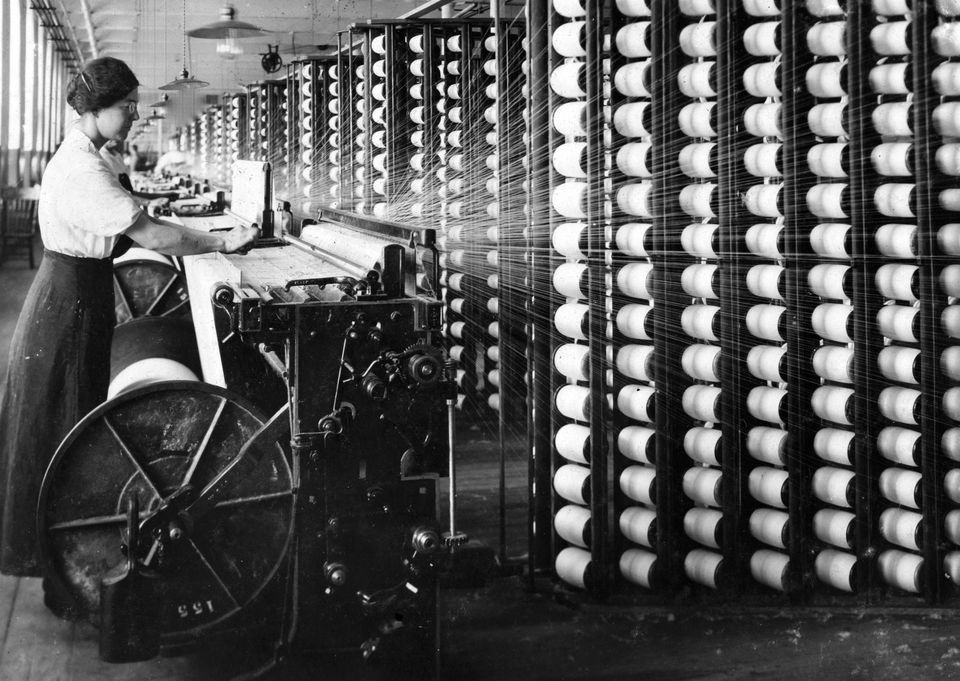