We all know what a heart attack looks like. You feel a crushing pain in your chest and collapse to the floor. It all happens in a matter of seconds. Right?

Not necessarily. Especially if you are a woman.

The stereotypical heart attack that we see on TV does not reflect many of the symptoms women experience. With cardiovascular disease the No. 1 killer of both men and women, it is vital that we know the signs — and what you can do to lower your risk.

To coincide with American Heart Month and the American Heart Association’s Go Red For Women campaign, we have gathered experts’ views on the five things women don’t know – but should – about heart disease:

1. Symptoms are different. Women may or may not feel chest pain with a heart attack, which occurs when the blood flow to the heart is constricted or cut off. Common symptoms for women include shortness of breath, pain in the jaw, neck or back, nausea and vomiting, and extreme fatigue, says cardiologist Dr. Suzanne Steinbaum, director of women’s heart health at Lenox Hill Hospital in New York City and a spokesperson for the American Heart Association.

“What I hear (from patients) is, ‘I used to carry packages up five flights of stairs, now I can’t even get up one flight,’” Steinbaum says. Or you may think you have indigestion, “but if it comes and goes, it is a sign that it’s your heart.”

Symptoms may come on when you’re active, and subside when you’re at rest, Steinbaum says. They also may develop over days or weeks.

2. Family history matters. If your father died of heart disease before age 55 or your mother before 60, you should be screened as soon as possible, says Steinbaum, author of Dr. Suzanne Steinbaum’s Heart Book: Every Woman’s Guide to a Heart Healthy Life.

Ask your doctor to test your cholesterol, blood pressure and sugars — even if you didn’t have relatives who died young. He or she may also want to do additional tests that can ferret out heart disease while it is still in its early stages. Those include the carotid intima-media thickness test and the coronary calcium scan.

3. Stress can hurt you. When you feel stressed out, your body releases adrenaline, which in turn increases your breathing, heart rate and blood pressure. The hormone cortisol also surges, releasing sugars into the bloodstream and suppressing functions not essential in a “fight or flight” situation, according to the Mayo Clinic.

If the stress is constant, overexposure to cortisol can cause damage. Stress can also drive people to make unhealthy life choices like drinking too much alcohol.

"Stress is one of the greatest things that leads to inflammation,” Steinbaum said. Inflammation, in turn, plays a role in the clogging of arteries, according to the Harvard Heart Letter.

In a study published in 2010, researchers in Israel found that cortisol levels in hair — a marker of chronic stress — were a stronger predictor of heart attacks than cholesterol level or weight.

4. Prevention works. As much as 80 to 90 percent of the time, heart disease is preventable if it is diagnosed soon enough, Steinbaum says. If you show early signs, you may need to be on medication. “But you don’t have to have a heart attack and die,” she says.

Good prevention measures can stop the plaque in your arteries from becoming too great or too unstable. They can also keep your blood pressure and sugar levels from causing problems in the arteries.

5. Take action now. “It’s never too late to start exercising, change your diet, get healthy,” Steinbaum says. “I see it all the time — people who’ve never exercised get physically fit, and it’s amazing."

One of her patients became motivated to change when she woke up on her 63rd birthday and realized she was the same age her father had been when he died of a heart attack. She discovered she had very high cholesterol, and began taking her health seriously.

“She has taken control of her life and she doesn’t have to be a victim of her family history,” Steinbaum says.

The physician says many of her patients tell her they had a strong sense before a heart attack that something was wrong.

“Ninety percent of the time, I hear, ‘Yeah, I knew. I had a feeling it was my heart.’“ Pay attention to that message, she says. Trust your instincts.

And if you tend to be a glass-half-empty person, try to take a more optimistic view on life. Don’t be so quick to judge, and don’t assume that bad things are going to happen. Steinbaum says that having a positive attitude can make a huge difference to your heart.

“We have more control over our health than we thought. And there is nothing better or more empowering than knowing you have control over your future,” Steinbaum says.

Read more from Next Avenue:
The 24 best resume keywords for your job search
Love your heart with these healthy dishes
The dollars and sense of buying a vacation home 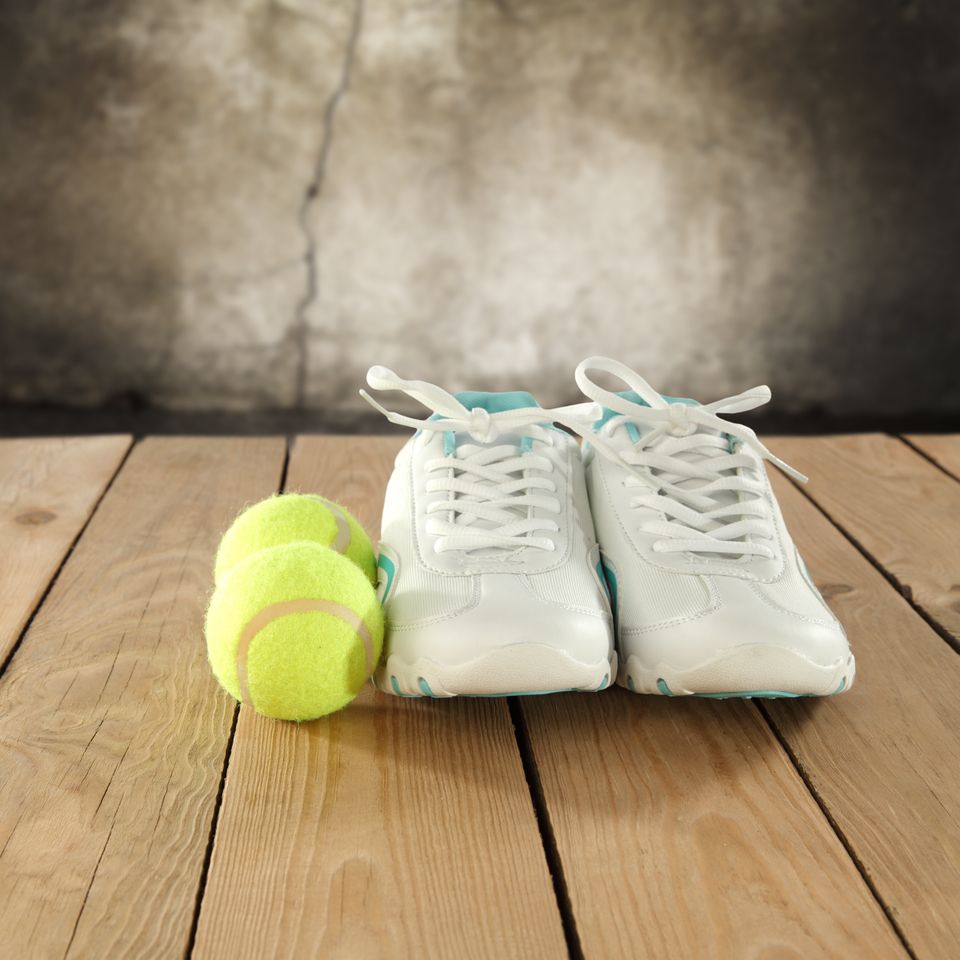 1 / 7
2,000 extra daily steps = 10% lower risk
In this <a href="http://europepmc.org/abstract/MED/24361242" target="_blank">global study</a>, adults over 50 who were at high risk of cardiovascular disease and diabetes who walked an additional 2,000 steps a day—about 20 minutes of brisk walking—reduced their risk of having a cardiovascular “event,” such as a heart attack or stroke, by 10 percent over the next six years. “Other than not smoking, nothing comes close to physical activity for prevention,” says Dr. Church. “Hundreds, if not thousands, of papers support it.” Achieving the goal of being physically active for 150 minutes a week, including strength training a couple of days a week, can reduce your cardiovascular risk by about 25 percent, he says. “There’s a dose response, which means the more you exercise, the more you benefit.” The biggest benefit, though, comes from going from sedentary to mildly active, such as walking 10 minutes a day. Says Dr. Church, “The biggest bang is just getting off the couch.”
Shutterstock